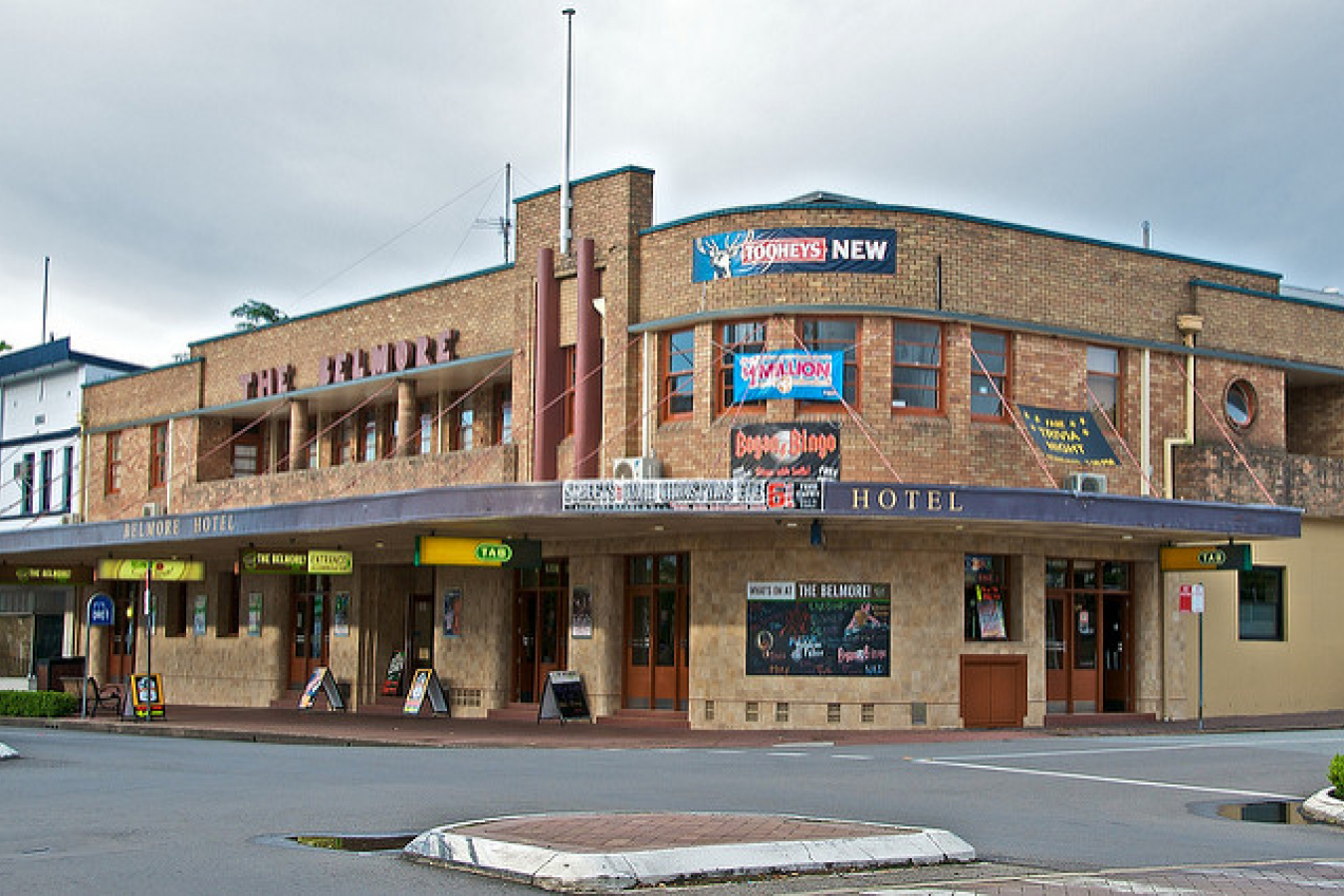 The Australian newspaper reports today 12th September 2012, that applications from mainland China to Australian educational institutions are soaring after several years of decline. A Chinese education agent says that the main reason that Chinese students are choosing Australia is the country's liberal immigration policy.

Around 300,000 Chinese students leave China to study abroad every year. This figure is currently rising by 20% annually. Australia was once the most popular destination for Chinese students. That honour now belongs to the United States. The UK is the second most popular destination. Australia, however, having slumped way behind is now challenging Britain for the number 2 spot.

Philip Gao, of New Oriental, a Chinese education agency, told the Australian 'The market sample has shown a rise of student interest [in Australia] of around 20%'.Wang Wei, the general manager of Crossworld International Education Centre, told the paper 'since [the] US and Britain are quite tight with their immigration policies…Australia has a better chance to attract more students by offering a more favourable immigration opportunity'. She added that this would be a 'priority consideration' for students much more than cost.

Li Ping, president of education consultancy The Aoji Group, told the Australian that the level of fees in Australia would not be a major factor for Chinese students, 'Tuition [fees in Australia] have increased by 50-70% in the past ten years, but the family income of Chinese has doubled or even tripled over the same period,' she said.

As reported by workpermit.com on 10th September 2012, last week, two senior UK academics warned that the UK government's anti-immigration policies might lead to a fall in the number of international students coming to the UK. Senior figures from business, student bodies and others have also warned that anti-immigration measures will damage the UK's reputation among international students.

On 29th August 2012, the UK Border Agency, revoked London Metropolitan University's licence to teach students from outside the European Economic Area. 2,600 students will have to leave the country with no qualification unless they can find an alternative university to teach them. LMU has said that it will take legal action to attempt to reverse the decision. 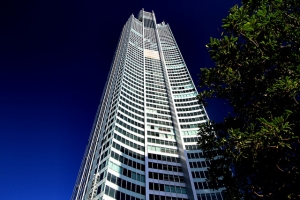 Comments (0)
Australia's Department of Immigration and Citizenship has revoked over 10,000 student visas in the last financial year. The majority of these visas were cancelled because students failed to comply...