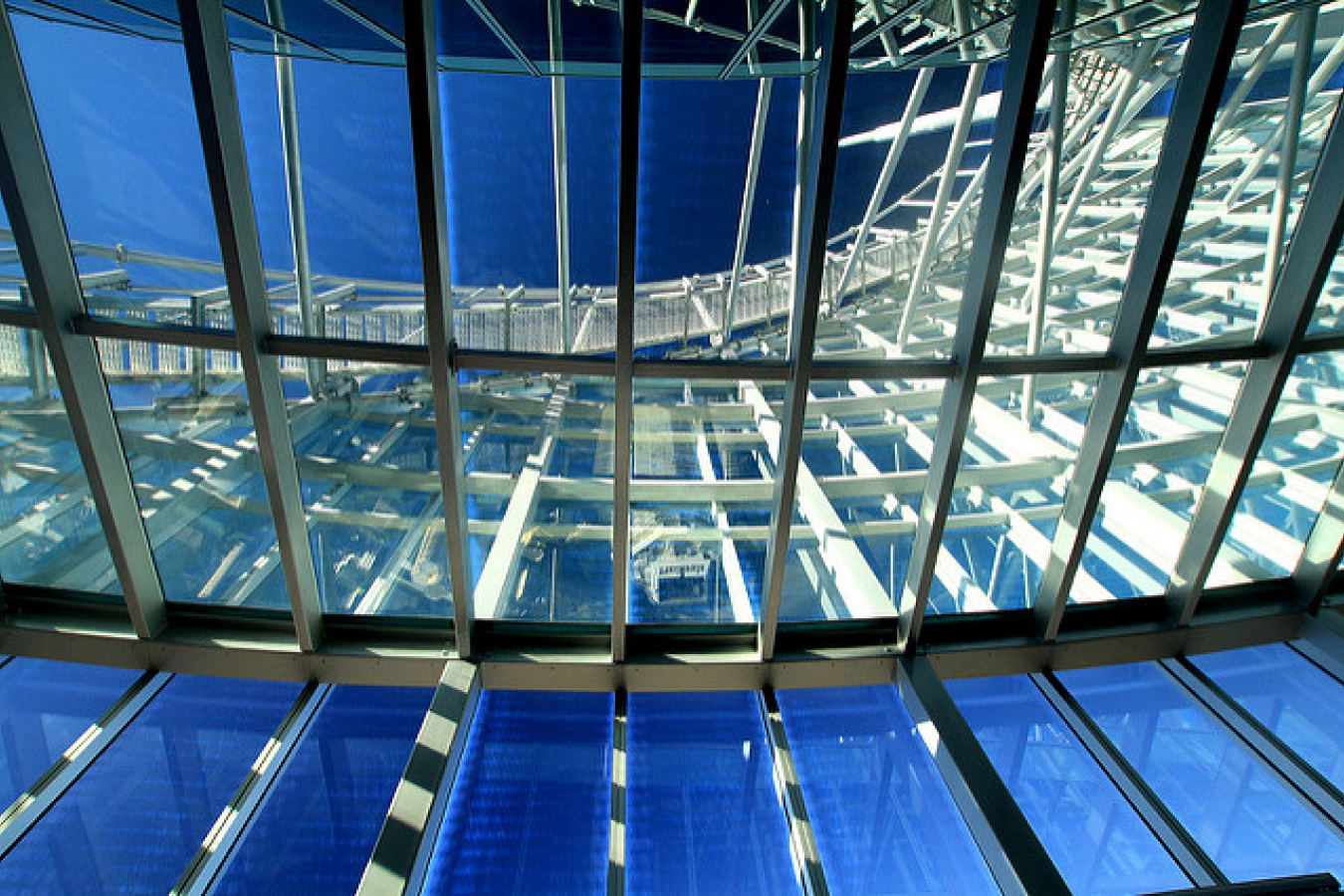 A report from an Australian university has claimed that Australia should substantially reduce the numbers of temporary work visas that it issues. The report was written by Dr Bob Birrell of the Centre for Urban and Population Research at Monash University, Melbourne.

The Australian government has raised its immigration targets considerably in recent years. It intends to grant immigration status to about 200,000 people every year to work in numerous trades and professions in towns and cities across Australia. The government is also issuing thousands of temporary work visas to workers with specialist skills particularly in the resources sector. The government believes that immigration is the key to continued Australian prosperity.

However, Dr Birrell claims that the Australian government devised its immigration strategy while under the influence of 'a boom mentality' and says that there is little evidence to support the government's contention that there is a need for more foreign workers.

The report makes several main recommendations:
• there should be restrictions placed on the issuing of temporary work long stay (457) visas
• Australian employers should only be allowed to offer 457 visas to semi-skilled workers once they have offered the jobs to Australians and offered to train them for positions
• State/Territory sub-class visas should be abolished
• The Working Holiday visa program should have a variable cap which is set with reference to the unemployment rate among Australians.

Student visa holders are also allowed to work 20 hours a week in Australia. The report says that those who travel to Australia on 'various educational, holiday and cultural exchange purposes…are primarily in Australia to work.' Once in the country, many temporary migrants then apply for different temporary resident visas and stay.

Dr Birrell questions the Australian government's assumption that the economy was growing. He said that in 2011/12 the number of jobs in the Australian economy grew by 58,000. Over the same period, 100,000 migrants who arrived in Australia found work. At the same time, youth unemployment among young Australians actually rose by 40,000.

Under the 457 visa programme, an Australian business can sponsor a non-Australian to work in Australia if they cannot find an appropriately skilled Australian to fill a skilled position. The Australian employer applies to be a sponsor, then it finds a suitable worker and nominates him/her for a position and then the employee applies for a 457 visa.

Dr Birrell says that employers are not complying with the requirement to look for suitable Australian workers first. He says that 457 visas are being increasingly used as 'a backdoor entry method which allows some employers to get a competitive advantage and some migrants to evade the much tougher entry rules applied to points-tested migrants'.

Dr Birrell says that Enterprise Migration Agreements (agreements whereby firms running large projects worth more than AUS$2bn and employing more than 1,500 people can apply for large numbers of 457 visas at once) have made this problem even worse. Gina Rinehart was granted over 1,700 457 visas for her Roy Hill mining project. The jobs were not offered to Australians first and the requirement that 457 visa holders should speak good English was relaxed.

The report also criticises the Australian government for its decision to allow employers to sponsor temporary migrants for entry. It says that many of the people who travelled to Australia on temporary work visas in 2011/12 were skilled in trades which are not to be found on the Skilled Occupation List (the list of occupations in which the government considers there are not enough skilled Australians). For example, over 3,000 chefs were granted temporary work visas to work in Australia even though there are enough Australians to do those jobs.

A recent report by Dr Susanne Bahn of Edith Cowan University in Perth, Western Australia released on 7th November 2012, disagrees with Dr Birrell's report. Dr Bahn says that many Australian workers are unwilling to relocate to unpopulated areas in order to find work and 'tend to have unrealistic expectations about prospective earnings'

Dr Bahn concluded 'Modern Australia has been built through skilled migration and it appears that this is a trend that is likely to continue with benefits for employers, workers and the nation,' she concludes.