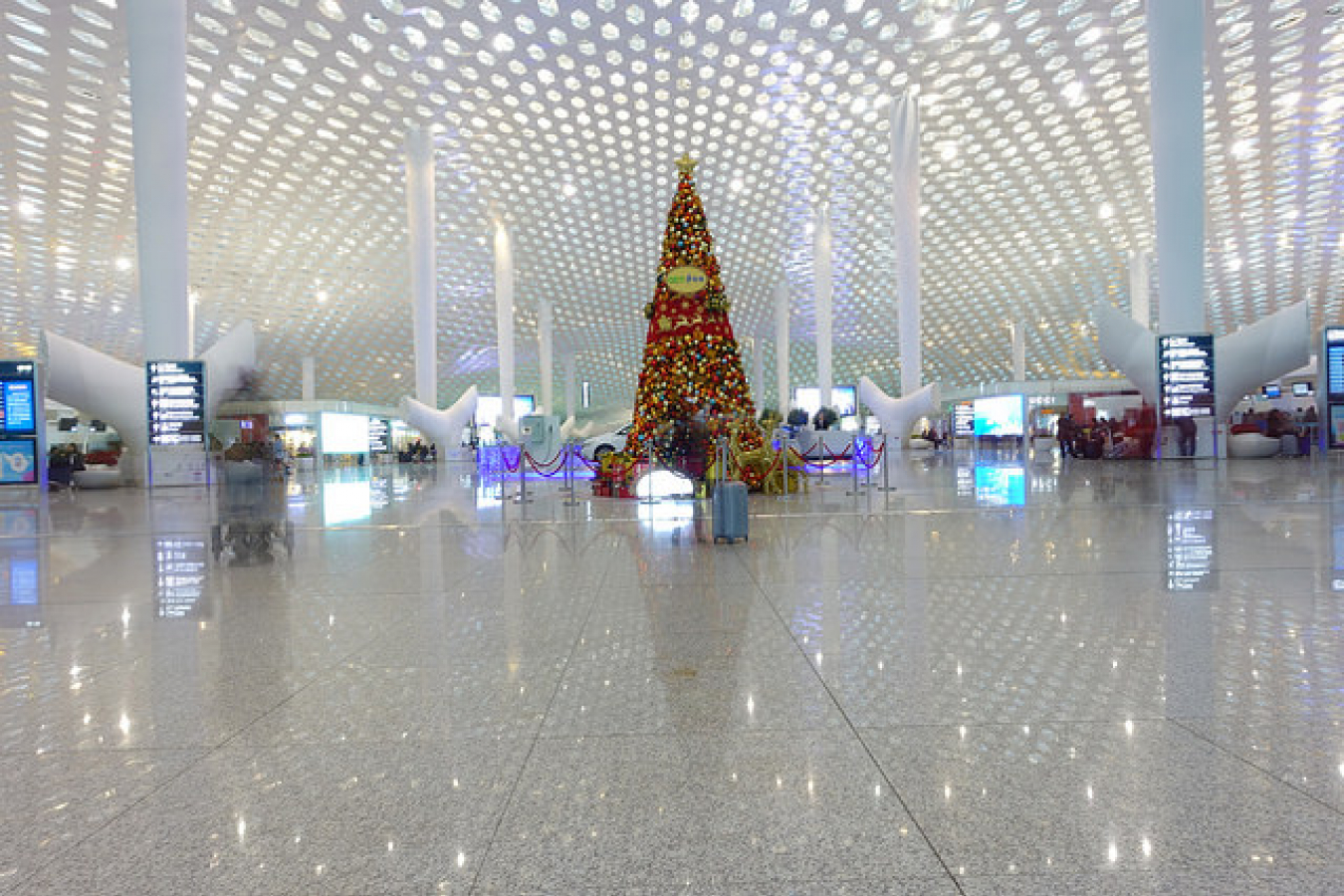 Chinese firms who are eager to invest in EU Countries are complaining about the difficulties involved in obtaining work permits.

"Currently one of the main problems for our companies that want to invest in Europe are the visas and work permits," said Wang Zhiming, vice director of European affairs at China's commerce ministry.

Wang said difficulties in obtaining visas and work permits are obstacles for trade between China and the European Union.

His comments come ahead of Chinese Premier Wen Jiabao's trip to Europe, which aims to strengthen business ties with EU Countries, such as Germany.

China may find it easier to obtain work permits to EU countries, if a planned immigration initiative is taken up by enough member states.

The EU 'blue card' immigration scheme if put in place will attempt to harmonize economic immigration procedures across many of the 27 member states. However, each member state will continue to have their own immigration policies. The blue card, inspired by the US green card, would allow non-EU nationals to live and work in the EU, with the ability to move to another member state at a later date 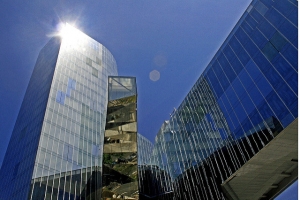