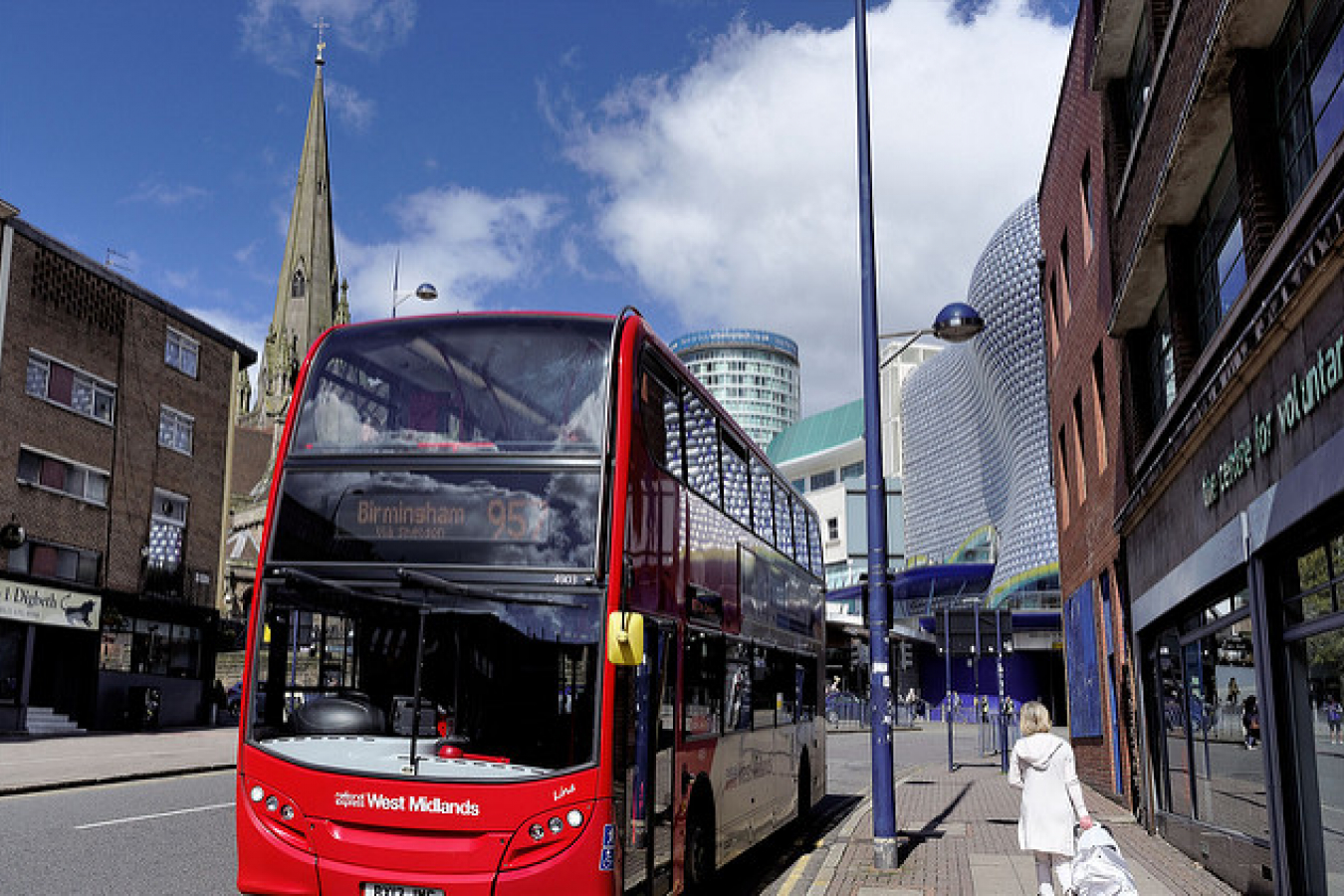 The UK's proposed changes to its immigration rules could end the traditional entry and settlement rights of Commonwealth citizens with British relatives, a newspaper said.

The Times daily said that Britain's new points-based immigration system could end a scheme whereby Commonwealth citizens with a British grandparent are allowed to enter and settle in Britain.

People from Australia, South Africa, New Zealand, Canada and Zimbabwe are the most likely to be affected.

Immigration is a hot topic in Britain, with tabloid newspapers regularly labelling the government's immigration and asylum policy "chaos".

Under the "ancestry visa" scheme, people who can prove one of their grandparents was born in Britain are allowed to enter. They must be prepared to work and not rely on the state, but after four years can apply for permanent settlement.

Sixty thousand people have entered Britain under the scheme in the past five years, with more than 10,000 being allowed to settle in 2003 and 2004.

A Home Office spokeswoman told The Times that no decision had been taken on the scheme's future.

"We are consulting on the new points system for managed migration to cover routes to work, study and train in the UK," she said.

"As we develop the new system we will consider how it relates to the existing routes, such as UK ancestry."

The points-based immigration system is designed to select migrants with in-demand skills in shortage in the existing workforce. 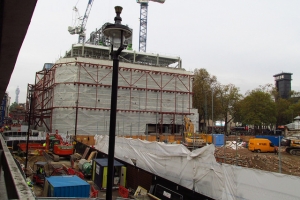