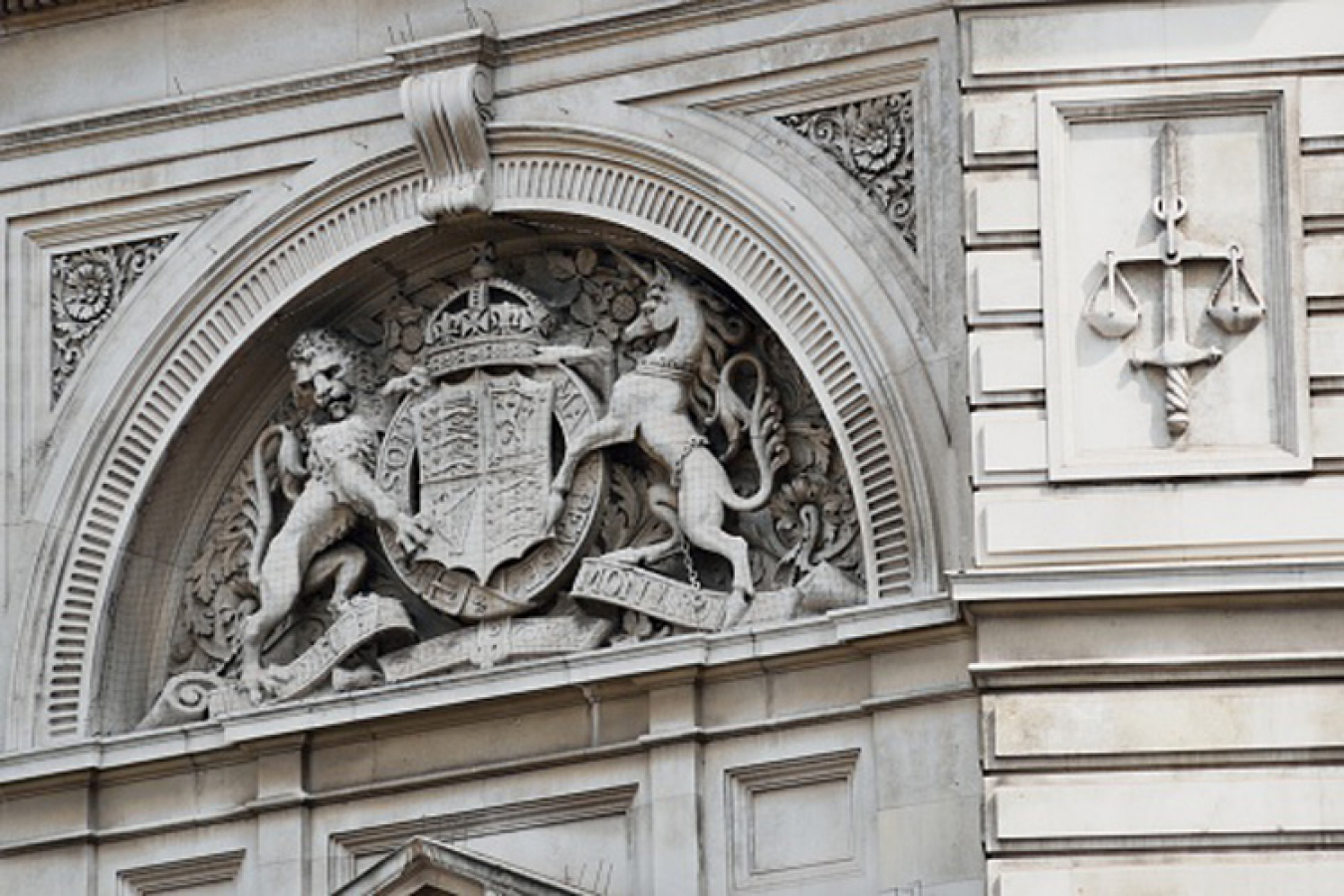 The UK Supreme Court has ruled that Home Secretary, Priti Patel, can continue to charge more than £1,000 for each child application made for British citizenship. The Court’s decision has sparked outrage among UK immigration lawyers and immigrant advocates following a four-year-long battle to get the fees scrapped.

The controversial UK citizenship application fee for children results in a £640 profit for the Home Office for every child applying. This is the case even when children were born in the UK, with some having to go through the process of obtaining British citizenship because their parents have a certain type of UK immigration status.

While the UK Supreme Court acknowledged that the cost of child’s UK citizenship application is more than three times the Home Office’s administration cost of £372, judges said that ‘it’s down to MPs or peers to determine whether it’s right for children’s applications to be charged according to the processing costs.

Immigration lawyers and immigrant advocates who have fought for the fee to be abolished have said they are ‘shocked’ by the Court’s decision, even more so given the importance of UK citizenship to a person’s sense of belonging and identity, which the Court acknowledged.

Judges said: “Citizenship assists foreign nationals, and not least young immigrants in their sensitive teenage years, to feel part of their wider community. Plus, it allows people to participate in the political life of their local community and the UK as a whole.”

Amnesty International UK’s migrant rights director, Steve Valdez-Symonds, blasted the Court’s ruling. He said: “This extortionate citizenship fee deprives thousands of children of their citizenship rights, yet the Home Office has chosen to keep overcharging, despite the alienation and exclusion this is causing.”

Backwards step for the most vulnerable

Sam Genen, a lawyer for Amnesty International UK, also criticised the Court’s decision describing it as a ‘backwards approach to the rights of the country’s most vulnerable people’.

“There is a general sense that the Court seems less interested [in] individual rights and expertise,” Genen said.

Meanwhile, Amnesty International, together with The Project for the Registration of Children as British Citizens (PRCBC), had previously appealed a ruling in the Court of Appeal in 2021, which came after a High Court decision that the fee ‘alienated and excluded children affected by current UK citizenship fees’.

Both of Britain’s lower courts had ruled that Priti Patel ‘did not give consideration to the best interests of children when setting UK citizenship costs’.

However, it’s still possible that the UK Parliament could change the controversial fee via the new UK Nationality and Borders bill, by either reducing the fee or scrapping the cost entirely for children who cannot afford the costs or are in care. The House of Lords has already attempted to reduce the fee to £372.

According to a report published by the London Economic, hundreds of people have been affected by the controversial fee, including a woman who, despite having lived most of her life in the UK, was ‘forced to jump through several hoops’ in order to have her rights recognised as a UK citizen.

The unnamed woman reportedly paid out £6,000 and was rejected by the Home Office.