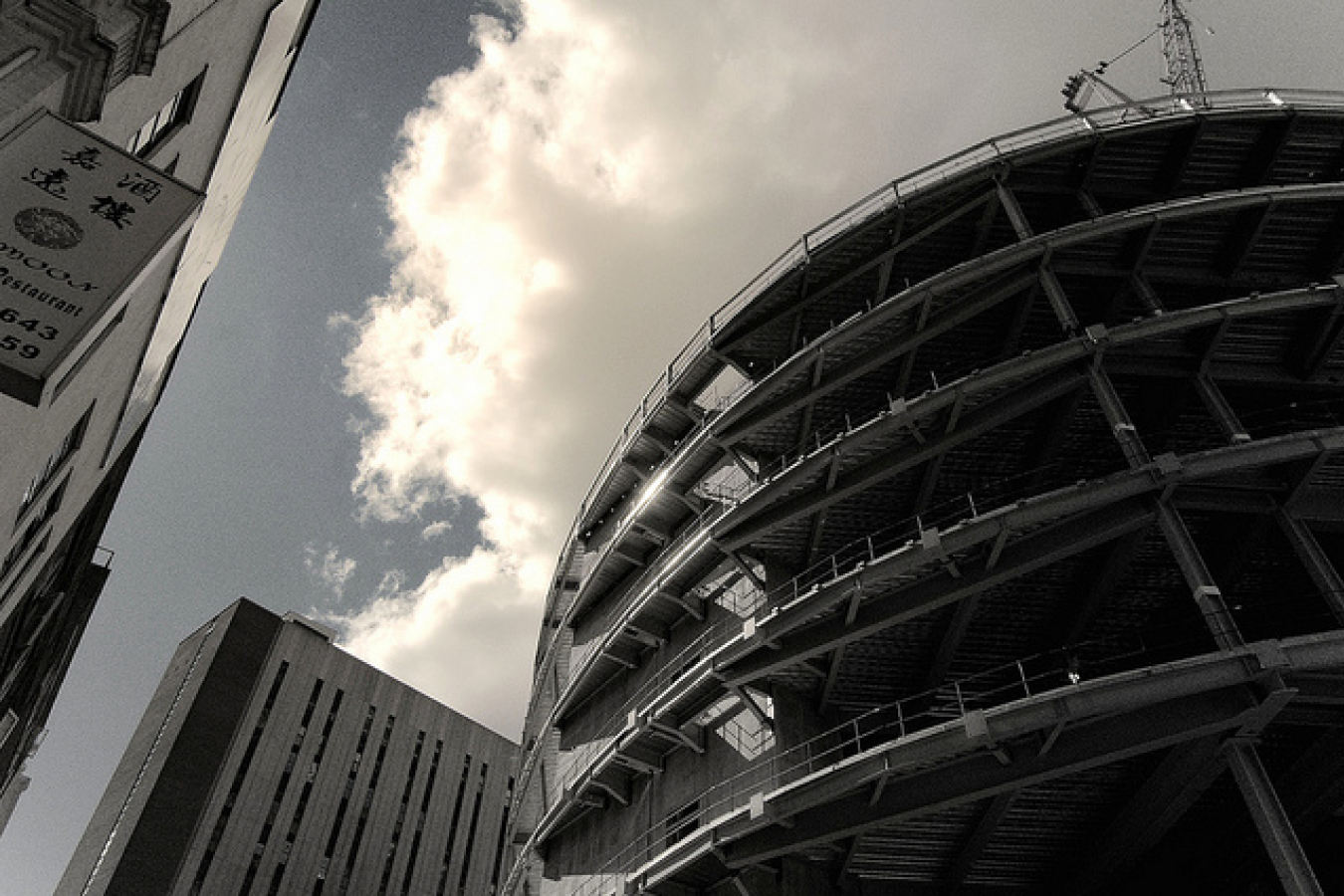 Last month Judges in the European Court of Justice (ECJ) decided that Britain can no longer require visas for non-EU family members of EU Citizens wishing entry to the UK, provided they are settled in another EU country.

The UK government claims that this may result in more non-EU migrants entering the UK. It remains to be seen how much difference this will make in practice as even with the visa requirement it has always been relatively easy for family members of EU citizens to gain entry to the UK. Nationals of many Countries do not even need to apply for a visa for entry to the UK anyway. We also need to see what the UK High Court has to say about this ruling.

The case was referred to the European court of Justice by the High Court in the UK after legal proceedings in the UK by Sean McCarthy, a dual British/Irish national living in Spain with his wife. Mr McCarthy's wife, Patricia McCarthy Rodriguez, a Colombian national with Spanish permanent residency, has to endure the inconvenience of applying for a visa each time she wishes to enter the UK. Mr McCarthy and his wife argued that because Mrs McCarthy has EU residency and is the spouse of an EU citizen that under freedom of movement rules she should be able to gain entry to the UK without a visa. The couple also have two young sons, who have UK nationality.

In order to enter the UK with a family permit visa, Mrs McCarthy has to travel from the family home in Marbella to Madrid every time she wishes to apply for a visa, to have fingerprints taken at the British Embassy, and has to complete a visa application form. According to her lawyers the visa application could take several weeks or even months to be processed.

The European Court of Justice examined the EU law regarding freedom of movement rules, and decided in the McCarthy's favour. Judges concluded:

'Where a family member of an EU citizen who has exercised his right of freedom of movement is in a situation such as that of Ms McCarthy Rodriguez, that family member is not subject to the requirement to obtain a visa or an equivalent requirement in order to be able to enter the territory of that EU citizen's member state of origin.'

It is hoped that the ruling will make entry to the UK easier for dependents and spouses of EU citizens who are resident in another EU country. However, a UK Government spokesperson had the following to say:

'The UK is disappointed with the judgment in this case. As the case is still to return to the UK's high court for a final judgment, it would be inappropriate to comment further.'

UK Immigration says that they are insufficient safeguards before residence is granted in a number of other EU countries. There may not be the same level of security checks as required as in the UK. The UK government feels that a 'family permit' visa for spouses of EU nationals is necessary to keep out some non-EU nationals who may not meet the requirements for entry under EU free movement provisions.

There have been increasing concerns in the UK about the levels of EU Immigration. Politicians are worried that unless they are seen to be anti-immigration they will lose votes. UKIP is experiencing increasing support amongst the electorate. UKIP wants the UK to leave the EU which will enable the UK to keep out EU Migrants and their spouses and dependents.

A spokesperson for UK Prime Minister David Cameron has said that the government are unhappy with the outcome of the decision. He explained 'the reason why we have a system where we seek visas is because there is not a uniform consistency across other EU countries on the residence cards that are sometimes the issue here, so that's why we think that it is right to be able to apply a system that ensures consistency.'

The UK government was not the only one upset by the European court ruling. Lord Green of Deddington, chairman of the anti-immigration MigrationWatch UK, said: 'This is yet another ECJ judgement which weakens our ability to control entry to the UK.'

The decision will be a blow to the UK government though, as David Cameron has promised to be tough on immigration, especially now in the run-up to the 2015 general election in May.

This could potentially hand an advantage to the UKIP party, who want the UK to leave the EU. UKIP MEP and spokesperson on immigration, Steven Wolfe says that the decision means that the UK government will never have full control of its borders if the UK remains in the EU. He said

'This is yet more proof that Britain can never take back control of its borders as long as it remains in the European Union.'

'The significance of this ruling is that it will hopefully make it easier and more convenient for EU Citizens to bring family members to the UK. It remains to be seen how much of an impact it will make to the overall immigration figures.'

'The Government is under increasing pressure to 'do something' about reducing levels of immigration. This has resulted in increasingly unfair and unjust decision making by the UK Home Office and by those 'sponsored' by the Home Office. Highly skilled immigrants who clearly qualify under the immigration rules are unfairly being refused further leave to remain in the UK.'

'We have also come across disturbing evidence that the UK Government or those working together with the Government is trying to censor the media. This is not what you would expect in a free society. A free media is essential to a free society. We have seen recently what can happens if some people in society feel it is acceptable to prevent free speech. On 7 January 2015 at the satirical magazine Charlie Hebdo in France twelve people were massacred by extremists. The Government should set a good example themselves when it comes to free speech.'