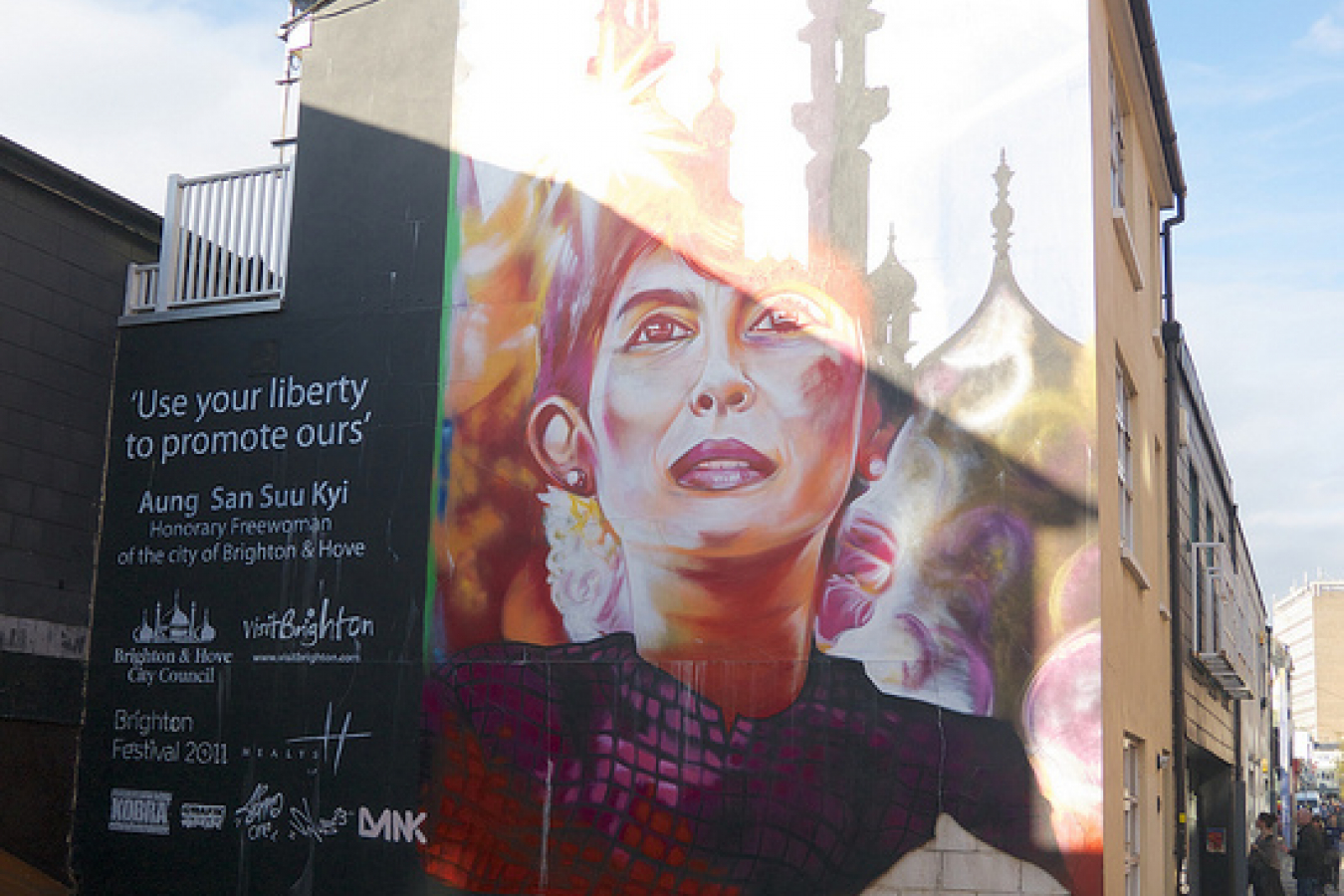 Changes to the UK's rules for family migrants are splitting families apart and creating a 'two-tier system; those who are rich enough to live with whom they choose and those deemed to be too poor to live with somebody from abroad,' as Don Flynn of the Migrants' Rights Network put it.

The new rules for bringing spouses to the UK, which came into force in July 2012, provide that in order for a UK national to bring a spouse from outside the European Economic Area to live in the UK, he or she must be earning at least £18,600 a year. The earnings of the non-UK spouse are not relevant to the UK Border Agency calculations.

Writing in the Daily Telegraph, Dr Brooke Magnanti, who feared that she might fall foul of the rules as a foreign national living in the UK (but did not do so in fact), said that the new rules 'put a price on love' and asks 'why is my husband's income supposedly an indication of how genuine our relationship is?' She complained that, in her case, the UKBA looked at her husband's pay slips but did not even ask where or when she and her husband met. She says 'in-depth interviews' would be better than the 'arbitrary system in place now'.

Dr Magnanti is an American research scientist who achieved notoriety in 2009 when she revealed that she had written several autobiographical books, such as The Intimate Adventures of a London Call Girl and The Further Adventures of a London Call Girl, under the pseudonym Belle du Jour. Dr Magnanti had been a call girl while studying for her PhD in London.

Dr Magnanti says that she suspects that one clue as to why the UKBA introduced the rule change lies in the way in which the UK's immigration statistics are calculated. . Dr Magnanti says that the UKBA has been instructed to reduce net immigration to below 100,000 annually by 2015. She says that the net immigration figure is established by calculating the number of immigrants coming to the UK in any given period and then subtracting the number of UK residents who move overseas in the same period. Therefore, she suggests, the UKBA is incentivised to encourage UK citizens to emigrate in order to reduce net immigration.

Dr Magnanti says that it is 'entirely reasonable to expect new arrivals to support themselves' but says that the constant changes in the UK's immigration regime 'by and large are not keeping out frauds – they are disadvantaging people who come here ready to work, settle, and become part of British life. They are keeping husbands apart from their wives and parents from their children. It's a policy that's anti-women, anti-family and the British public should not support it'.

Other new rules make it impossible for UK citizens to bring their aged relatives to live with them. Addressing the House of Commons in June, Home Secretary Theresa May said that it was 'too easy for elderly dependent relatives to join their migrant children here then potentially become a burden on the taxpayer'. The rules have now been changed. UK citizens can no longer bring elderly relatives to live with them unless they are too ill even to dress themselves. Even then, if an applicant can afford to pay for professional care in the parent's home country, they will not be granted a visa allowing them to bring the relative to the UK.

Yana, a Russian-born UK citizen who lives in Edinburgh was interviewed by the BBC. Her mother will have to return to Russia when her visitor visa expires. Yana and her British-born husband John are happy to sign a guarantee that she would not take social security benefits and to pay for private healthcare and yet she is still not allowed to stay.

Yana told the BBC, 'We have to choose between abandoning my mother on her own in Russia or leaving this country if we all want to live together. This system does not take account of family ties.'

Another doctor, Dr Avinash Kanodia, who works in Perth, Scotland, came to work in the UK in 2003. As an only child, he checked that he would be allowed to bring his elderly mother to live with him in the event that her health deteriorated. In 2003, he was told that this was permissible. However, under the new rules, he is not allowed to bring her to live with his family because he can afford to pay for care in India. He told the BBC, 'The rules are morally wrong. I don't want to leave my mother in the hands of strangers thousands of miles away…This is the worst thing the government could have done to me. He is considering moving back to India. He added 'I pay over £40,000 a year in income tax. I don't see how driving people like me away will help the economy.'

Immigration minister Mark Harper issued a statement saying 'We welcome those who wish to make a life in the UK with their family, work hard and make a contribution but family life must not be established here at the taxpayer's expense. To play a full part in British life, family migrants must be able to integrate. That means they must speak our language and pay their way. This is fair to applicants but also fair to the public.'