Debate over US H-1B visa continues 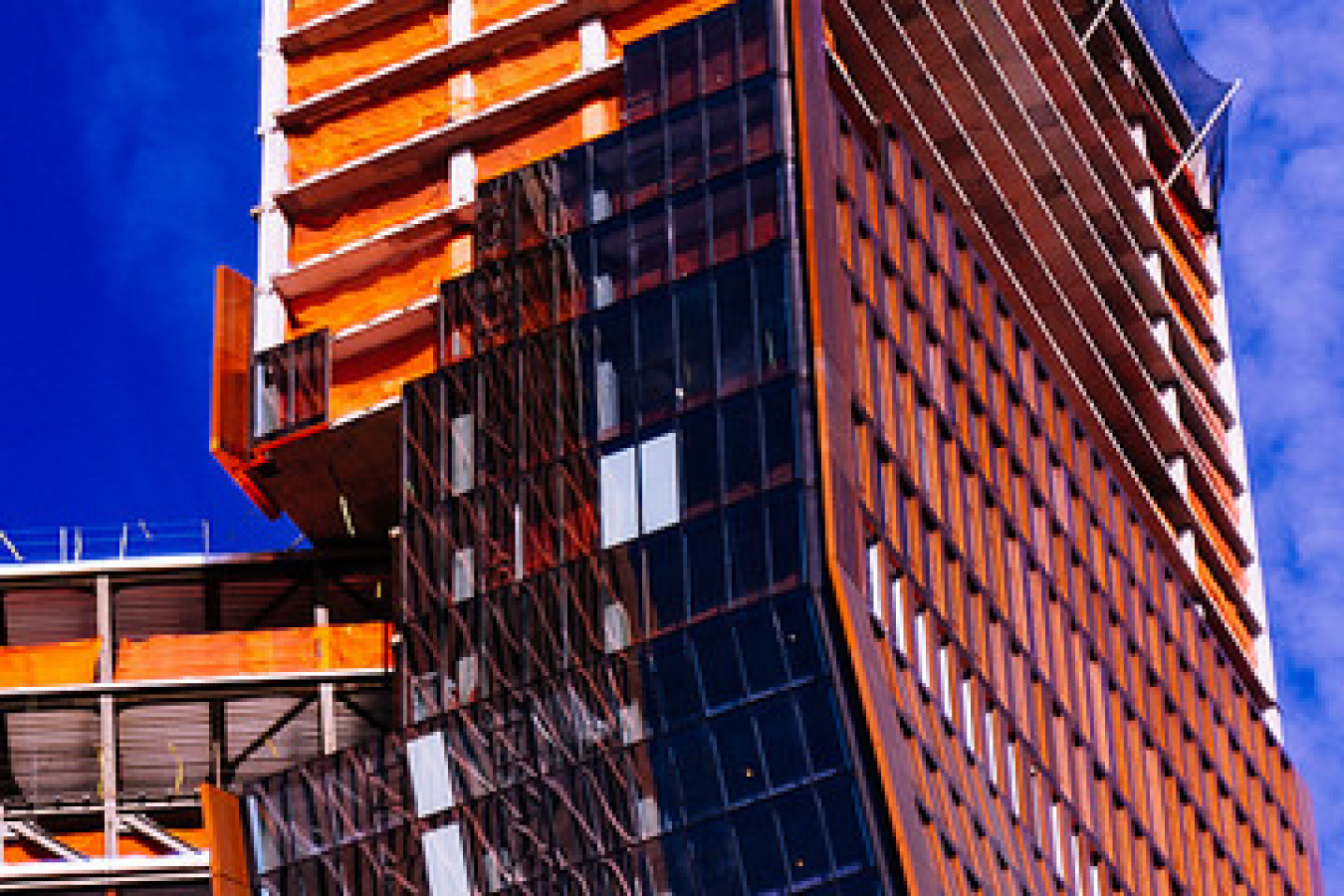 As workpermit.com reported this week, the US government has filled its allotment of 65,000 H-1B visas for the fiscal year 2006 and is not accepting new applications.

Representativesof the high tech industry say that America does not produce enoughhome-grown workers with the needed skills, and depends on the H-1B visato supplement the workforce. Historically, H-1B visa holders come in large numbers from India, followed by China, South Korea and the Philippines.

John Palafoutas of the American Electronics Association feels strongly that the US needs more such workers.

"Weshould be stapling green cards to the diplomas of every foreignnational who graduates from a US educational institution with a mastersor PhD, and we should keep the world's best and brightest here in theUS to help strengthen our economy."

There are about 12,000 visas remaining for those with master's degrees or higher.

Criticssay the system is being abused by companies to bring in foreigners atlower wages even when there are qualified Americans available.

JackMartin of the Federation for American Immigration Reform, a group aimedat curbing both legal and illegal immigration, said companies aretaking advantage of the H-1B program for purposes not intended underthe law. 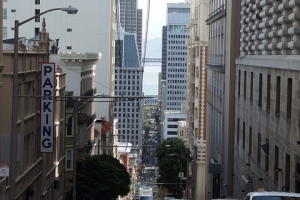 Close to half of US H-1B visa holders from India