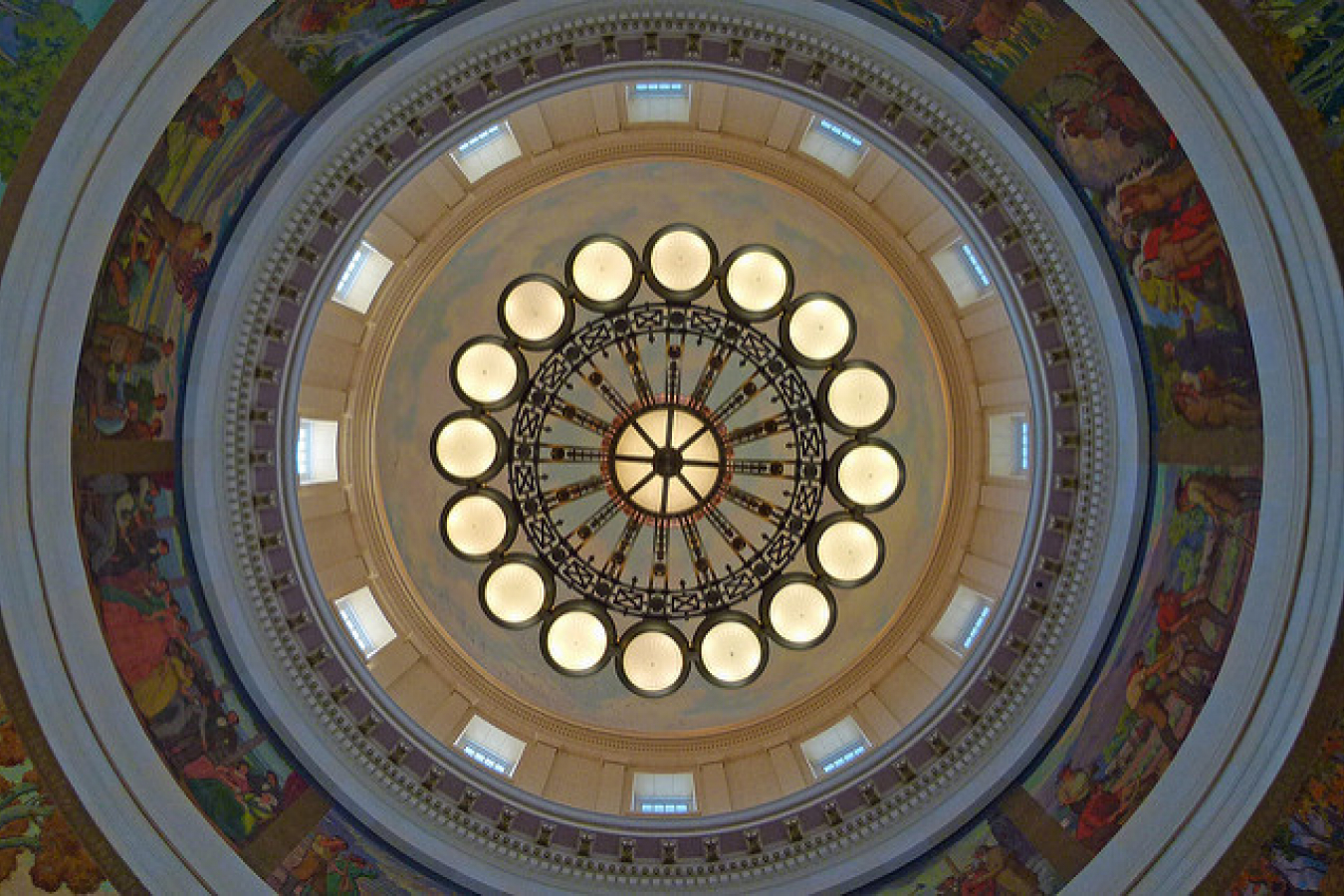 Two lawmakers from the US House of Representatives are currently involved in efforts to change the way in which the H-1B, US work visa lottery operates. However, legislation has not yet been introduced and it remains unlikely that it will be put forward anytime soon. In addition cross-party support will be needed for the legislation to be agreed by both Houses of Congress. From past experience this seems extremely unlikely.

The proposed legislation, by Republican House Representative for California, Darrell Issa, and Democratic House Representative for California, Zoe Lofgren, seeks to largely end the H-1B visa lottery system in favour of 'salary offers' instead, putting employers who offer generous salary packages at the front of the queue for hiring foreign workers.

According to the report published by Computer World, there have been discussions about moving forward with the proposed bill, with Issa indicating his support for a joint effort. However, this falls short of Issa giving his full backing for the proposed H-1B changes.

There have been controversies about the H-1B visa program. For example, there have been allegations that Southern California Edison workers were forced to train their H-1B replacements. Issa said that the case "appears to be an example of precisely what the H-1B visa is not intended to be: a program to simply replace American workers en masse with cheap labor from overseas."

Lofgren has also raised concerns in the past. During a hearing several years ago about the use of H-1B visas by large US corporations, she said: "We can't have people coming in an undercutting the American educated workforce."

As the legislation is currently a "work in progress", according to the Computer World report, no one has been willing to speak 'on the record' about the bill. However, numerous 'informed sources' are understood to be aware of its key points.

Under current legislation, the US allocates 85,000 H-1B visas via a lottery, with the chances of winning one estimated at odds of one-in-three, based on current demand. 236,000 H-1B visa petitions were lodged in April this year.

The legislation proposed by Issa and Lofgren seeks to distribute wages in such a way that won't push the H-1B visa allocations biased towards high-wage regions like Silicon Valley, Seattle and the Northeast corridor. The bill would adopt a four-tier prevailing wage system, with a view to factoring in pay differences by region and skill.

The Computer World report gives the following examples of how the prevailing wage system currently works:

The prevailing wage for a Level 1 database administrator in Los Angeles -- someone with basic, entry-level skills -- is $57,616. But the wage for a Level 4 employee, someone who is experienced and fully competent, is $108,992.

The focus of the legislative proposals is primarily the wage levels and whether an employer is paying above it. According to the Computer World report, employers offering 100% or 200% over the prevailing wage level put themselves in the strongest position to secure a visa.

For instance, employers in Kentucky offering the Level 4 wage for a specific skill for their area would not be penalised when competing for H-1B visas against other employers offering higher Level 4 wages for the same skill in other areas of the United States. High-paying Silicon Valley corporations will not be at an advantage when it comes to allocation of H-1B visas.

It's Issa's and Lofgren's hope that their legislation leads to a rise in overall wages for H-1B visa workers. According to a study carried out by the Government Accountability Office – an independent agency that works for US Congress and investigates how the federal government spends taxpayer dollars – 52% of H-1B workers are paid Level 1 wages, while 30% receive Level 2 wages.

However, for all the talk of new legislation to replace the H-1B lottery system, it's unlikely that the lottery scheme will be scrapped entirely. Given that a percentage of H-1B visa petitions are likely to offer similar salaries towards the bottom of the distribution list, it's likely that a lottery would be used to allocate these visas.

It's understood that the bill would increase the current $60,000 salary threshold that creates an exemption for H-1B dependent corporations. H-1B dependent employers are employers who come under the following criteria:

H-1B dependent employers are mainly Indian IT services companies. Unless exempt, such employers have to meet tough requirements when it comes to making sure that local workers are not "displaced" by H-1B workers.

While a new wage level hasn't been determined, H-1B dependent firms could potentially "displace" US workers, as long as they pay at least the new set wage level to come under the exemption. Currently, a master's degree also provides an exemption. However, under the new legislation, this exemption would be scrapped.

Ron Hira, an associate professor of public policy at Howard University, said: "Surely an easier fix would be to make all employers - in all cases - abide by good faith recruiting and non-displacement rules."

Proposals to also scrap Country Quotas for employment based immigration

Further to introducing a fairer distribution of wages, Issa's and Lofgren's bill wants to eliminate the current cap on per-country, US green cards for advanced degree holders. Under current legislation, there's a cap on the number of employment-based green cards issued each year, set at 140,000 and with no more than 7% issued to any single country.

Ultimately, the cap on employment-based, US green cards has resulted in lengthy waiting times for people from China and India, two countries were demand is highest.

The Computer World report asserts that the outcome of the proposed changes 'remains to be seen,' acknowledging that industry and visa critics will await further information. Furthermore, the US Senate has been notably active on the issue of H-1B visas and Senate lawmakers are likely to have their own agenda and debate over what a visa bill should contain. 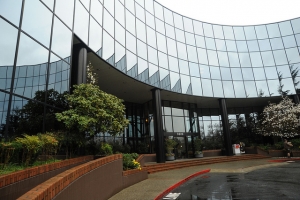