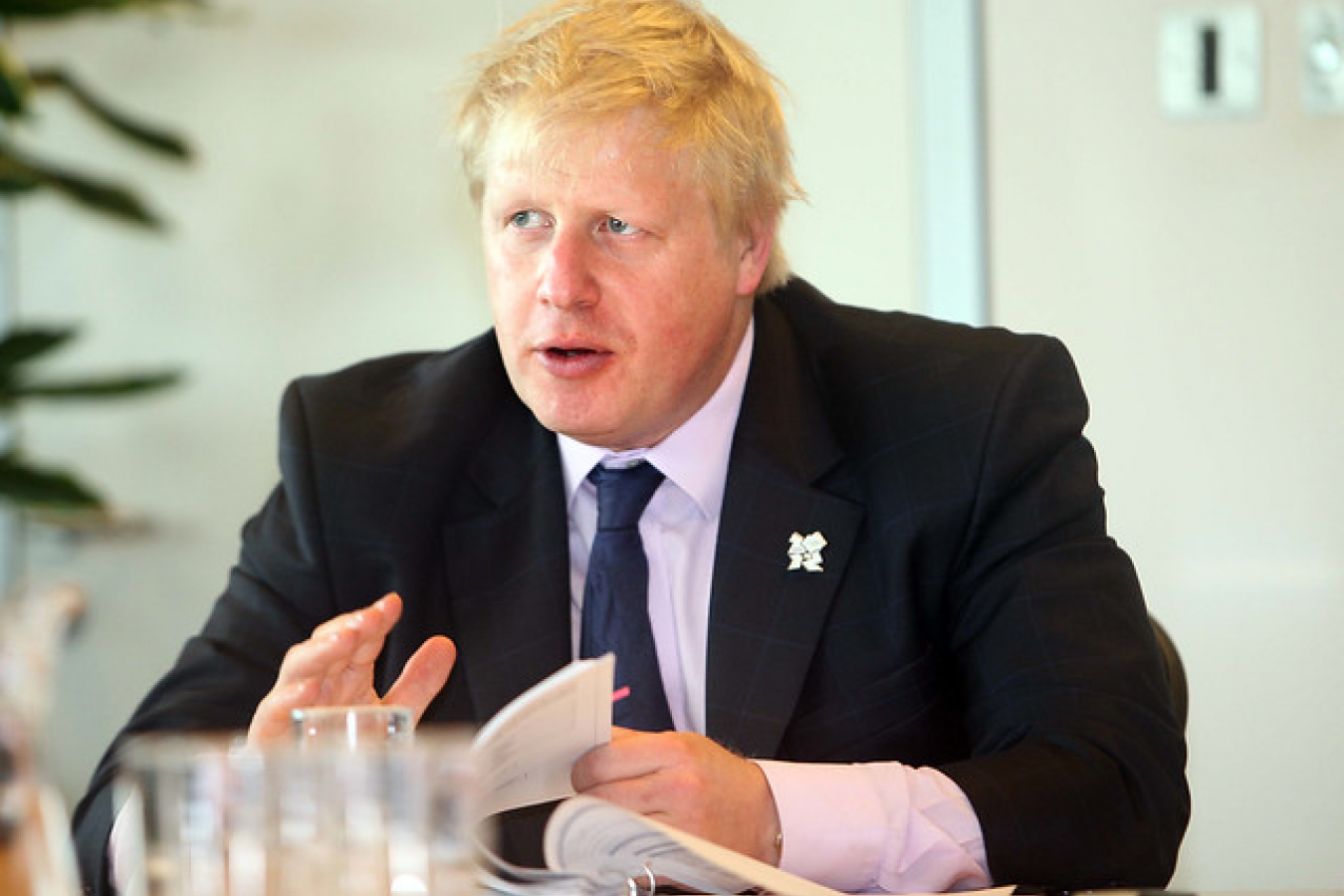 This is perhaps not so surprising.  Since the EU Referendum results were announced about three and half years ago the UK has become a less attractive destination for some.  If the transitional period really does end at the end of this year, from 2021 British citizens will no longer benefit from free movement in the European Union.  This may put off migrants who would hope to one day gain British citizenship.

Another reason why employers and migrants may not be interested in applying for a Tier 2 Sponsor Licence and Tier 2 visa is because of the ever-increasing Government fees. For example, the health surcharge doubled to £400 per year in January 2019.  This is payable in advance for the duration of the Tier 2 visa for the main applicant and every family member.

Skilled worker visas are available to a range of individuals that specialise in areas such as engineering, architecture, music and dance and speech therapy.

The BDO’s research highlighted that EU workers can still work in the UK visa-free until the transition period is complete, which continues to give British businesses access to a huge pool of talent.

However, it’s expected that EU workers will be subject to new UK visa and immigration rules, with a system set to be introduced that’s similar to the Australian immigration system. It has been announced that the Tier 2 visa minimum salary threshold will drop from £30,000 to £25,600, but it’s likely that EU workers will find it more difficult to enter the UK.

The BDO’s report said: ‘With the UK having left the EU and a short transition period expected, there is a risk that skilled worker migration from the European continent could fall further creating potential challenges for some key UK industries.’

BDO’s Stuart Lisle argued that Britain is already in the grip of a skills shortage, with the technology and manufacturing industries worst affected. Mr Lisle said: “It’s now more crucial than ever that British businesses can continue to bring in talented workers from overseas where necessary, once the UK’s exit from the EU is completed.”

Mr Lisle urged the government to make the setup of a worker visa system that attracts the very best global talent, a top priority.

“The pipeline of talent for UK business is a fundamentally important need for British business and therefore I believe that business should take an active role in working with the education sector to engage with students and unlock the talent that we have inside the country to deliver sustainable economic success.” Mr Lisle said.

Mr Lisle added: “Providing mentors, working with schools to deliver careers fairs, etc, are all easy wins to engage students in the right subjects and sectors.”

The BDO made three policy recommendations that would help British businesses attract the talent they need, one of which included the relaunch of a two-year, post-study work visa for foreign graduates in Stem subjects at UK universities, something that the government has indicated it will implement. 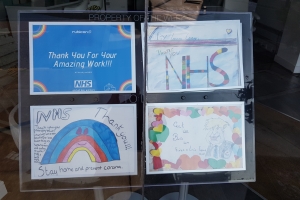 Comments (0)
Sanwar Ali comment: Many overseas healthcare workers will surely be pleased to hear the good news that more people will receive automatic one year visa extensions. Priti Patel the Home Secretary has... 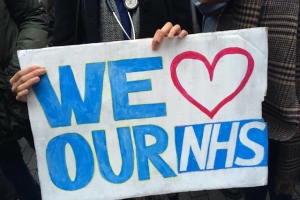 Comments (0)
Sanwar Ali comment: The way that Tier 2 visa migrants and others have been treated has been somewhat controversial. UK visa fees and other related fees are amongst the highest in the World and for...