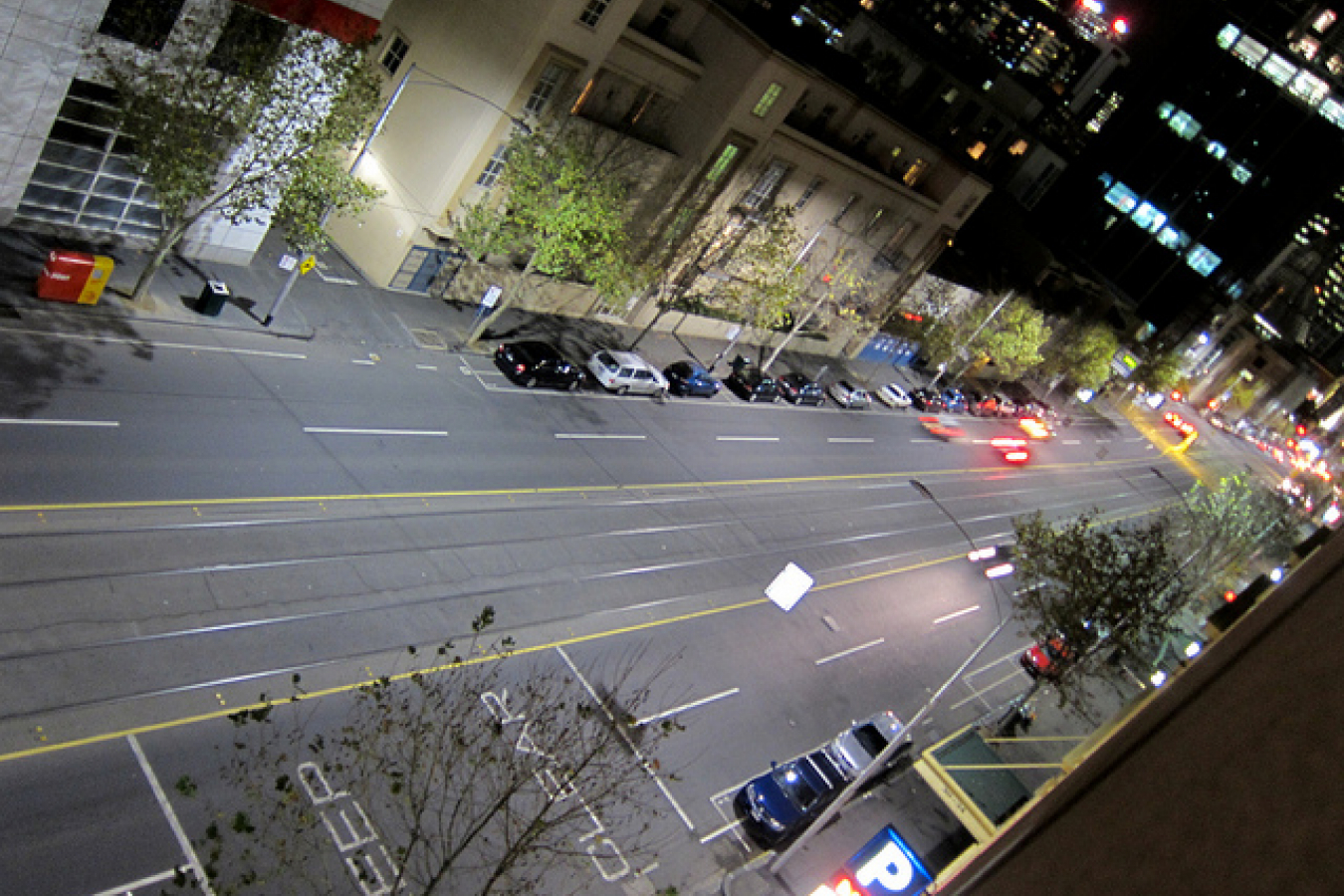 Figures published in several newspapers over the weekend suggest that up to 25,000 jobs in the UK's National Health System could be lost to further job cuts by the UK government, reported the Times newspaper. Mounting debts to the service is the reason behind the government's decision to cut back on medical staff.

The reason for the possible axing of so many health workers is the British government's failure of addressing important NHS issues in the budget and the rising debt of the health system, said the Torries health spokesman Andrew Lansley.

UK health care workers are not satisfied with the public sector pay announcement issued by Gordon Brown in the House of Commons, March 31, and that health funding has been ignored.

Brown also announced that pay increases for doctors will be staggered in the coming years, and the Health Minister Patricia Hewit announced that 4,000 jobs will be axed from the NHS.

The announcement by the health minister of retrenching 4,000 NHS jobs shortly, and figures published in the UK press of possible further cuts , will lead to a significant number of front-line medical staff looking for opportunities abroad, said Lansley.

Australia has included skilled nurses and doctors to their Migration Occupations in Demand List and New Zealand have these professions included in their Immediate Skills Shortage List.

Australia has even changed its stance on same sex couples looking to immigrate under the skilled visa category in response to medical staff shortages in regional areas.

The Australian Immigration Minister Amanda Vandstone said in her press release that by the end of the year, nurses and doctors who want to sponsor same sex partners under the country's skilled visa program will be able to.

This is an about turn on the government's previous stance against allowing same sex couples to immigrate under skilled visas.

James Johnson chairman of the British Medical Association said punishing doctors is crazy when we should be saving them, if however, doctors were to leave the NHS for countries such as Australia, it would be for a change of lifestyle rather than salary issues.