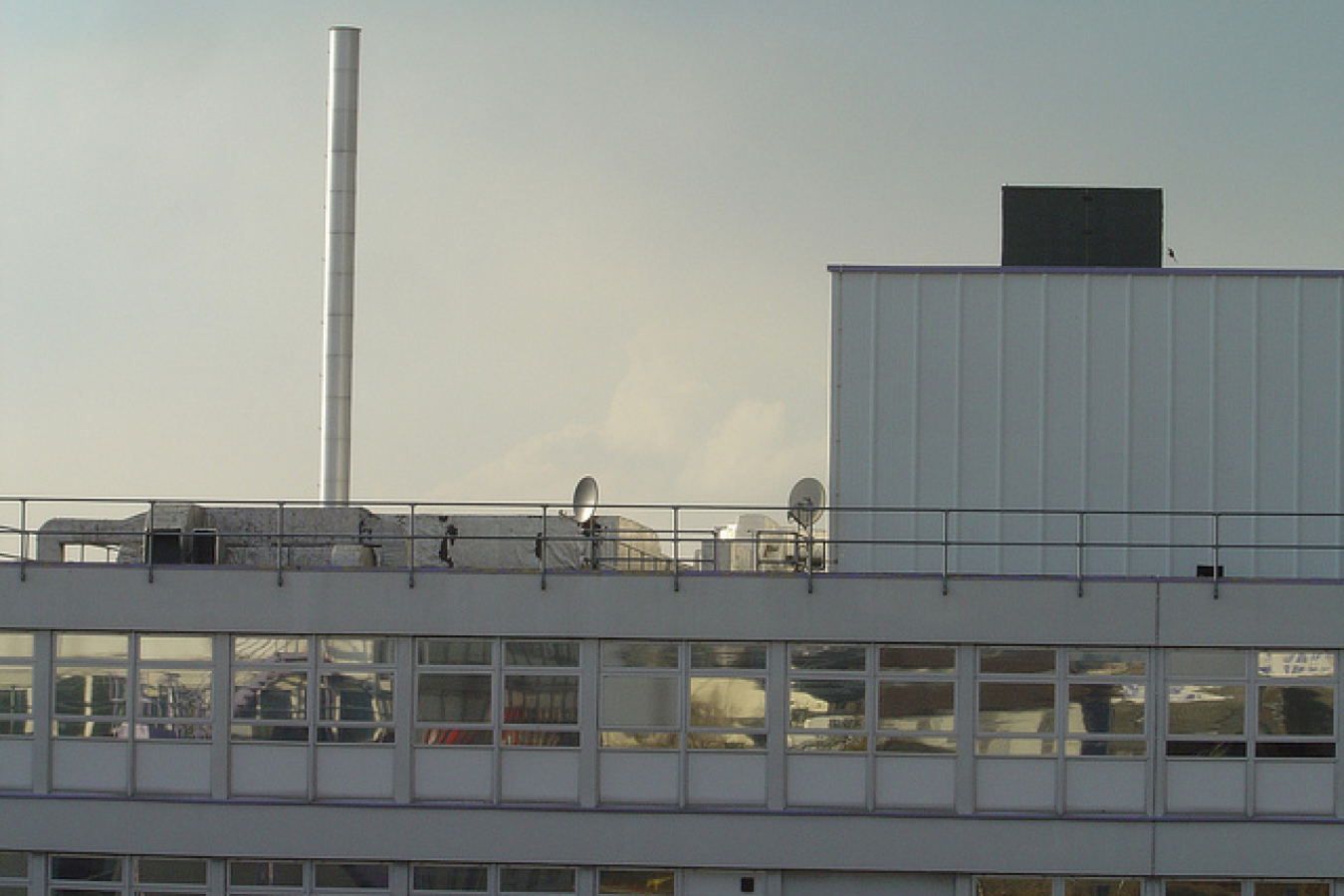 An upcoming rise in immigration application fees is likely todiscourage overseas doctors from coming to the UK, according to theBritish Medical Association (BMA).

The British Governmentrecently announced that application charges would be raised by at least200 percent from April 1 of this year. On February 18 the BMA releaseda letter to UK Home Secretary Charles Clarke from the association'sChairman James Johnson pointing out that many doctors change jobsseveral times a year, and that the Government's plan to charge them 500pounds each time is "unreasonable."

"The UK is still desperately short of doctorsand until the day comes when NHS is self sufficient in doctors, wecannot risk excessive charges for immigration applications discouragingdoctors from migrating to the UK," wrote Mr. Johnson.

Another doctors' representative also called on the Government to rethink its plans.

According to Edwin Borman, Chairman of the BMA's International committee:

"Thousandsof overseas doctors in the UK are frustrated at the introduction andsubsequent increase in the charges for immigration applications. Iwould not be surprised if doctors think twice about coming to the UKand instead migrate to other countries in need of their skills. It istime to stop using overseas doctors [as] a political football and adoptsensible immigration policies that take into account Britain's need forskilled healthcare professionals." 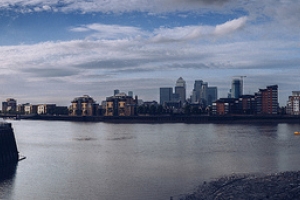 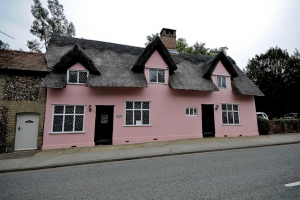 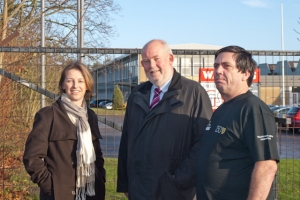