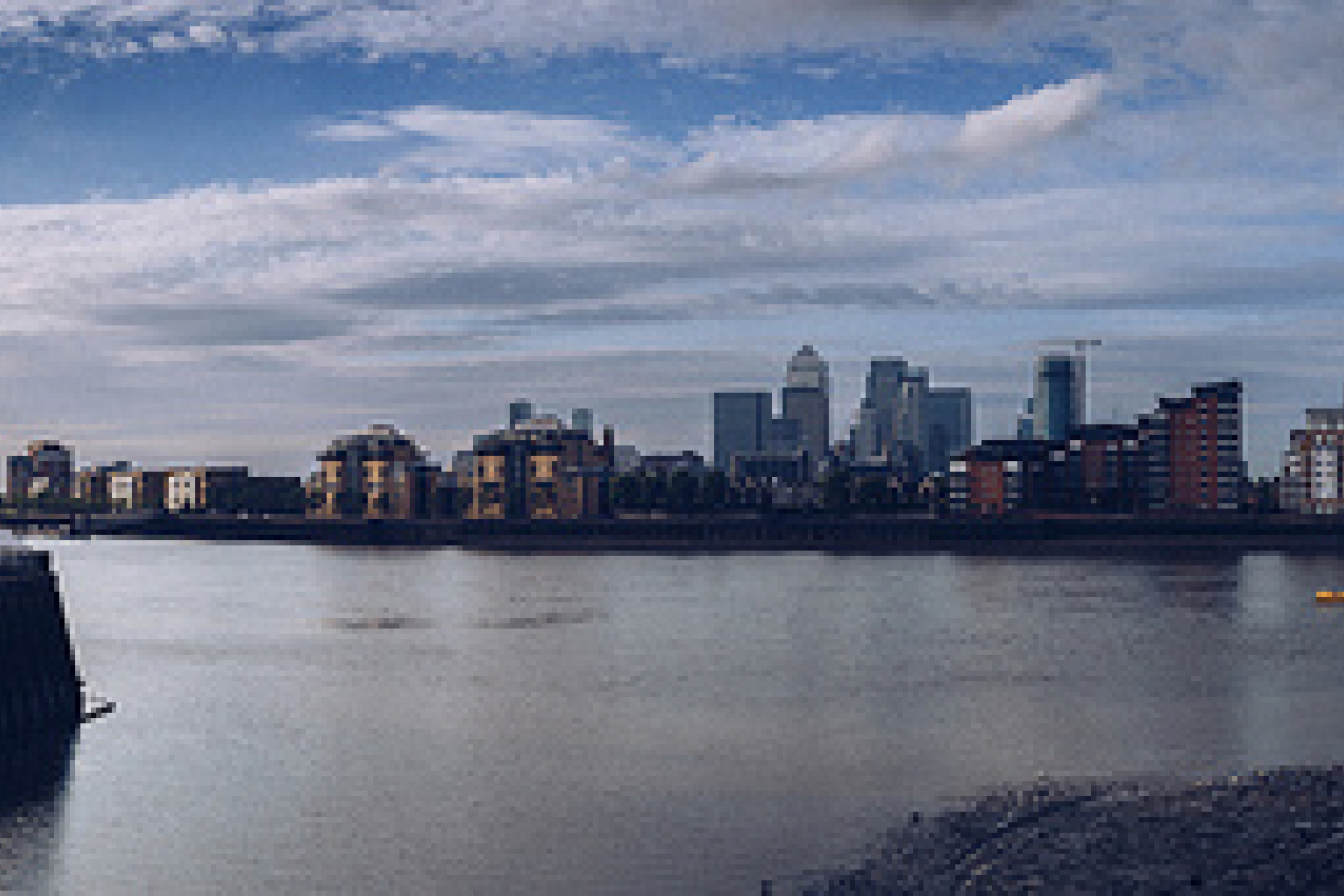 A senior UK MP has warned the leaders of the main UK political parties against getting involved in an 'arms race' in immigration policy. Keith Vaz MP, the chairman of the influential Home Affairs Committee, has said that the leaders should, instead cooperate to face 'one of the most challenging issues our nation faces'.

Mr Vaz expressed his views in the pages of the Sunday Express, a British newspaper which runs stories and comment pieces weekly about the perils of immigration.

Mr Vaz said that the leaders of all three major parties should 'listen to the British people'. Mr Vaz, the Labour MP for Leicester East, himself an immigrant who came to the UK aged six in 1965 with his Indian parents, says that the British people have been 'incredibly tolerant [of immigration] in the past but they cannot stand abuse of the system. What is needed is not an arms race on immigration policy among our party leaders but a new consensus…Messrs Cameron, Clegg and Miliband should now sit down together and talk about this issue' in order not to give fringe parties an 'opportunity to fill the vacuum'.

Mr Vaz's speech comes after all three main party leaders have competed to talk tough on immigration. Mr Miliband, leader of the Labour Party, started the ball rolling in February by saying that the Labour government of which he was a part until 2010 had 'got it wrong' on immigration. He said that he would make all immigrants to the UK learn English and that he would bar immigrants who could not speak English to a minimum standard from working in public-facing roles in the public sector. He also said he would crack down on the employers of illegal immigrants.

Next came Nick Clegg, Deputy Prime Minister and leader of the Liberal Democrats. He said that the government was doing well in controlling immigration. He said that he would like to see the introduction of 'security bonds' which would be paid by people from certain countries when they received UK visas in order to encourage them to leave the country once their visas expired. The bonds would be repaid to visa holders only when they had returned to their own countries.

Finally, the Prime Minister, David Cameron, leader of the Conservative Party, gave a speech on 25th March 2013 in which he said that he would bar recently arrived immigrants from accessing social security benefits, from receiving contributions towards legal costs, from being housed in social housing and from using the National Health Service until they had lived and worked in the UK for a minimum qualifying period.

UK should hold 'urgent talks' with Romania and Bulgaria

Mr Vaz said that the UK should hold urgent talks with the governments of Romania and Bulgaria. On January 1st 2014, restrictions currently in place to prevent many Romanian and Bulgarian citizens from working in the UK will expire and the UK press is concerned that there will be hundreds of thousands of immigrants coming to the UK from those countries before 2019.

The UKBA was established by the then Labour government in 2008 to take control of all the UK's immigration operations after disastrous management of the UK's asylum system was discovered in 2006. The UKBA faced heavy criticism for incompetence throughout its five year life. The Home Affairs Committee published a damning report on the UKBA on 25th March 2013 criticising nearly every area of its operations. The Home Secretary announced that the agency was to be abolished on 26th March.