Dominican Republic agrees to inquiry into its immigration policies 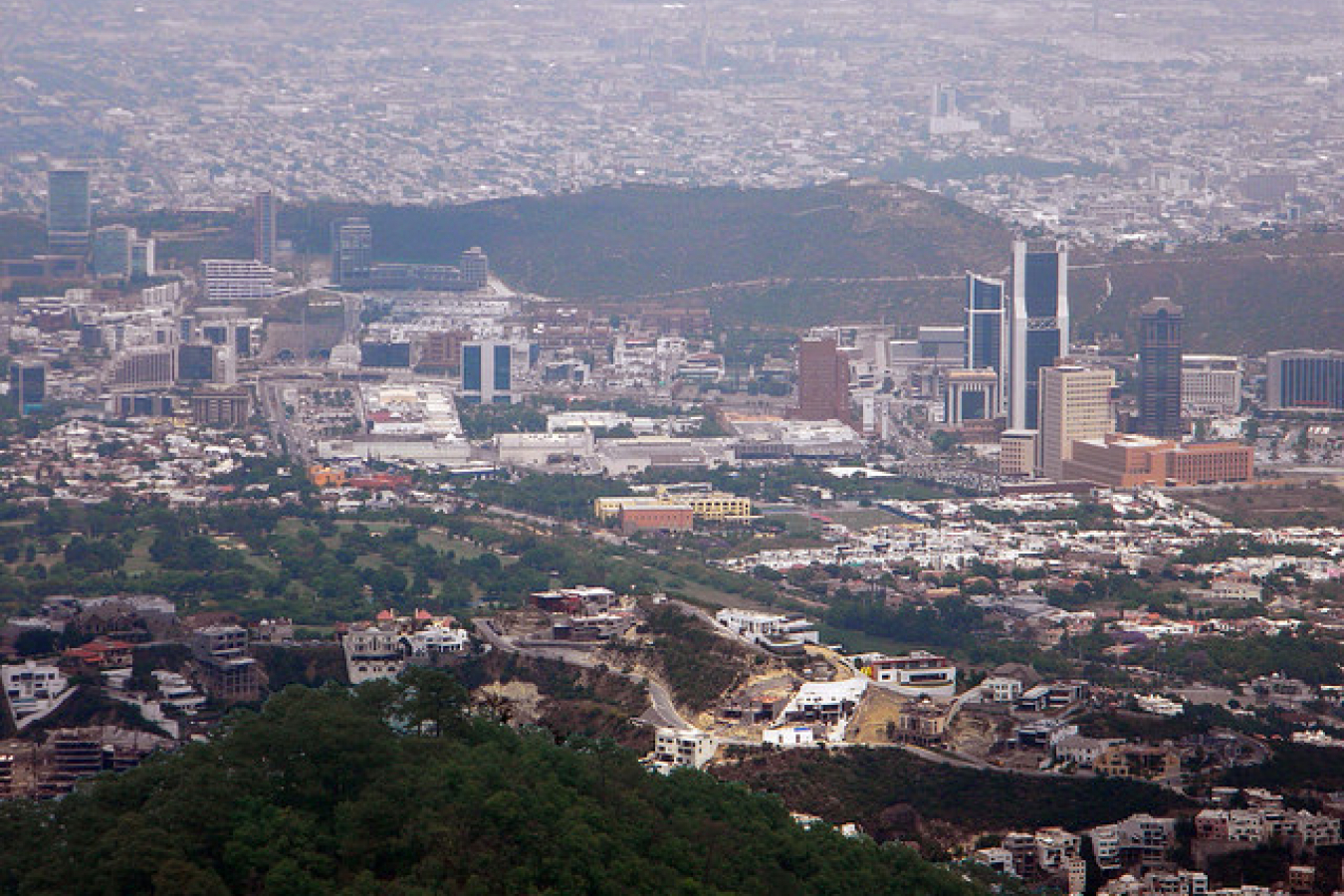 The Organization of American States (OAS) – an organization made up of 35 independent states across the Americas and founded for the purposes of regional solidarity - is to launch an inquiry into the Dominican Republic's migration policies; the country has agreed to cooperate with the investigation. Member Countries of OAS include the USA, Canada and Mexico.

An OAS team will be sent to the Dominican Republic's capital city, Santo Domingo, to investigate why thousands of migrants have left for Haiti in recent weeks.

Authorities in the Dominican Republic a small Country with a population of about ten million say that migrants left voluntarily following the expiration of a registration programme for undocumented migrants. However, Haitian officials have accused authorities of forcefully removing migrants.

The Dominican Republic's Interior Minister Ramon Fadul, speaking after the OAS announcement, said: "We've got nothing to hide because we're applying our laws on migration, just like every other country in the world. To do this we've done what was necessary."

However the number of Haitians being sent across the border, estimated to be around 17,000, has raised concerns internationally. Many of those leaving are of Haitian descent.

The director of the Americas division of Human Rights Watch – a non-profit, non-governmental organization - Jose Miguel Vivanco, said: "People are being detained and forced across the border."

Carribbean countries in the 15-member bloc, known as Caricom, have urged the Dominican Republic to stop what it says is a "calculated, mass deportation plan of people of Haitian descent."

The situation in the Dominic Republic is rooted in a high court ruling passed by the country in 2013. The ruling stated that those born there between 1929 and 2010 were entitled to Dominican citizenship as a birthright. However, those born to undocumented migrants at the time of their birth were not covered by this ruling and therefore, not classed as citizens.

Vivanco said: "Tens of thousands of citizens are having their nationality status denied by authorities in the Dominican Republic. This has left many of them stateless."

According to Vivanco, Dominicans of Haitian descent are being denied access to various public services including registering the birth of a child, school or college enrolment, participation in the formal economy. They also risk expulsion when travelling around the country.

To try and handle the influx of Haitian immigration, the Dominican Republic introduced a compulsory register for all migrants. However, over 180,000 individuals were still not registered by the time of the programme's deadline on June 17. Haitian migrants say that they were faced with 'long delays and impossible bureaucratic hurdles' when trying to register under the immigration scheme.

Dominican Republic President, Danilo Medina, has been accused of trying to speed up the mass deportation of Haitians. It's understood that he has promised free transportation to the border for Haitians who want to leave.

Hundreds of thousands of Haitians have entered the Dominican Republic since the late 1800s, searching for a better life free from poverty and violence. The Dominican Republic and Haiti share the island of Hispaniola, however, Haiti has always been historically poorer compared to its neighbour.

In 2010, Haiti was struck by a catastrophic earthquake that destroyed businesses and left thousands of people homeless. Five years on, the country is still struggling to cope in the aftermath of the disaster.