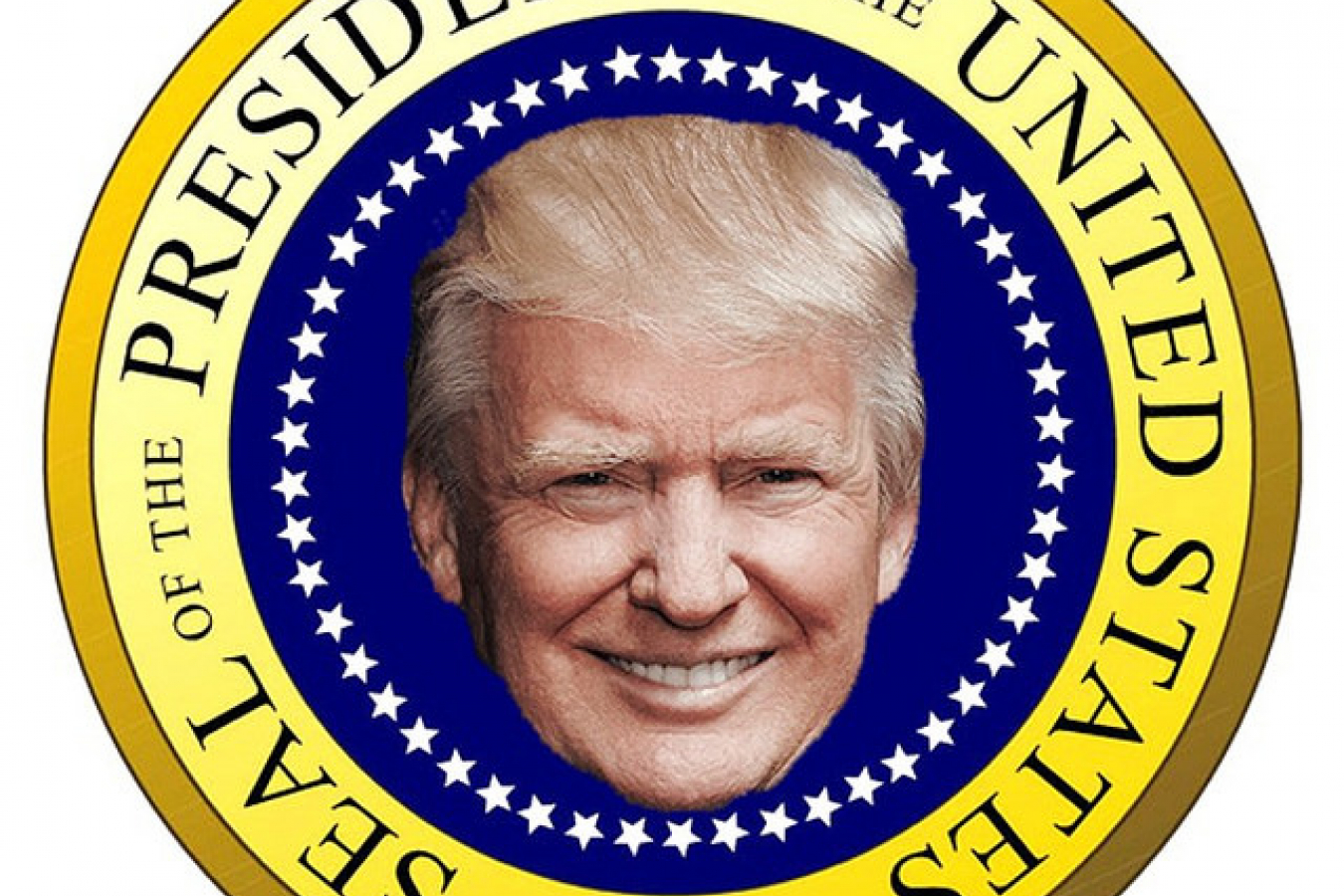 The Trump administration is escalating its scrutiny of applications made for US L1B visa extensions for specialized knowledge professionals, to the same level used to assess new applications. The move comes as part of wider efforts to affirm President Trump’s ‘Buy American, Hire American’ policy. The new scrutiny level for L1B visa extension applications comes into force immediately.

US Employers have limited options to employ people from outside the US.   It seems much of the time the only options are the L1 visa, E2 Treaty Investor visa or if you are lucky enough to be selected in the lottery the H1B visa.   Overseas companies wishing to send staff to work in the US on a short term basis may be able to come under the B1 in lieu of H1B visa.

It seems that the Trump administration is suggesting that it was too easy to obtain L1 visas in the past.  This is highly misleading.  It was already very difficult in many cases to obtain extensions to L1 visas.  It will be even more difficult now.

Bringing in more restrictions on US visas such as the L1 visa may be useful to Trump as a distraction to the many problems the Trump administration has had and continues to have.  The Russia investigation into collusion by the Trump campaign and Russia continues.  Paul Manafort Trump’s former Campaign Chief has been charged with offences relating to the Russia investigation.  Michael Flynn Trump’s former National Security Adviser is also under investigation.

Sam Nunberg, an adviser to the Republican's presidential campaign made a number of comments about Trump including the following:

More and more people are wondering how long President Trump will remain as President   Will Trump actually be able to follow through with many of his policies we wonder?

L1B visas are typically granted to workers entering the US as part of an intra-company transfer, with an option to remain in the country for up to five years. The L1B visa program has no annual cap and there are no minimum wage requirements.

Trump’s relentless efforts to stifle US immigration, and nonimmigrant visas in particular, are being welcomed by the President’s most loyal supporters within the White House, according to an article published by First Post.

The First Post claims that ‘the latest smackdown by United States Citizenship and Immigration Services (USCIS), is sure to send cheers through the ranks of Trump’s most loyal supporters on immigration reform.’

Updated guidance released by the USCIS indicates that L1B visa extensions will no longer happen by default. Instead, the burden of proof will now fall entirely on an L1B visa petitioner.

With the scrutiny of each US visa category intensifying, the USCIS is sending a strong and clear message that the difficulty level of entering the US via routes such as the H1B and L1 visa programs under the Trump administration, is at its highest compared with any other period in the history of US work visas.

The newly appointed director of USCIS, L ee Francis Cissna, said: “The updated guidance instructs officers to apply the same level of scrutiny when reviewing nonimmigrant visa extension requests even where the petitioner, beneficiary and underlying facts are unchanged from a previously approved petition.”

“Although adjudicators may ultimately reach the same conclusion as in a prior decision, they are not compelled to do so as a default starting point as the burden of proof to establish eligibility for an immigration benefit always lies with the petitioner,” Cissna added.

According to the First Post article, Cissna is a tough character, and is ‘no stranger to the powerful liaison between the lynchpins of immigration policing in the US Department of Homeland Security and USCIS.’

Given his vast and varied experience concerning US visa matters across various levels and agencies of US government, there are fears that taking aim at L1B visa extensions is just the first in a long line of tightening measures to come during his time as USCIS top dog.

In accordance with updated policy guidance, USCIS is instructing its officers to apply the same level of scrutiny to initial US visa petitions and extension applications across specified nonimmigrant US visa categories. The guidance will apply to almost all nonimmigrant visa applications lodged using form I-129, ‘Petition for a Nonimmigrant Worker.’

Commenting on the updated guidance notes, Cissna said: “USCIS officers are at the front line of the administration’s efforts to enhance the integrity of the immigration system. This updated guidance provides clear direction to help advance policies that protect the interests of US workers.”

As per previous practices, adjudicators assessing a petitioner’s application are to subject the petition, and the supporting evidence, to rigorous checks to determine an applicant’s eligibility for the benefit sought.

Prior to the release of the new USCIS guidance notes, officers were instructed to defer to the findings of a previously approved L1B visa extension petition as a reference point. This was provided that the key elements of an application remained unchanged and there was no evidence of a material error or fraud related incidents prior to a decision.

However, the new policy guidance overrides the previous policy, with extension filings now treated as an entirely new petition. In accordance with US immigration law, the burden of proof in establishing eligibility for the visa petition extension rests solely with a petitioner.

USCIS officers will then determine the eligibility of a petition, based purely on the merits of each case. Adjudicators can request additional evidence if a petitioner fails to supply sufficient evidence to determine eligibility.

Given the USCIS’ record for rejecting petitions over minor issues, mistakes and their own misjudgements, it’s expected that the volume of L1B visa extensions being turned down, will increase.

In recent weeks, hostility towards the US L1 visa program – fuelled by the Trump administration – has intensified. In September, Workpermit.com reported that USCIS is ‘quietly expanding’ its site visit program.

The program involves USCIS agents conducting unannounced visits at the work sites of immigrants on certain types of US work visa to check compliance with US visa rules. It has become apparent that the L1 visa program is firmly on Trump’s radar, leaving many immigration experts to question what this means for the future of foreign workers in the US. 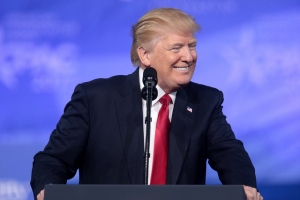 Comments (0)
US visa changes authorized by President Donald Trump threaten to strip Britons, transferred to the United States by their employers, of their work visas. Changes to the L1B visa renewal process, made... 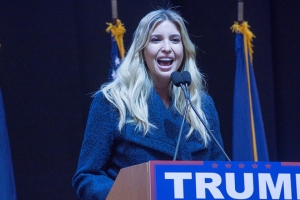