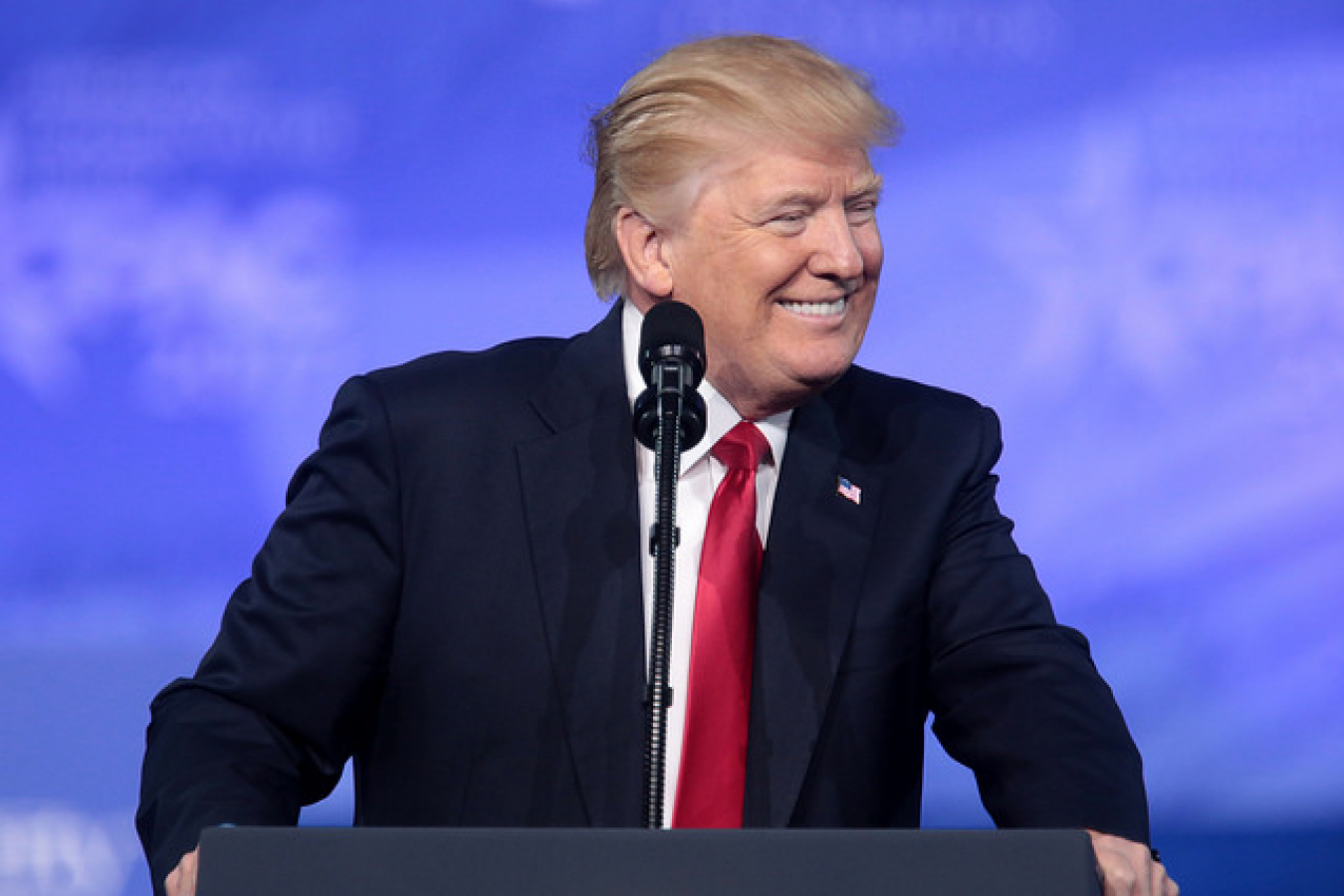 US visa changes authorized by President Donald Trump threaten to strip Britons, transferred to the United States by their employers, of their work visas. Changes to the L1B visa renewal process, made by the Department of Homeland Security, means that many UK nationals who have been in the US for years face the prospect of being kicked out of the country.

Employers should also consider alternatives such as the E2 Treaty Investor Visa, E1 Treaty Trader Visa and B1 in lieu of H1B visa. These visa categories do not yet appear to have been targeted by Trump. During 2017 it seems to have become more and more difficult to obtain and renew L1A visa and L1B visas.  Unless the employer is a very large company with L1 Blanket filing there is a huge quantity of documentation required for an initial L1 visa petiition or to renew an L1 petition.  it is also extremely difficult to tell from USCIS documentation exactly what documentation you need to be able to apply for an L1 visa.

The Trump administration’s ‘hire American, buy American’ policy has seen a shift in the L1B visa renewal application process, which used to be treated as ‘routine.’ Instead, Britons now have to apply from scratch for a fresh L1 visa if they want to remain in the US.

Immigration lawyers are warning that renewal applications are no longer guaranteed should authorities deem that a US national could do the same job. According to an article published in The Telegraph, this comes at a time when the US consulate in London is rejecting L1 visa applications, which would otherwise have been accepted in the past.

During his successful campaign to reach the White House, Trump was extremely vocal about his plans to curb US immigration, with talk of walls and Muslim bans grabbing the headlines. However, since being installed as US President, the immigration crackdown has become far more widespread.

Immigration and Civil Enforcement (ICE) has been granted far reaching powers in an attempt to make the US more intimidating for illegal immigrants, with Latin Americans in the US bearing the brunt of Trump’s animosity. However, the hostility towards foreign nationals is now threatening professionals from around the world who arrived legally.

L1B visas are typically granted to workers entering the US as part of an intra-company transfer, with an option to remain in the country for up to five years. The L1B visa program has no annual cap and there are no existing wage requirements.

Updated guidance, replacing the previous policy that has been in place since 2004, released by the USCIS indicates that L1B visa renewals will no longer happen by default, cancelling the previous mode of practice. Instead, the burden of proof will now fall entirely on an L1B visa petitioner.

With the scrutiny of each US visa category intensifying, the USCIS is sending a strong and clear message that the difficulty level of entering the US via routes such as the H1B and L1 visa programs under the Trump administration, is at its highest compared with any other period in the history of US work visas.

The newly appointed director of USCIS, Lee Francis Cissna, said: “The updated guidance instructs officers to apply the same level of scrutiny when reviewing nonimmigrant visa renewal requests even where the petitioner, beneficiary and underlying facts are unchanged from a previously approved petition.”

“Although adjudicators may ultimately reach the same conclusion as in a prior decision, they are not compelled to do so as a default starting point as the burden of proof to establish eligibility for an immigration benefit always lies with the petitioner,” Cissna added.

Cissna has been described as a ‘tough character’, and is apparently ‘no stranger to the powerful liaison between the lynchpins of immigration policing in the US Department of Homeland Security and USCIS.’

Given his vast and varied experience concerning US visa matters across various levels and agencies of US government, there are fears that taking aim at L1B visa renewals is just the first in a long line of restrictive measures to come during his time as USCIS top dog.

In recent weeks, hostility towards the US L1 visa program – fuelled by the Trump administration – has intensified. In September, Workpermit.com reported that USCIS is ‘quietly expanding’ its site visit program.

The program involves USCIS agents conducting unannounced visits at the work sites of immigrants on certain types of US work visa to check compliance with US visa rules. It has become apparent that the L1 visa program is firmly on Trump’s radar, leaving many immigration experts to question what this means for the future of foreign workers in the US.

However, there may be some respite for Britons, and other foreign nationals, who could suffer as a result of L1 visa restrictions. President Trump currently finds himself embroiled in ongoing accusations of Russian interference in the US elections, which won’t go away.

Unfortunately, a recent spat between UK Prime Minister and Trump over controversial retweets made by the President containing Britain First propaganda, could see British US visa holders fall foul of fractious US-British relations. 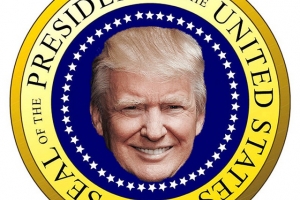 Comments (0)
The Trump administration is escalating its scrutiny of applications made for US L1B visa extension s for specialized knowledge professionals , to the same level used to assess new applications. The...