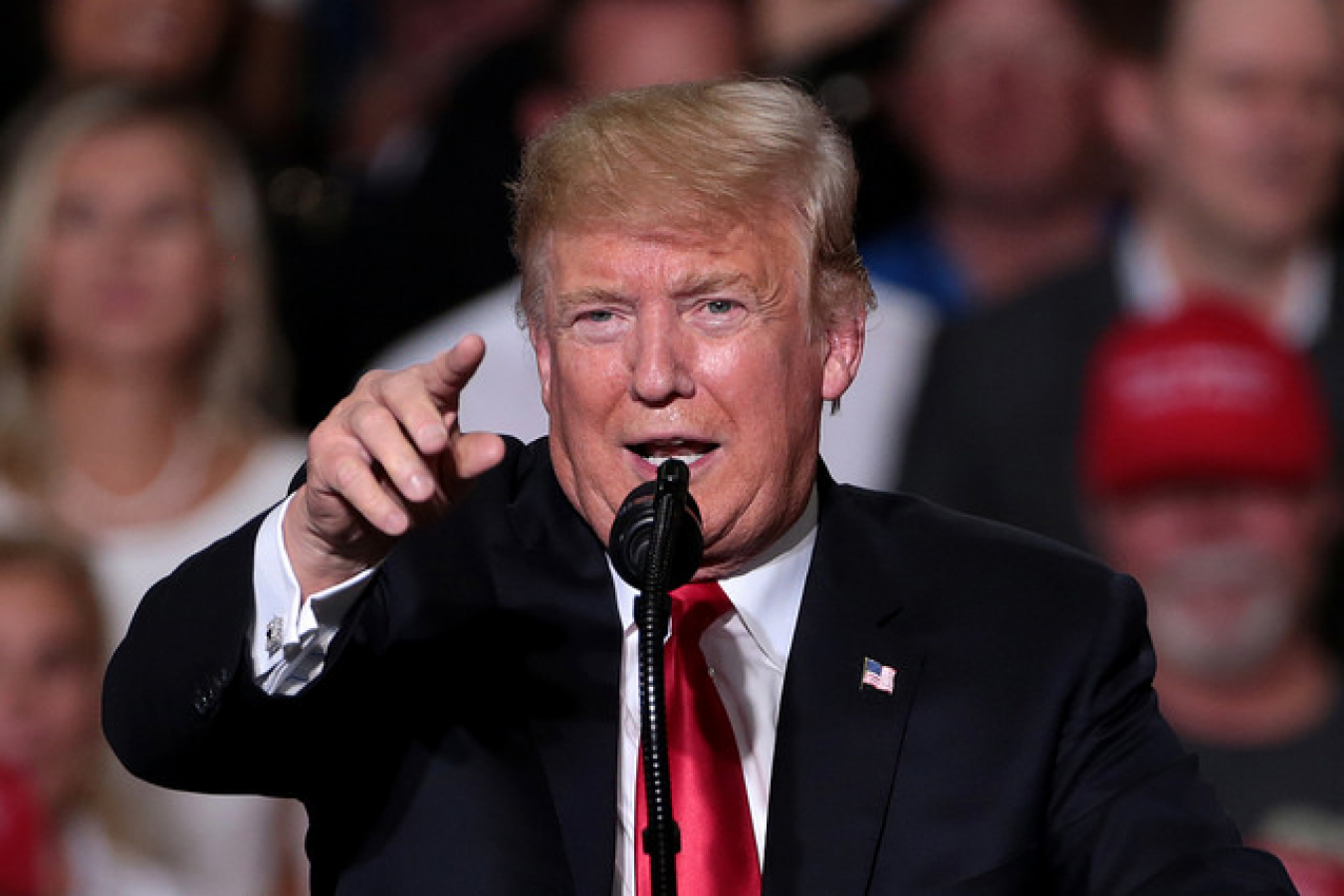 On December 3 2018, the US Department of Homeland Security (DHS) released details of a proposed brand new, H1B visa application process for speciality workers. The new US visa process would involve employers having to register candidates online for H1B visas, two weeks before the usual application deadline of April 1.

Changes introduced during the Donald Trump Presidency usually result in greater restrictions.  Will this in some respects make it more difficult for US employers to obtain an H1B visa?  When will these changes be introduced?  It remains to be seen.  The big problem is that there are just not enough H1B visas.  There appears to be no proposals to change this.  In addition, there are proposals to end work authorisation for spouses of H1B visa holders on H4 visas.  Work authorisation was only available anyway for a limited number of spouses on H4 visas.

Employers will have to continue to consider alternatives.  There is the E2 visa and E1 visa.   This is only available to certain nationalities.  Unfortunately, this does not include Indian or Chinese nationals.  The L1 visa is difficult to obtain for intra-company transfers.  Possibly in some circumstances there is the B1 in lieu of H1B visa.

Only candidates whose online submissions are approved will be permitted to submit a full H1B visa application. The new filing procedure will also see changes to the way H1B petitions are reviewed and allocated, with preference given to applications made by candidates with a master’s degree or higher.

As the Trump Administration plans to further restrict access to US visas in 2019, changes to the H1B application process are the latest in a series of recent policy changes to impact the speciality occupation visa, in accordance with Trump’s ‘Buy American, Hire American’ mantra.

However, it’s claimed that the new application process will help US employers to reduce the overall cost of hiring H1B workers because the online registration process is free. H1B visa filing fees alone can exceed $2,400.

Equally, the new process is expected to ease the administrative strain on United States Citizenship and Immigration Services (USCIS), which continues to struggle with a backlog of US visa applications.

USCIS spokesman, Michael Bars, said: “The DHS and this administration are intensely focused on reforming employment visa programs so they benefit Americans to the greatest extent possible.”

However, the DHS has not yet set a date for the launch of the new H1B visa application process, but did state that the changes would ‘help ensure more of the best and brightest workers from around the world come to America under the H1B program.

The new process would require employers to first file an online form during a registration period that would begin no later than March and ending at least two weeks prior to April 1. USCIS will then randomly select the required number of applications to meet the 85,000-visa cap, provided they receive enough registrations.

The USCIS will then give employers 60 days to submit a full H1B visa application for candidates they have registered online. From the full application submissions, USCIS would process petitions until it reaches the regular visa cap of 65,000.

Critics of proposed changes to the H1B visa application process have described the proposals as ‘rushed.’ The proposals were unveiled on December 3 and were open to public comment until January 2.

One commentator said: “USCIS only released this in December, just four months before 2019’s H1B petitions are accepted. To reform and offer a new system that is not in place, that’s not working, that we know nothing about, it’s rushed, and it produces a lot of unease, uncertainty, confusion, and worry in the immigration community, including US employers.”

Critics slammed the timing of the proposals, which were unveiled in the middle of the holiday season, and also condemned the 30-day period for public comments, which is half of the standard 60-day period.

Much like Obama before him, Trump has failed to get any substantive US visa legislation passed and has instead resorted to administrative changes that do not involve changes to the law, much to the annoyance of many Congress delegates.

In recent weeks, the US government has opposed an increase of the H1B visa quota, while the jobs eligible for H1B workers is also set to be reviewed. In addition, there are plans to end US work authorization for an estimated 100,000 spouses of H1B visa holders, who are living and working in the US under the H-4 visa program. 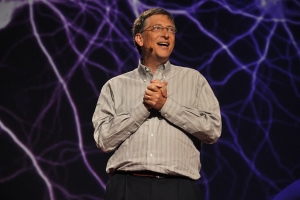 Comments (0)
Sanwar Ali workpermit.com comment: It remains the case that in the US in many cases it is extremely difficult to bring in migrant workers. The H1B quota of 85,000 is far too small for such a large... 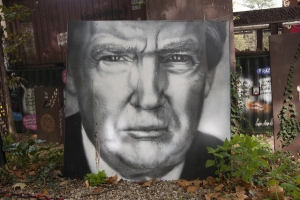