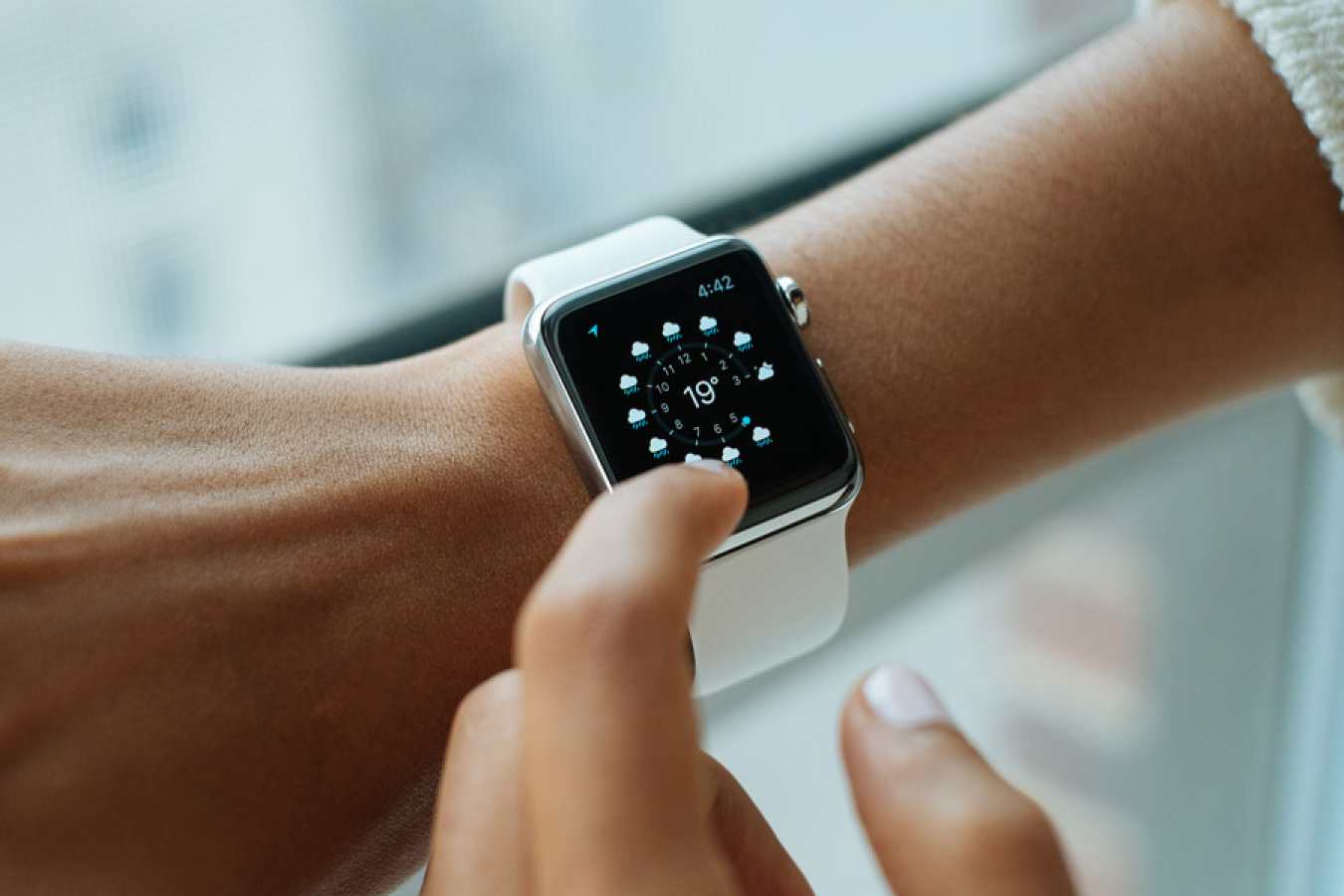 Photo by Luke Chesser on Unsplash.

The Home Office plans to force migrants convicted of criminal offences to wear facial recognition smartwatches, sparking an outcry from human rights organisations and MPs. Set to launch this autumn, several MPs have condemned the proposals, describing them as ‘inhumane’.

SNP MP Alison Thewliss blasted the plans, labelling them ‘completely inhumane’. She said: “The Tories are doing all they can to deter migrants away from living a new life in the UK and we will not stand for this. The circus that is the Tory government should spend more time tackling the cost-of-living crisis than introducing ridiculous and destructive policies which shut out so many already vulnerable people.”

“Scotland needs the full powers of independence more urgently than ever, to welcome refugees from day one and ensure that wicked policies such as these never see the light of day,” Thewliss added.

According to documents seen by The Guardian, those forced to wear the smartwatches will have to scan their faces up to five times a day. It’s understood that the proposals include the ‘daily monitoring’ of people subject to UK immigration controls via an ankle tag or smartwatch that will be mandatory and must be worn at all times.

Identifiable data passed on via the devices – such as photos, names, dates of birth and nationalities – will be stored for up to six years, while location data will be tracked 24/7.

It’s understood that collected data will be shared with the Home Office, the Ministry of Justice (MoJ) and the police.

In May this year, the UK government awarded a contract to British company Buddi Limited, for the purpose of ‘supporting the implementation of the Home Office Satellite Tracking Service for specific cohorts’ – the technology is set to cost £6 million of taxpayer money.

Programme director for Amnesty International Scotland, Naomi McAuliffe, said: “Facial recognition is a deeply flawed, unregulated technology which is disproportionately biased against people of colour. Compounding already excessive use of UK immigration powers to monitor people and constrain their right to liberty by use of this technology is a dreadful proposal that would be a highly intrusive affront to people's privacy and dignity.”

“The Home Office should be constraining its arbitrary exercise of detention and deportation powers, not adding yet more means to oppress people rightly or wrongly identified as subject to immigration controls,” she added.

Meanwhile, Privacy International took to Twitter to condemn the Home Office proposals, tweeting: “Wearables are the last frontier in total digitalisation and surveillance of our lives, leading to inevitable human rights abuses when used by powerful institutions against vulnerable populations.”

A spokesperson for the Home Office confirmed that the introduction of a “portable biometrically accessed device” is ‘imminent’, and said: “Since August 2021, the Home Office has successfully tagged over 2500 foreign criminals, reassuring victims that their perpetrators cannot escape the law and will be removed from the UK at the earliest opportunity.”

“Since January 2019, the government has removed over 10,000 foreign criminals. Foreign criminals should be in no doubt of our determination to deport them and the government is doing everything possible to increase the number of foreign national offenders being deported,” the spokesperson added.