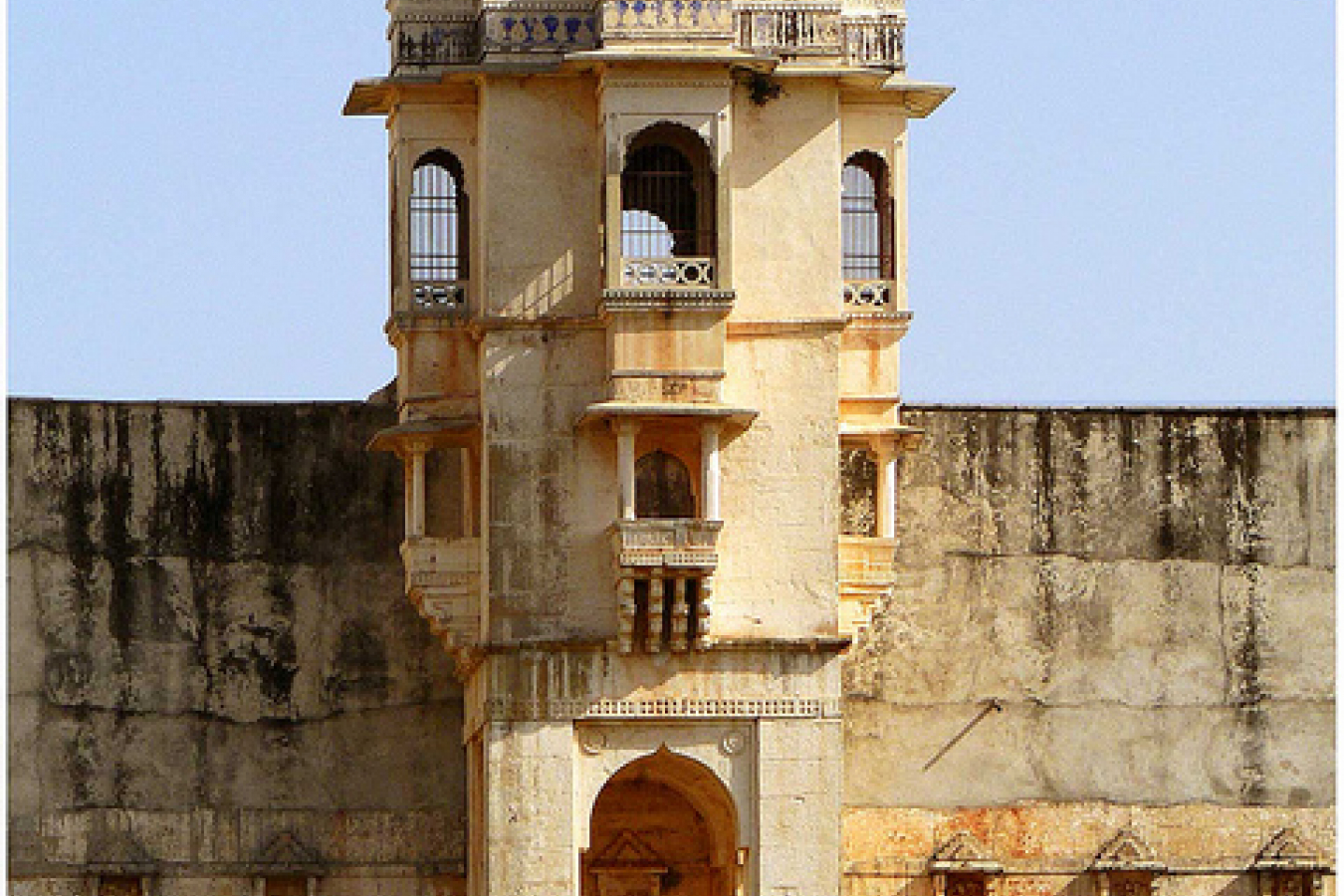 The Indian Parliament has recently passed a Bill granting the possibility ofdual citizenship to individuals of Indian origin. The Citizenship Bill(Amended) was passed, however, the specific regulations and requirements arestill being decided.

The Bill lays out the definition of an "overseas citizen of India" asfollows:

In addition to overseas citizenship, the Bill has a section on the issuanceof national identity cards, which states that the Government may registerevery citizen of India and issue national identity cards. The Government isalso allowed to maintain a National Register of Indian Citizens andestablish a National Registration Authority for this purpose.

On the other hand, the new law will help to facilitate such processes as:

Among the 16 countries, the United States tops the list with the highestnumber of people of Indian origin, followed closely by the United Kingdomand Canada.

An estimated 10 to 25 per cent of the total amount of Indian nationalsliving in those specified countries would be eligible to apply for overseascitizenship. The Indian Government is currently working on finalising theapplication form, as well as determining the procedure and costs involved.The fees are expected to be reasonable.

For those who hold foreign passports, the grant of dual citizenship willhelp to ease travel to and from India.

The Government believes that the option of dual citizenship will improvecooperation between India and these economically more advanced countries interms of investments and the exchange of skills and expertise. Thepossibility of dual citizenship will also assist in establishing links toIndia for younger Indian nationals living overseas who may not have asstrong of ties to their homeland.