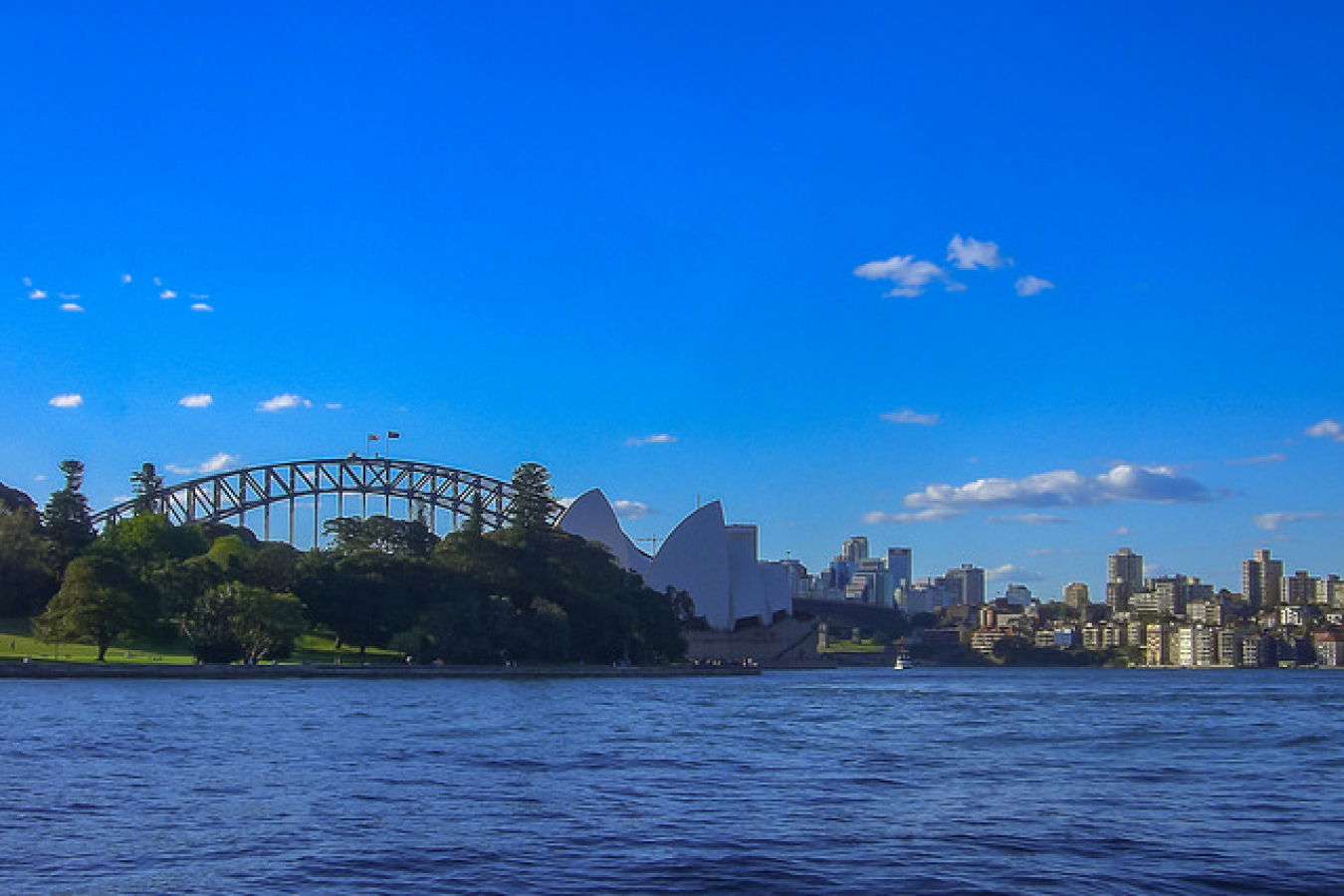 The Prime Minister of the Netherlands Jan Peter Balkenende stopped in Melbourne today, and while visiting Australia's Immigration Museum said his country can learn a lot from Australia's immigration policies.

He is in Australia for a five day visit to celebrate 400 years of Dutch-Australian relations. The leader of the Dutch parliament went on to say that Australia has an extremely strict immigration policy, in which economic growth, knowledge of the English language and health play a major role.

Balkenende pointed out that his country should head in the same direction Australia has regarding immigration policies.

Participation in the jobs market in particular is a point we should emphasise more for younger generations of immigrants, he said.

The Dutch prime minister did not mention which specific policies were suitable for the Netherlands. He did however tell the Chinese immigrant Mayor of Melbourne John So that Australia's strict selection criteria for skilled migration had bore the country fruit.

Balkenende complimented John So on his city's diverse multi-cultural background, and the togetherness and friendliness those varied backgrounds have brought to Melbourne 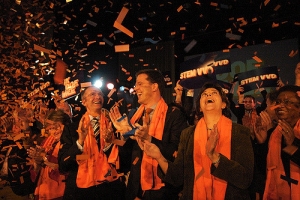