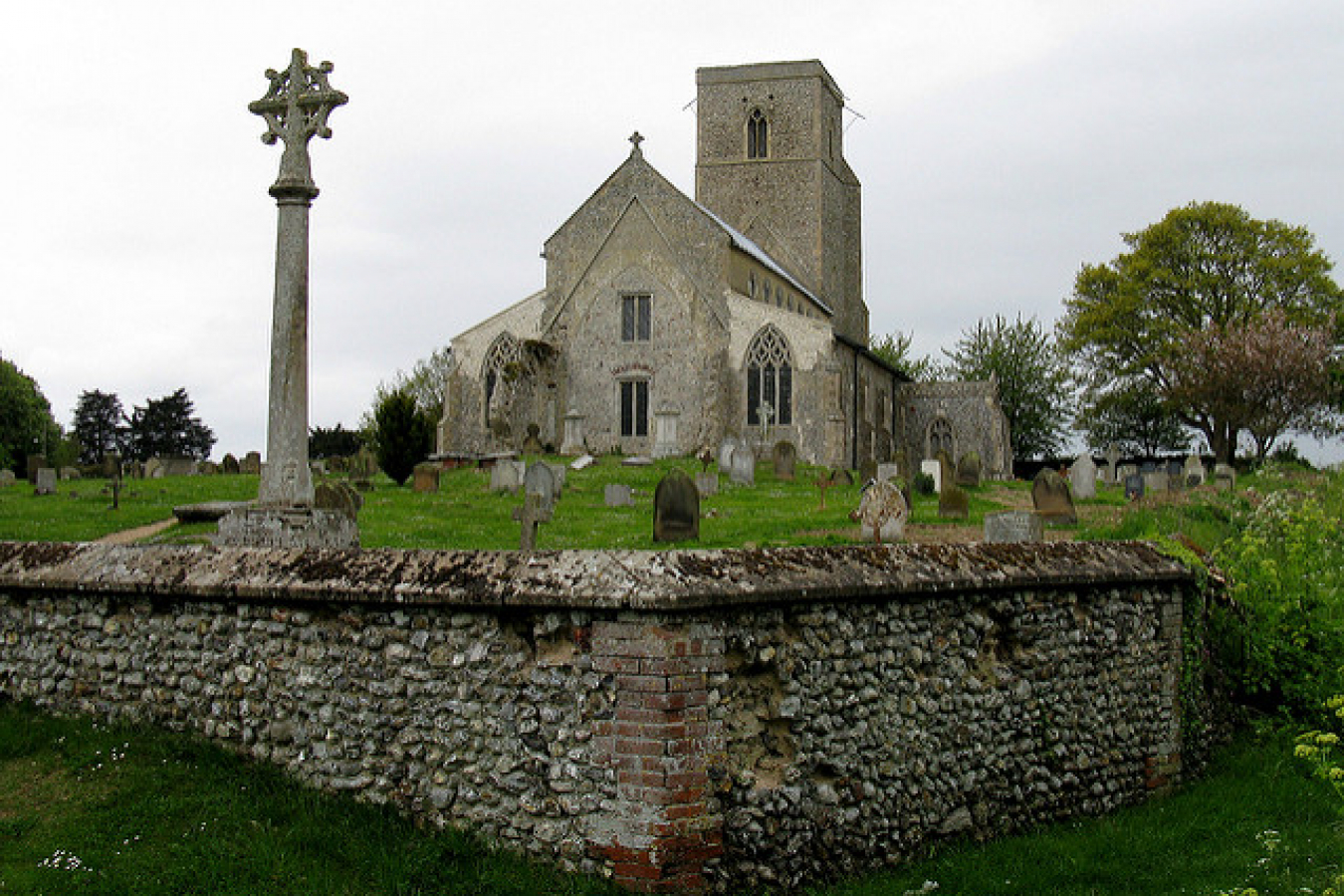 Sir James Dyson, one of the UK's leading entrepreneurs, has again criticised the UK immigration system.

Sir James, who founded and runs Dyson best known for its range of vacuum cleaners, said that it was 'sheer madness' for the UK to train large numbers of engineers at its universities and then not allow them to stay in the UK. This, he said, would mean that other Countries will benefit from an influx of new engineers rather than the UK.

Sir James founded his Dyson manufacturing company in 1993. His company sells mainly vacuum cleaners around the world. He has also developed hand dryers and a ball wheelbarrow. He is said to be worth in excess of £3bn.

In 2013, Sir James announced a plan to expand the Dyson research and development facility in Malmesbury, Wiltshire creating 3,500 jobs. But in February 2014, he warned that the UK's restrictive immigration policy was making it very hard to find the engineers he needed.

At that time, he wrote a piece for The Financial Times in which he wrote 'I have no idea where these engineers are going to come from'. He said that the UK should make use of the talented students who study engineering and design at the UK's universities. He told the government that it should 'Stop kicking out bright foreigners, or put British jobs at risk'.

On 15th May 2014, in an interview with Sky News, a satellite broadcasting channel, he repeated his complaints about the UK's immigration policy. He said 'Nearly 90% of our researchers at British universities in engineering and science come from overseas and we ought to make them more welcome'.

The UK's Prime Minister David Cameron came to power having promised to cut immigration to the UK to below 100,000 per year. Mr Cameron's Conservative Party won more seats than any other party but did not win an overall majority; Mr Cameron therefore became Prime Minister at the head of a Coalition government.

The Coalition has put in place policies which were designed to cut immigration. Industry figures warned that the cuts would be counterproductive. Three changes that have limited the options available to foreign graduates from outside the EU to work in the UK are

90% of researchers from overseas

Sir James told Sky News that British people were 'very creative' but said that not enough of them studied engineering. He said 'nearly 90% of researchers in engineering and science at UK universities are from overseas and we ought to make them more welcome.

'Indeed, nearly half the undergraduates studying science and engineering are also from outside the EU.

'So, I think if we made them welcome from the very beginning, and said that 'when you've qualified, you can stay in Britain and help Britain create interesting products that we can export' rather than dis-encouraging them [so] they go home and become competitors to us, and this is sheer madness'.

Do you have a professional level contract in the UK paying at least £180 per day? If so, we can help you find a sponsor and obtain a UK Tier 2 (General) skilled worker visa.

It is easier to switch if you already have a Tier 1 PSW visa or a Tier 4 student visa or an existing Tier 2 Visa. Why not contact the London office on 0344 991 9222 for further details.