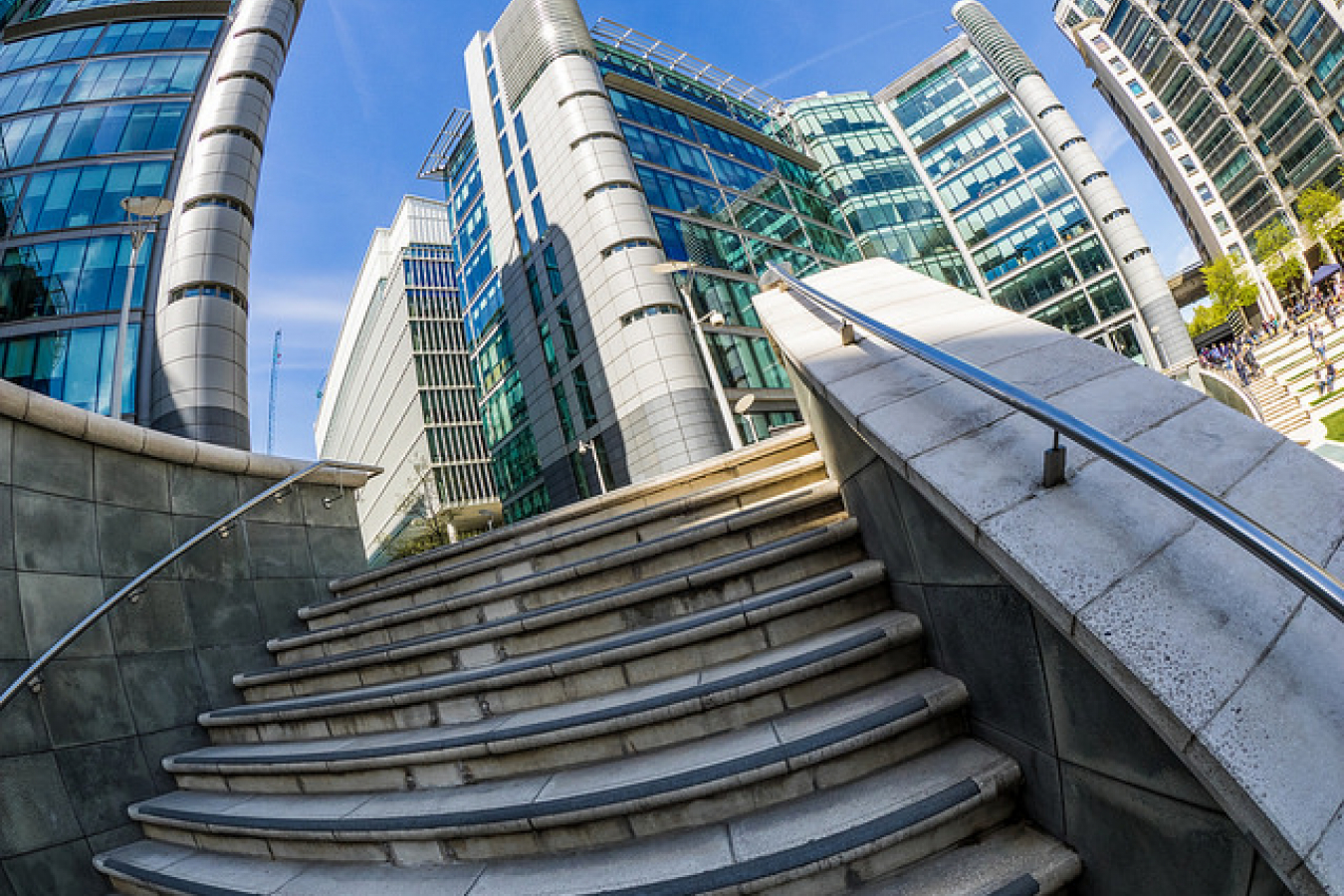 The world-renowned Economist magazine has published a scathing attack on the UK government's immigration policy. It says that the government's policies on legal skilled migration and on international students coming to the UK are damaging the UK's prospects in a competitive world.

When it came to power in 2010, the Coalition government headed by the Conservative Party leader David Cameron pledged to reduce net inward migration from around 260,000 per annum in 2010 to 'tens of thousands' annually by 2015. So far, it has had little success.

However, it has introduced a series of measures that are, The Economist claims, having a negative impact on British business.

The Economist says that the government's policies are having the "desired effect" at least to a certain extent – there were 7% fewer Tier 2 work-related visas issued in the year to June and 21% fewer Tier 4 student visas - but says that the costs are unacceptable.

The magazine concedes that the Tier 2 (General) visa cap, set at 20,700, has never been reached. However, it says that this may be because firms are dissuaded from applying for visas by the amount of bureaucracy that an application entails. Multinational businesses are able to avoid the cap by using the Tier 2 Intra Company Transfer visa (the number of these visas issued is up by a third since 2008) but those who cannot use this option have greater difficulties in obtaining Tier 2 visas.

'Business folk complain about the expense and wrangling involved in securing work visas. Firms apply and hear nothing for months. There are tales of annoying rule changes at short notice' according to The Economist.

This is particularly true for the technology start-ups at 'Silicon Roundabout' London's IT hub. Charles Delingpole of Market Invoice, one such firm, says 'we can't spend months and thousands of pounds on something that might not work.'

And the best candidates, who are generally to be found in America, have so many offers that they are not going to commit to a British firm and then wait for a visa. 'Good candidates have better options than waiting five months for a British work visa,' says Dan Crow of SongKick, another Silicon Roundabout start-up.

Other businesses find that they need overseas staff for different reasons. One London architect told The Economist that he lost business in Russia because he was unable to bring talented Russian staff to the UK. 'If you are trying to work overseas, you need to present yourself as an international practice,' he said.

Firms in The City, London's financial centre, are also frustrated by the restrictions on bringing in foreign workers. Chris Cummings of TheCityUK, a financial sector pressure group, says 'The attitude of Singapore is "How can we help you to move here?"'. He warns the government against a complacent trust that finance will not move elsewhere if pushed.

But The Economist says that the most damaging prong of the government's attack on immigration may be the assault on 'export education'. The sector generated £3bn in fees alone in 2010-11.

80% of students have gone within five years of arriving, says The Economist, and those that remain are usually the best qualified of all. They are also more likely to be post-graduate students in science and engineering than European Union ones. . Dan Crow of SongKick told The Economist that half of his staff was from the UK but all the others came to the UK as students.

The Economist warns that recent changes mean that students now have to leave the UK within 60 days of the expiry of their student visa. Under the old rules they were entitled to stay for two years after graduation. This means that the UK is pushing talented people away. These people have many options and Britain should be welcoming them, it says.