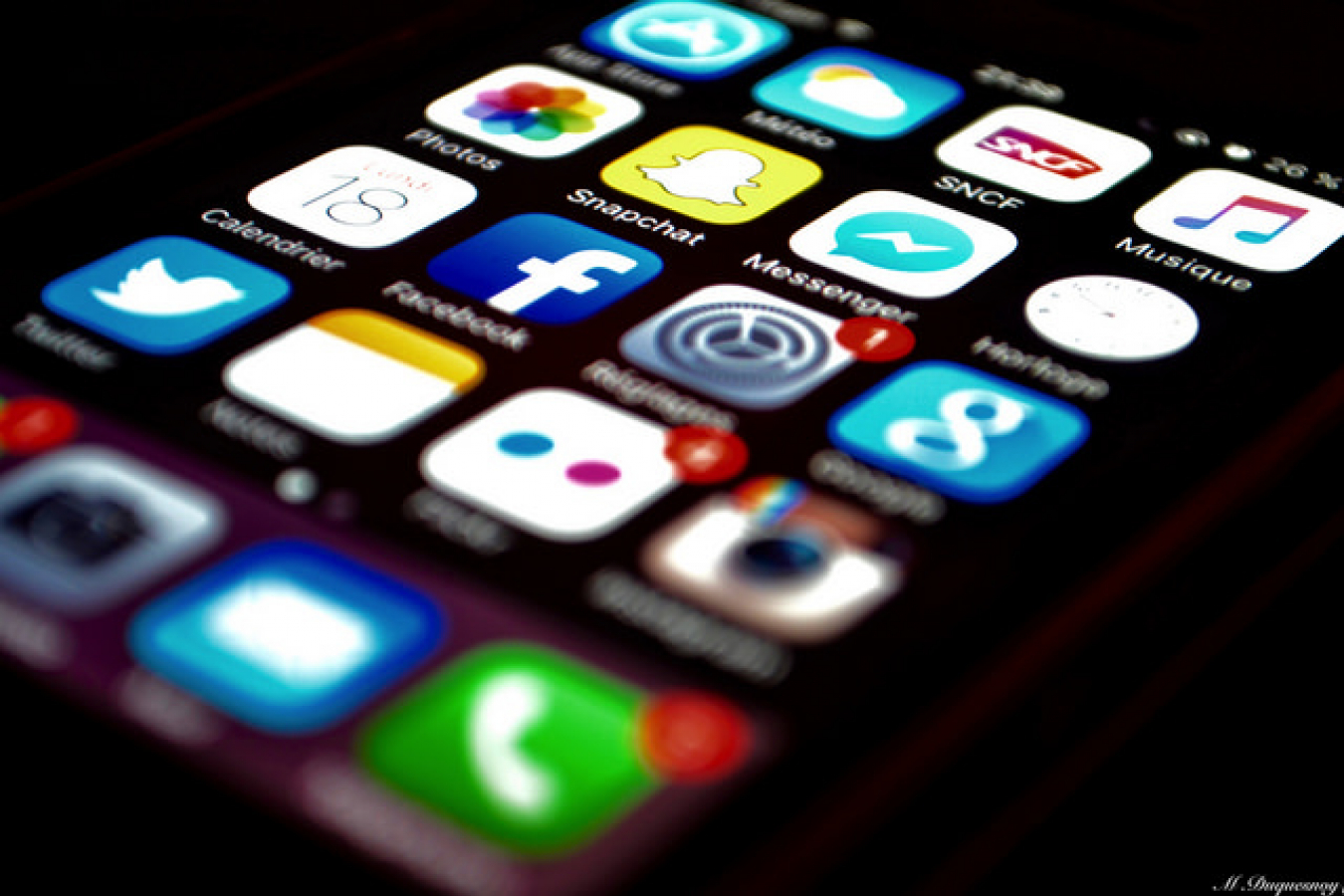 Emad Elsayed, an Egyptian student in California, has been detained by US immigration authorities as a result of a hostile comment he posted on Facebook aimed at Republican Presidential candidate, Donald Trump. He said on Facebook that if he killed Trump he wouldn't mind serving a life sentence and that the world would thank him for it.

Hani Bushra his attorney saw the comment during a court hearing on March 1 as it was introduced as evidence by US government lawyers. Elsayed arrived in the US from Cairo on a student visa in September 2015, where he attended flight-training school at the Universal Air Academy in Los Angeles according to his sister, Ohoud, who lives in Egypt.

23-year-old Elsayed's Facebook page contains many images of him in a cockpit, smiling in sunglasses, as well as various images of him pictured with the Hollywood sign in the background. His hostile anti Trump post on Facebook comes in the midst of Donald Trump's divisive election campaign, much of which has focused on US immigration.

Trump has become notorious for spouting anti-Muslim and anti-Arab propaganda; the billionaire real estate tycoon even suggested that there should be a ban on all Muslims entering the US. He's also been known to say things that are untrue such as the claim that an US general executed Muslims in the Philippines with bullets dipped in pigs' blood.

Additionally, Trump has not ruled out the idea of creating a 'Muslim database', which would track those followers of Islam leaving and entering the US. Then there's his false claims about muslims in New Jersey who Trump says were 'cheering when the World Trade Center was destroyed on 9/11.'

It's understood that a document filed by the government during a US immigration hearing on March 1, confirmed that it was the owner of the Universal Air Academy flight school, Alex Khatib that tipped off the Federal Bureau of Investigation (FBI) on 3 February about Elsayed's post. The FBI subsequently passed on the information to the Joint Terrorism Task Force, the State Department and the Secret Service.

Speaking on behalf his client, Bushra provided further details of what happened after the Facebook post. Apparently, two Secret Service agents showed up at the Air Academy flight school in LA and questioned Elsayed for two hours. They asked about his background and if he was affiliated with any terrorist groups.

It's understood that Secret Service agents also contacted flight school owner, Khatib, according to a statement made by him submitted to the court. Attempts were made by The Intercept – an online publication launched in February 2014 and funded by eBay founder Pierre Omidyar – to obtain comments from the Secret Service and Khatib about what happened, but both declined to comment.

On February 5, Secret Service agents arrived at Elsayed's home, searching his personal possessions, his car and his laptop, according to Bushra. Almost a week later, on February 11, the agents paid Khatib a visit at the flight school. In a signed statement, Khatib wrote: "They told me that the State Department revoked Mr Elsayed's M-1 visa and that it was better for Mr Elsayed to leave the country."

The M-1 visa is a type of student visa reserved for technical and vocational schools for which a student must present a signed Form I-20 to apply for a US visa at a United States Embassy or Consulate in their home nation, in Elsayed's case, Egypt.

Khatib said: "The Secret Service agents told me that there were no criminal charges to be filed against Mr Elsayed, and that the only thing that is left is to terminate his I-20. Based on their information and their suggestion, I terminated the I-20 of Mr Elsayed."

The Form I-20 is issued by schools certified by the US Student and Exchange Visitor Program at Immigration and Customs Enforcement (ICE). As a result of Elsayed's I-20 form being revoked by the Universal Air Academy, his student visa status was also withdrawn.

On February 12, Khatib was told to ask Elsayed to come to the flight school at the request of the Secret Service agents. Upon his arrival, Elsayed was arrested by US immigration officials who had attended along with the agents.

Virginia Kice, a spokesperson for ICE, said in an email statement: "Mr Elsayed was taken into custody on February 12 by officers with US Immigration and Customs Enforcement's Enforcement and Removal Operations (ERO) for allegedly violating the terms of his admission to the United States."

"ICE placed Mr Elsayed in removal proceedings and it will now be up to US immigration courts to determine whether he has a legal basis to remain in the US," Kice added. Bushra said that the government's successful effort to terminate Elsayed's student visa is tantamount to 'thuggery'.

'I've never known anything like it,' Bushra exclaimed. 'His immigration status has been exploited as a means of punishing him and ejecting him from the country after the US attorney's office — which is the highest judicial arm of the executive branch – refused to prosecute this case and bring it to court.'

Elsayed agrees to leave the US

According to Bushra, previously the immigration judge presiding over Elsayed's case recommended that he be removed from the US, unless he can secure the reinstatement of his M-1 student visa status. In his statement, Khatib claimed that he would be willing to provide Elsayed with a fresh Form I-20 that would enable him to complete his training course at his flight school.

However, the reinstatement of an 'I-20' can take upwards of five months, most of which Elsayed would need to serve in immigration detention. At the previous court hearing, the immigration judge refused bond after new evidence brought forward by the government, after the deletion of the Facebook post, implied that Elsayed is a 'danger to the community,' according to Bushra's account.

Bushra said: "He is devastated. He feels it is unfair and that he is not taken at his word that he didn't mean any of this. He doesn't understand why this is happening." The latest news is that Elsayed has agreed to leave the US and US immigration have given him until 5 July 2016 to do so. As Elsayed is still being held in custody in the US he wishes to leave soon. 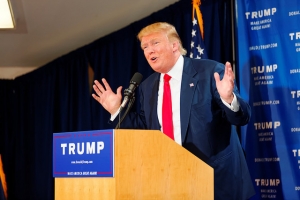 Comments (0)
Frontrunner to be the Republican presidential candidate Donald Trump has targeted skilled migrant workers in his new immigration proposals. The proposed immigration plan, released on Sunday, looks to...