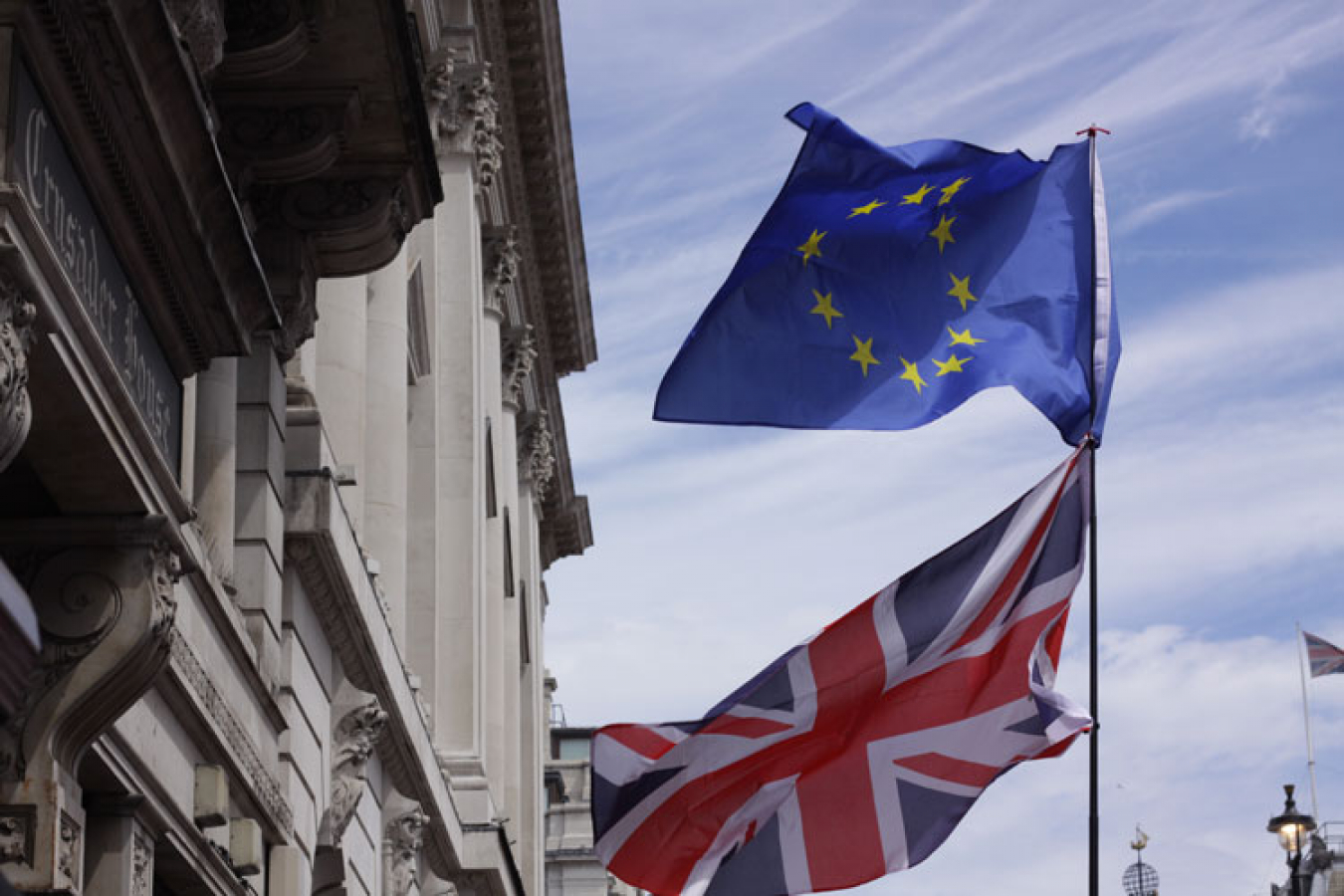 Photo by Stephen Darlington on Flick.

Amid efforts to improve UK border security following Brexit, the government has announced a series of measures, including the extension of the UK visa waiver program. Additional efforts to secure UK borders include a newly launched points-based immigration system, investment in infrastructure and technology and passport requirements.

A government statement said: “We want to strike a balance between increasing UK border security and ensuring that Britain remains an attractive destination for the world’s top talent and tourists.

The extension of the UK visa waiver program will be a welcome relief to EU migrants looking to come to Britain for a short time.

World’s most effective border by 2025

A £705 million investment was announced by the UK government in July 2020 to prepare Britain’s borders for Brexit, while Michael Gove claimed that the UK would have ‘the world’s most effective borders by 2025.’

In a column written for The Telegraph, the Chancellor of the Duchy of Lancaster said: “We’re investing in new infrastructure, more jobs and better technology to help goods move smoothly, make our country more secure and our citizens safer.”

The UK’s current visa waiver program is only open to nationals of Kuwait, Oman, Qatar and the United Arab Emirates (UAE). The waiver allows eligible applicants to visit the UK for up to six months for tourism, business, study or medical treatment purposes.

Following Brexit, the UK visa waiver is expected to be extended to EU nationals coming to Britain for a short time as there are currently no plans to introduce visa requirements for citizens of EU member states entering the UK for six months or less.

This would enable European nationals to continue travelling to Britain visa-free. Meanwhile, Britons are expected to be subject to similar conditions when travelling to the European Schengen Area. UK nationals will have to apply for the new ETIAS visa waiver once it is launched toward the end of 2022.

Electronic visa waiver systems are frequently being introduced worldwide in an effort to improve border security. Existing waiver programs across the world include the ESTA system for the USA and the eTA system for Canada.

In addition to the UK’s extension of its visa waiver program, new passport requirements will be introduced from October 2021 – mainly affecting EEA and Swiss nationals.

From October 2021, it will not be possible for EEA or Swiss nationals to travel to the UK using ID cards. Instead, a valid passport will need to be presented to UK immigration officials at British borders.

Meanwhile, details have emerged of plans to modernise Britain’s border controls with automated entry and exit checks. It’s likely that biometric passports will soon be needed to help UK immigration authorities identify individuals who overstay their UK visa or those looking to enter Britain who have a criminal record.

The plans to modernise are aimed at making it more difficult for criminals and potentially dangerous individuals to gain entry to the UK.