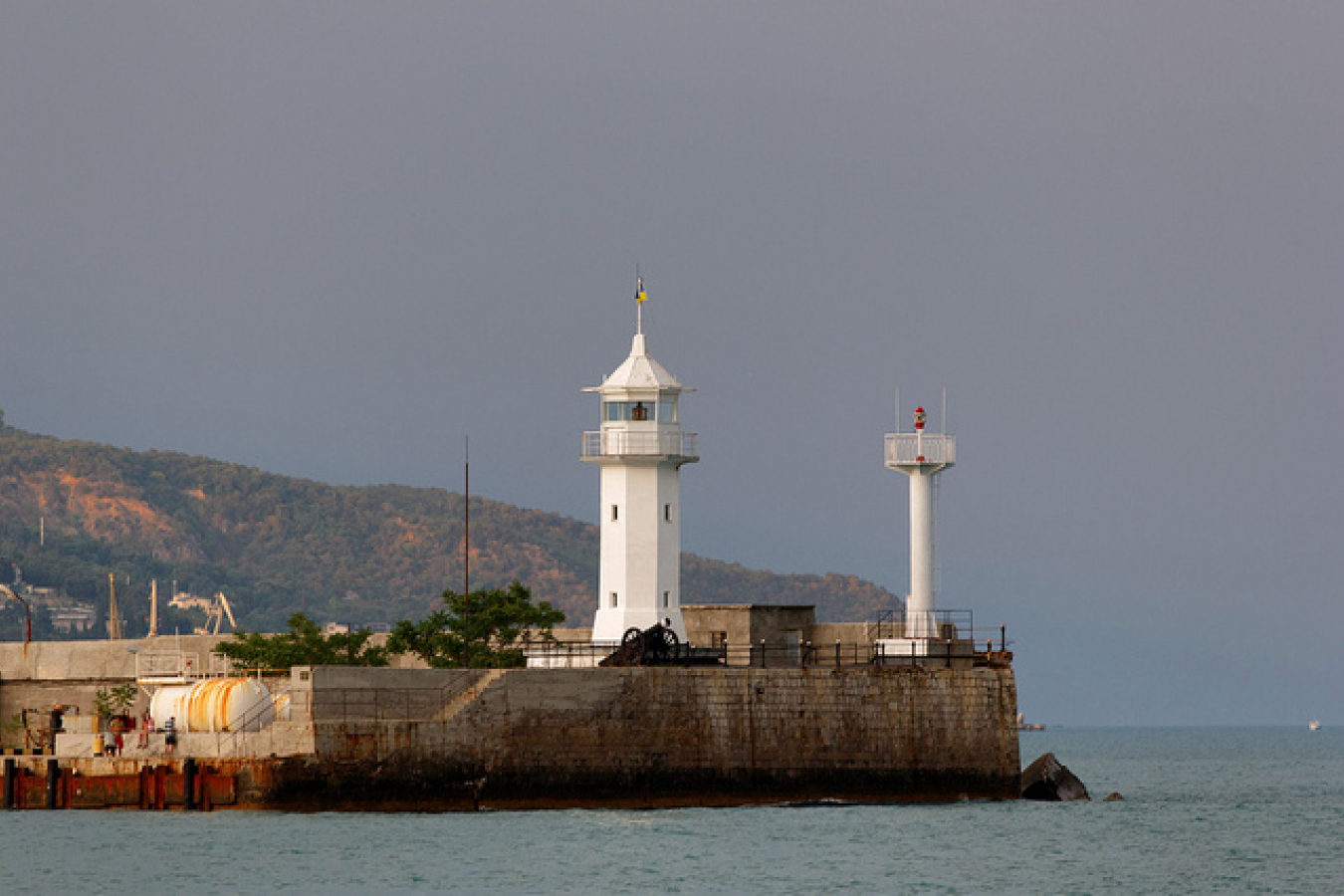 "For us it's absolutely clear that this should be done not in decades but in years; it's essentially important to finish this process before 2012," he added.

EU Justice Commissioner Jacques Barrot would not set a deadline for an agreement between the 27-member bloc and Ukraine. He stated the meeting would concentrate on issues such as illegal immigration and document security.

Barrot said that the EU "counts heavily on Ukraine's role in fighting organized crime, human trafficking and money-laundering, so we wish Ukraine to have a strong, independent justice system."

Visa arrangements between both countries have eased in recent years. In 2005, Ukraine abolished visa requirements for citizens of the EU. In response, Ukrainians have enjoyed lower visa fees.

However, Barrot acknowledged that some member states still set their visa fees too high. 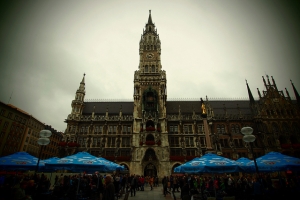 Comments (0)
The EU ruled on 19 January that some of Germany's visa restrictions in its Immigration Act are illegal. Specifically, the Court of Justice said that visa restrictions forcing non-EU workers posted to... 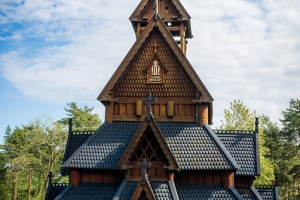 Comments (0)
Ukraine wants its citizens to have visa-free travel to the European Union, following Kiev's temporary lifting of visitor visa requirements for tourists from the 25 EU states. "We have introduced a... 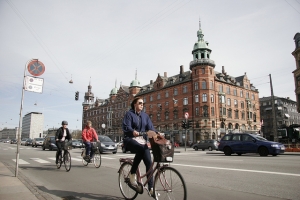 Comments (0)
The governments of Denmark and Russia have signed a bilateral agreement to facilitate visa issuance for citizens of both nations. The agreement will remove the need for visas for citizens with...