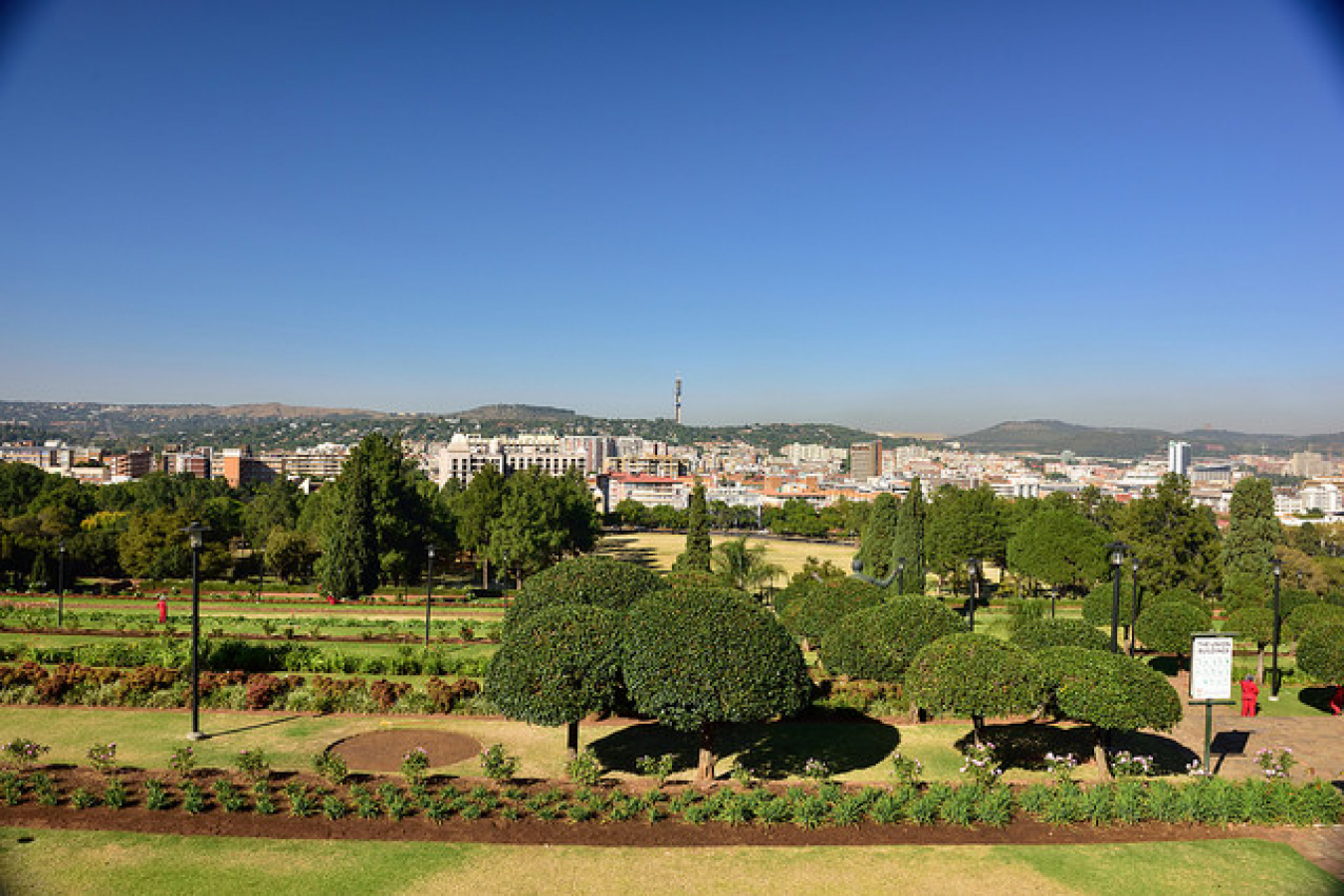 "We cannot afford schemes that seek to cream the very limited health skills we still have in developing countries," she said during a meeting with her counterparts from 79 African, Caribbean and Pacific region countries (ACP) in Belgium on 26 October 2007.

However, the European Commission has stated that the blue card scheme procedures will try to minimise brain drain by implementing "ethical recruitment standards" which will limit or ban active recruitment from developing countries.

Brussels has stated that by building in a framework to allow circular migration that allows skilled workers to return to Europe at a later date through the blue card scheme, migrants will have an incentive to return home.

The EU blue card -- if implemented -- would allow non-EU nationals to live and work in the 27-member bloc for a renewable two-year period. After five continuous years, a migrant can apply for permanent residence.

To qualify for a blue card, a migrant worker would need to hold a recognized diploma, have three years professional experience, and have a minimum one-year job contract.