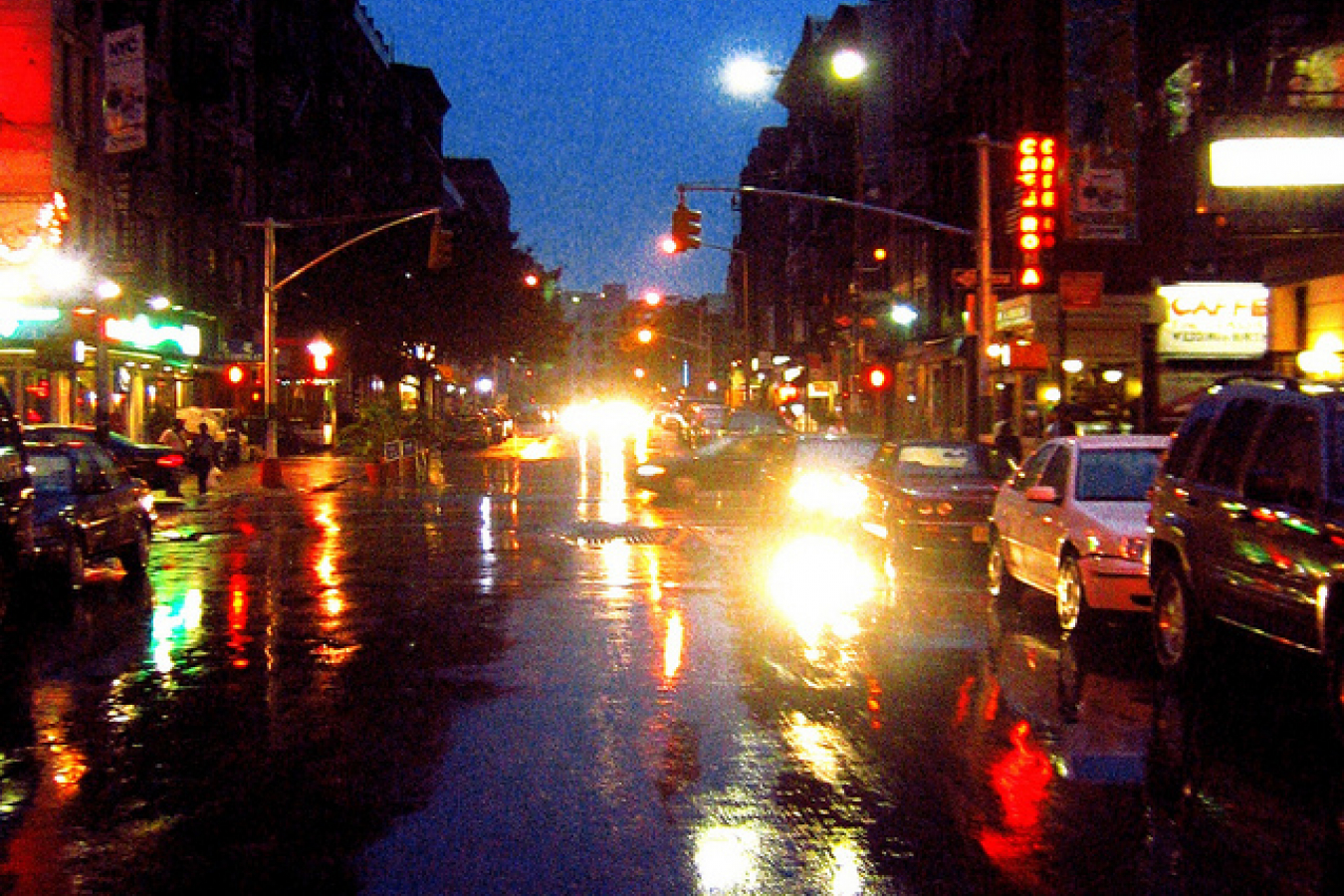 EU leaders discussed migrant quotas during talks in Luxembourg on June 16, with EU justice and home affairs ministers meeting to discuss a more even distribution of asylum seekers across the European Union's 28 member states.

Ministers say that Countries such as Greece, Italy and Malta are struggling to cope with the influx of migrants crossing the Mediterranean seeking entry to Europe; each of these countries are having to deal with large numbers of refugee immigrants and carry out daily rescue missions to save migrants stranded at sea.

The death toll for desperate migrants attempting the perilous journey across the Mediterranean Sea has reached 1,800 in 2015, already 30 times higher than figures for the same period last year according to the International Organisation for Migration (IOM).

"The death toll is rising daily," said the IOM. "There are many more migrants dying that are not given the press coverage of some of the more recent, high profile incidents such as the one in April involving the merchant fishing ship and some 700 migrants."

Italy is calling for a fairer distribution of asylum seekers across Europe, having received 47,000 refugee immigrants by sea in 2015.

Matteo Salvini, head of Italy's Northern League Party, which is anti-immigration, recently said that 'Europe doesn't give a damn about even distribution of migrants.'

Mr Salvini's comments come following a clash with the Italian Government in Rome, when Northern Italian territories refused to take migrants arriving in the southern part of the country.

Roberto Maroni, the governor of Lombardy in Italy and a colleague of Mr Salvini's in the Northern League Party, said: "If municipalities in my region accept more migrants from southern Italy, I will withhold funds to those territories."

However the Italian Prime Minister, Matteo Renzi, slammed Maroni's comments saying: "How can we call on Europe to bear the burden of the Mediterranean migrant crisis when so many parts of Italy are acting selfishly?'

The European Commission unveiled its migrant quota scheme in May which is likely to cost €50 million (£36m). The scheme aims to shake up EU immigration with a more even distribution of refugees across the EU.

How refugees are distributed will be based on the situation in each Country; factors that will be taken into account will be GDP, population size, unemployment rates, numbers of asylum seekers accepted in the past, etc.

Based on these criteria, and assuming that Britain, Ireland and Denmark do not want to be part of the scheme, Germany will take most migrants [18.4 per cent], followed by France [14.2 per cent] and then Italy [11.8 per cent].

However, due to the extent of opposition to the scheme from countries such as Estonia, Hungary and Slovakia the discussions in Luxembourg are likely to result in a significant number of concessions.