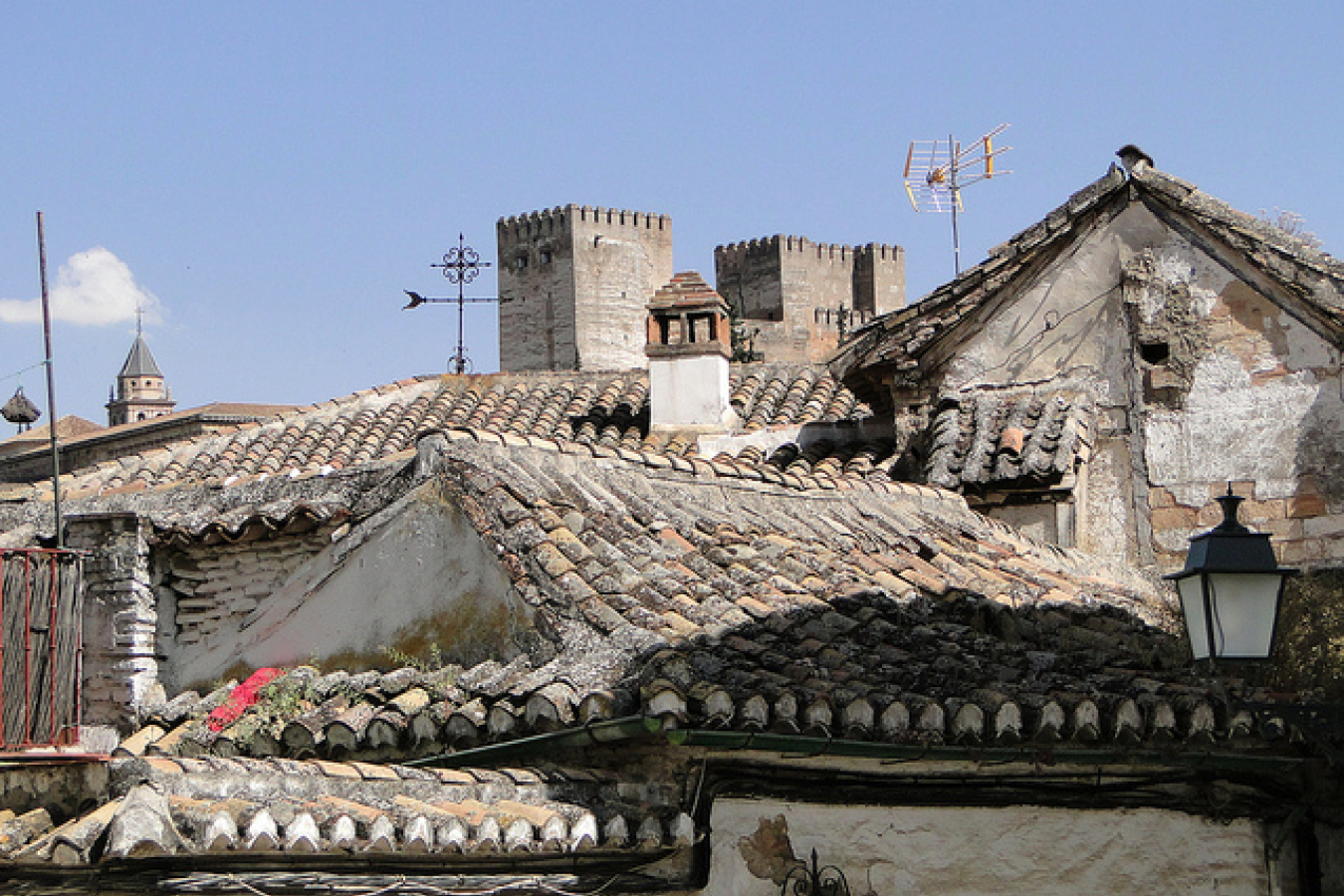 Leaders of EU countries have met in Brussels for a two-day summit. The summit was convened for leaders to discuss the digital economy and data security but leaders of southern and eastern EU countries also raised the issue of illegal immigration. This has become a matter of grave concern since the death of 364 migrants who drowned off the Italian island of Lampedusa on October 3rd 2013.

The countries, which include Italy, Spain, Malta, Greece, Bulgaria and Cyprus are concerned that the number of boats carrying migrants attempting to enter the EU is rising. This has been caused by many factors but one is the civil war in Syria which has seen over a million people leave the country. Most are living in camps in Turkey, Lebanon, Jordan and Iraq but a growing number are attempting to enter the EU.

The countries are also concerned that the EU has cut funding for the policing of the EU's external border leaving southern and eastern countries, which are short of funds after the financial crisis of 2008, to finance enforcement operations.

The EU's external border police force is The European Agency for the Management of Operational Cooperation at the External Borders of the Member States of the European Union (Frontex). Frontex has had its budget cut by €33m per annum since 2011 and southern states complain that they have had to take up the shortfall.

A new border security system is due to be introduced by Frontex in December. It is called Eurosur and will use unmanned drone aircraft to film the Mediterranean and spot migrant ships.

The Italian Prime Minister Enrico Letta has pressed the EU to provide more funding to Frontex and to bring forward the introduction of Eurosur. He has been supported by Malta and Spain but there are already predictions that the new system will be ineffective.

Vladimir Belov of the Institute of Europe said 'unfortunately, this [Eurosur] won't help in stopping illegal immigration like that we see in Italy. This system doesn't solve this problem.'