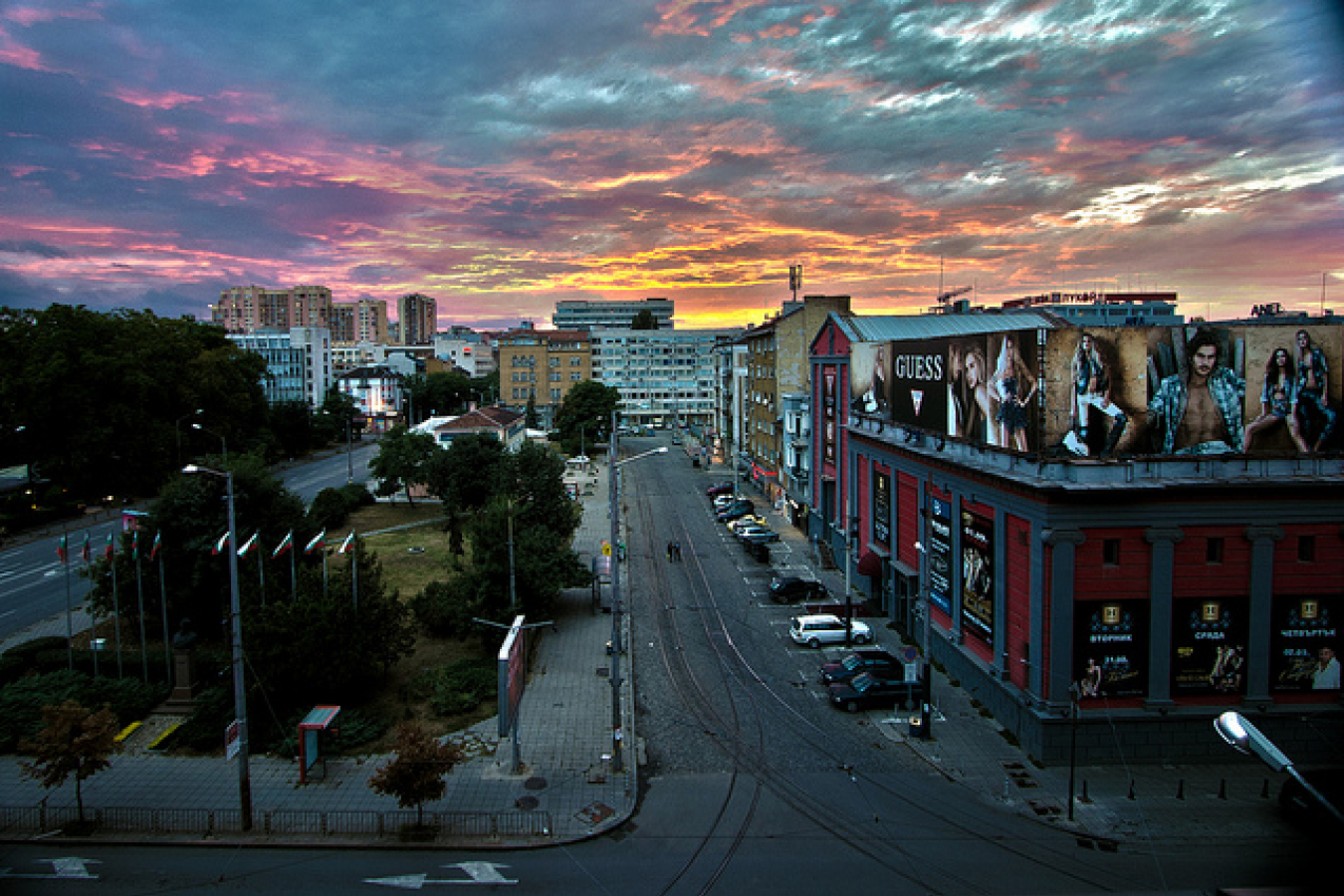 Refugees from the Syrian civil war are attempting to enter Europe in large numbers. The Bulgarian government has asked for assistance from the European Union. As of 17th September, there were over 4,000 people who have applied for refugee status in Bulgaria.

The Syrian civil war began as a series of protests against the government of Basher Al Assad in March 2011. The government reacted by brutally repressing dissent. The rebels have continued to fight against the regime ever since. There are reliable press reports that they are receiving weaponry from Saudi Arabia and Qatar.

The war has become a brutal one. On 21st August 2013, 1,400 people were killed when a sarin gas shell hit a suburb of Damascus. While this attracted the attention of the 'international community' it is not unique. There have been, reportedly, at least fourteen other incidents of gas use and many more massacres involving conventional weapons.

Syria has, or had, a population of 22m. Of these, up to 150,000 have been killed in the last two years and 6m have been forced to leave their homes. 4m of these refugees remain within the country.

The United Nations High Commissioner for Refugees Antonio Guterres said on 3rd September 2013 that the number of internationally displaced refugees reached 2m. He added that 5,000 people a day were leaving the country so by 27th September, over 100,000 more people will have left the country.

Most refugees in countries neighbouring Syria

Most of these are living in the countries surrounding Syria; Turkey, Lebanon, Jordan and Iraq. Many have gone to stay with friends and relatives but most are living in vast refugee camps. The Syrian army has been accused of shelling people as they attempt to cross the border to safety. Turkey has shot down a Syrian army helicopter which Turkey claims was encroaching into Turkish airspace.

Now some are reaching the frontiers of the European Union. The Bulgarian government has asked for assistance. It has three refugee camps with a maximum capacity of 1,100 people. These camps were, until recently, mostly filled with people from other war-torn Asian countries such as Iraq and Afghanistan. As of 17th September there were 4,010 applicants for refugee status in Bulgaria and, of these, nearly 1,500 were from Syria.

The Bulgarian interior minister Tsvetlin Yovchev visited the border town of Elhovo and told journalists of the 'serious burden' that Bulgaria faced.

Meanwhile in Italy, boats laden with Syrian refugees have been making regular landings up and down the east coast. 96 men landed on the island of Lampedusa which is Italian territory but is much closer to Tunisia than it is to Italy. There were also other landings on Sicily and on the mainland.