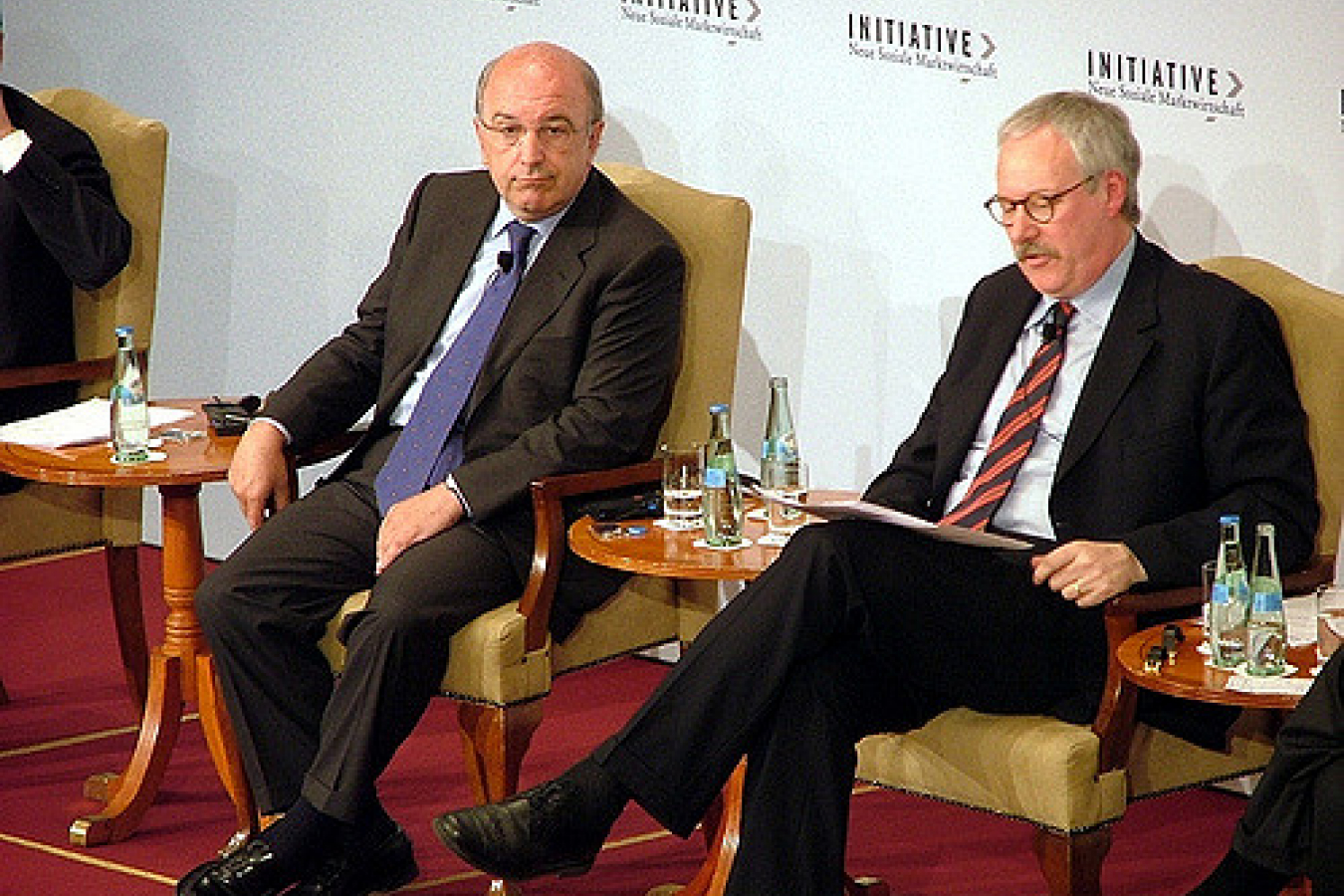 The European Union needs substantial but controlled immigration, said Joaquin Almunia, the EU economic and monetary affairs commissioner. Mr Almunia, a Spanish socialist, called for active labour market policies, reform of its public finances, including changes to its tax base, pensions and healthcare systems, to cope with a rapidly ageing population to develop the greater economic growth that is needed in order to overcome the challenges caused by Europe's aging population.

His comments, in an interview with the Guardian, come as the EU prepares for talks at Hampton Court on 27 Oct. to debate how Europe can respond to globalisation and its impact on the continent's social model.

Mr Almunia said that, under current policies, ageing will increase public spending on pensions, healthcare and long-term care by between 4% and 8% of GDP in most of the EU's 25 states by 2050 - when the stability and growth pact lays down a ceiling of 3% for budget deficits.

Economic growth will be severely affected by a fall in the working-age population from 2010, with the labour force estimated to slump by 48 million or 16% by 2050. In the same period the population aged 65 or more will rise by 58 million or 77%, leaving two instead of four workers for every pensioner.

Mr Almunia said that even if the EU raises its employment rate to 70% from the current 63.3% there would still be 9 million fewer employed by 2050, requiring more active policies to promote the employment of women and older people.

Pointing out that future growth would depend more on improved productivity, he said labour market policies needed to be reformed to promote mobility via extensive retraining and lifelong learning.

"We also need to discuss how to connect the wage bargaining system more closely to the evolution of productivity," he said. "Europe cannot compete through lower wages but we need to establish a better relationship between wages and productivity."

Mr Almunia made a plea for legal migration to expand the European labour force but, pointing to the racial tension in Birmingham over the weekend, said this had to take account of "the absorption capacity" of societies.

"It's a question of whether societies and institutions are able to absorb and integrate these people. You have to combine labour market requirements with social and political constraints and, in my native Spain, we have taken in millions of migrants in the last six or seven years but we don't feel that the absorption capacity has been fulfilled." 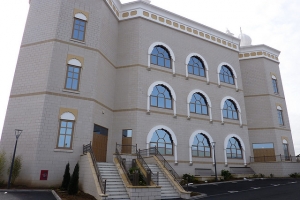 Rise in immigrant babies will give UK younger population

Comments (0)
Following an increase in babies born to immigrant parents in the UK , the country has gone from having one of Europe's most rapidly aging populations to one of the youngest. According to figures...