Rise in immigrant babies will give UK younger population 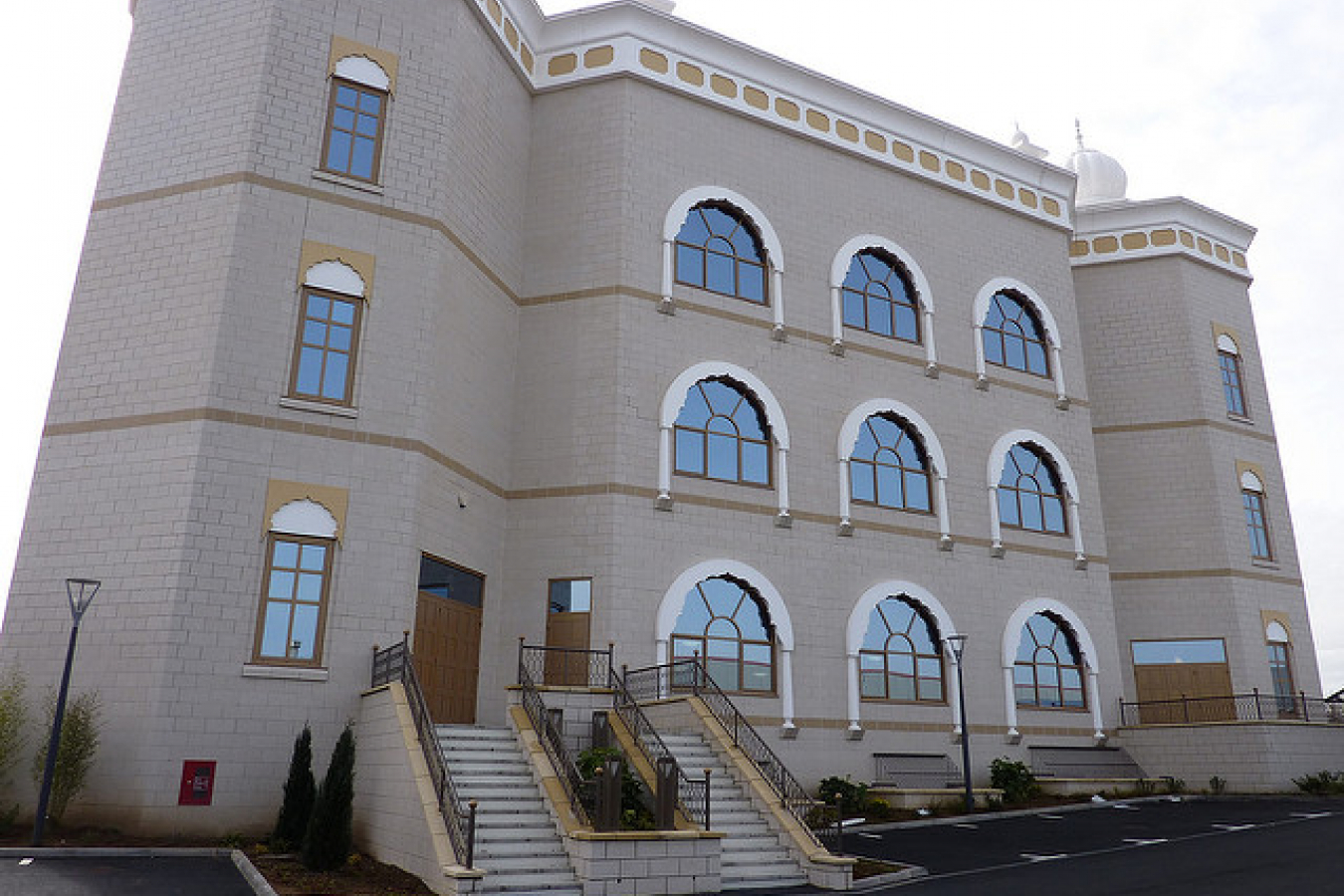 Following an increase in babies born to immigrant parents in the UK, the country has gone from having one of Europe's most rapidly aging populations to one of the youngest.

According to figures released by the Office for National Statistics (ONS), the number of people over 65 in the UK grew by 1.7 million from 1985 to 2010. While 25 years ago the UK was second only to Sweden as having the most "aged" population, it now ranks 15th out of the 27 EU countries. But by 2035, the ONS estimates that the percentage will have climbed at such a slow rate that the UK will have the fifth youngest population in Europe, higher than only Slovakia, Luxembourg, Cyprus and Ireland. It is expected that the rate of increase in the number of people over 65 years of age in most other EU Countries will be higher than in the UK.

The ONS forecasts that the UK will have 23 percent of its population over 65 by 2035, compared to other countries like Germany where it is expected that 1 in 3 people will be over 65 by 2035.

Experts believe that the arrival of young immigrant workers in recent years will significantly change the population statistics in the UK. Between 2004 and 2010 more than 1.4 million Eastern Europeans came to work in the UK. Additionally, statistics show that in 2010 one in four babies born the previous year were born to foreign-born mothers.

A spokesman for the ONS said, "There is a greater proportion of women of child-bearing age within the immigrant section of the population, there is a bulge in terms of the child-bearing age and the optimum working age community."