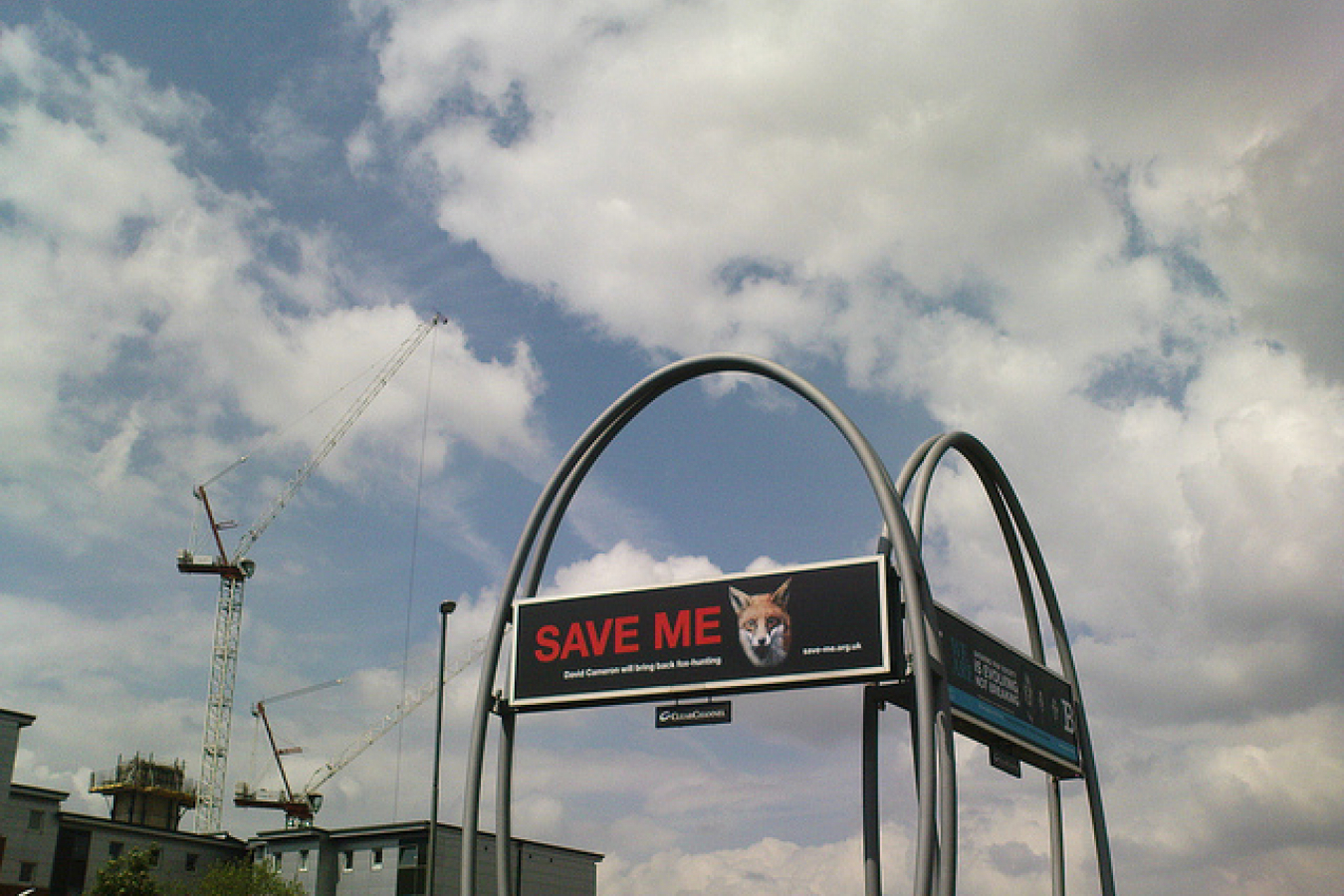 The President of the European Commission has criticised UK Prime Minister David Cameron for his 'narrow, chauvinistic' policies and pronouncements on the European Union and immigration. Jose Manuel Barroso warned that, in the run-up to the EU elections in May 2014, 'we are seeing a rise in extremism'.

Mr Barroso was speaking to MEPs in Brussels on 15th January 2014. He didn't name Mr Cameron or the UK but it was very clear who he was talking about when he said that there had been a 'festival of unfounded reproaches against Europe'. He added that the issue of free movement of workers in the EU was 'in danger of being subject to all kinds of populist rhetoric rather than objective assessment'.

In recent months, ministers in the UK government have announced changes to the country's benefits rules to prevent EU migrants from claiming benefits. Members of the EU commission have said that there is no evidence to support the view that EU citizens are travelling to the UK to claim benefits.

Cameron cracks down on 'benefits tourism'

In November 2013, Mr Cameron made a speech promising toMr Cameron said that he wanted to send out 'a clear message' to EU migrants, particularly those from Bulgaria and Romania, that the UK was not a 'soft touch'. At the time, there was considerable concern in the UK that thousands of Bulgarians and Romanians would arrive in the UK as soon as legal restrictions on them living and working there expired on 31st December 2013.

In fact, so far, very few Bulgarians and Romanians have come to the UK since the controls expired. However, this has not prevented UK politicians from 'talking tough'.

In January, the UK's Home Secretary, Theresa May, and the Work and Pensions Secretary, Iain Duncan Smith, co-authored an article in The Daily Mail newspaper in which they announced that EU immigrants would be barred from receiving housing benefit from April 2014 onwards.

It is now clear that the European Commission has decided to confront the UK government over its claims on EU immigration. It believes that claims that EU migrants are traveling to the UK to claim benefits have been greatly exaggerated.

No evidence of benefits tourism

There is some evidence to support this view. In January, it emerged that the UK government has blocked the publication of a Home Office study because it had found no evidence of 'benefits tourism'.

And when Mr Andor wrote to the British government in 2013 asking for evidence that benefits tourism was a problem in the UK, the Home Office complained that the Commission placed 'too much emphasis on quantitative evidence', a strong indication that there was no such evidence available. (Indeed, the evidence points in the other direction. A recent study showed that EU migrants in the UK claim fewer benefits and pay more taxes than British citizens)

So why, then, is the UK government continuing to fight this battle against a non-existent enemy? The answer to this question seems to lie in the polls.

Firstly, there are the polls that indicate that 75% of UK voters believe that there is too much immigration into the UK and secondly, there are the polls that show that the UK Independence Party is likely to come second in the UK's elections to the European parliament in May. The left-of-centre Labour Party is predicted to come first with 32% of the vote. Recent polls have shown that UKIP currently has 28% and Mr Cameron's Conservatives have only 26%.

Mr Cameron and his electoral strategist Lynton Crosby believe that the Conservatives can win votes back from UKIP by posturing on Europe. And it seems that Labour Party strategists also fear UKIP. When Mr Cameron announced his intentions to bar EU migrants from claiming benefits in November, the Labour Party responded by saying he should have acted sooner.