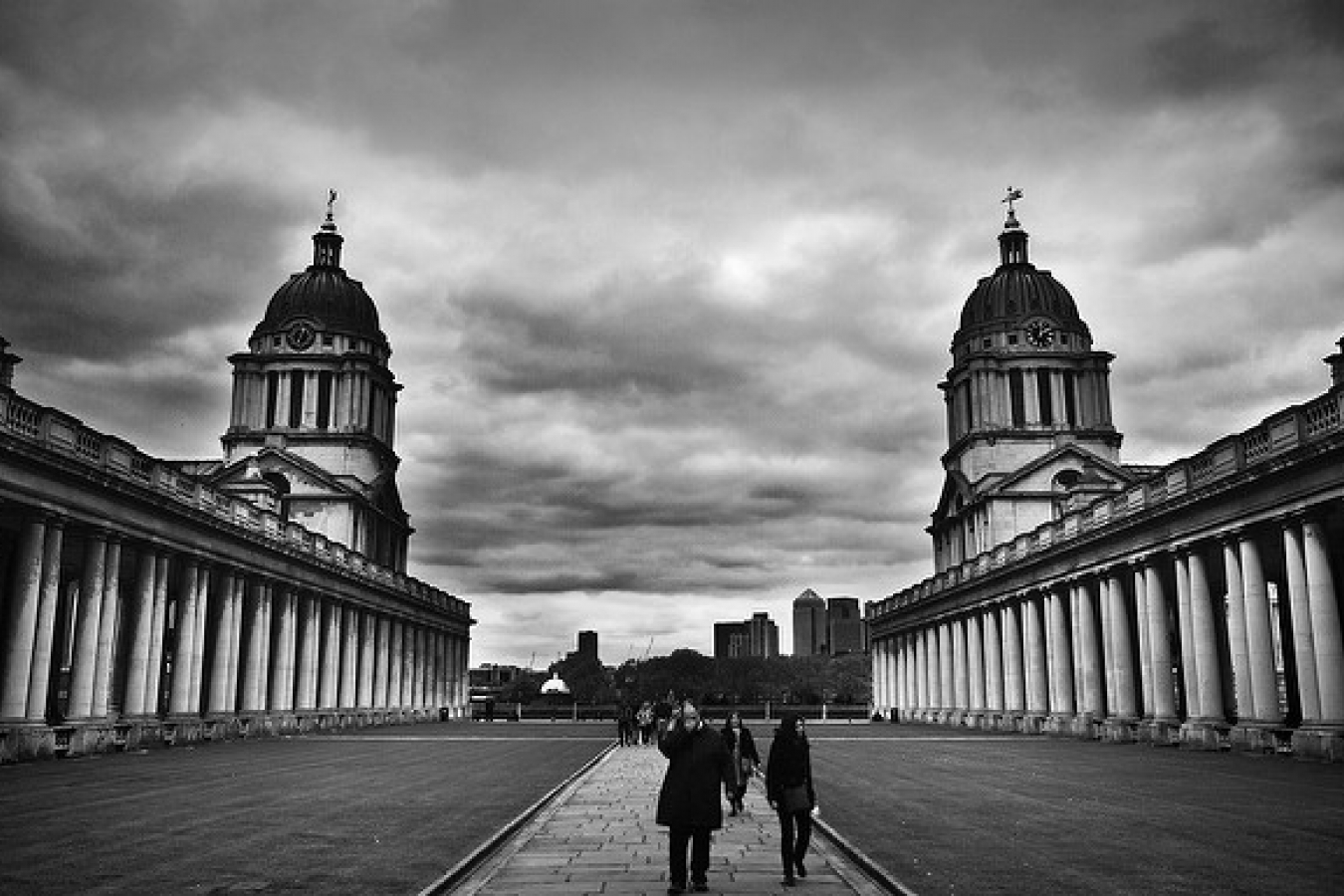 The European Commissioner for Employment, Social Affairs and Inclusion Laszlo Andor has delivered a speech in which he said that EU immigration has been of great benefit to the UK. He added that claims by the UK government that EU citizens were coming to the UK to claim benefits were completely untrue.

Mr Andor travelled to the UK to give his speech. He addressed an audience at Bristol University on Monday 10th February. He admitted that, in recent times 'In Britain, and some other EU countries, we have been witnessing increasing unease, animosity, and sometimes hostility towards migrant EU workers, in particular as regards the rights of citizens from other EU Member States to various forms of social benefits in host countries'.

However, he said that 'the vast majority of people who move from one EU country to another do so in order to work. They don't do it in order to claim benefits. These workers are in fact of considerable benefit to the economies, and to the welfare systems, of the receiving countries'.

He said that this was particularly the case in countries like the UK where there is an ageing population. He said 'EU migrant workers can help the host country's economy to function better, by addressing skills shortages and labour market bottlenecks'.

Mr Andor also said that, in the EU, there is far less movement of labour than there is in the US and that this is damaging the EU's economy. He said that those that do move are younger, better educated and more likely to be in work than the host population. In short, he said that, by every indicator, they were likely to improve the economies of countries like Britain.

EU migrants also claim fewer benefits in the UK than British people, he said. He admitted that there may be localised problems where high numbers of migrants arrive suddenly in a location but urged the government to sort these problems out rather than blame the migrants. He said that there are EU funds available to compensate national governments in such situations.

Mr Andor's speech is part of a concerted campaign by European commissioners to combat calls from politicians in certain western European countries to limit the free movement of labour throughout the union.

In December, the UK's prime minister David Cameron told journalists at a press conference in Brussels that European nations must 'slow down access to each other's labour markets'. The UK believes that other western European nations including the Netherlands and Germany have similar concerns.

UK newspapers claim that UK politicians have now launched a five-year campaign to try to reform the EU in several ways. A major priority, they say, is the limitation of the right to free movement of labour from any new member nation until its GDP is about 70% of the EU average.

The European Commission has begun a counter-offensive. In 2014, Jose Manuel Barroso, the president of the EC and Viviane Reding, the vice-president, have both criticised the UK's stance on free movement as has Mr Andor.

Martin Schulz, the president of the European Parliament has also said that there is 'no chance' of any limit on the free movement of labour being imposed.

However, so far at least, the European Commission campaign is having little effect on opinion in the UK.

This problem is unlikely to recede. In May 2014, there will be elections throughout Europe to decide who will sit in the European Parliament. In the UK, the staunchly anti-European UK Independence Party is expected to do very well, perhaps taking the most seats and claiming the most votes. It will almost certainly come in the top two together with the left-of-centre Labour Party.

Mr Cameron's Conservative Party, traditionally the largest right-wing party in the UK, is expected to come third and the centrist, pro-European Liberal Democrats are expected to come a poor fourth.