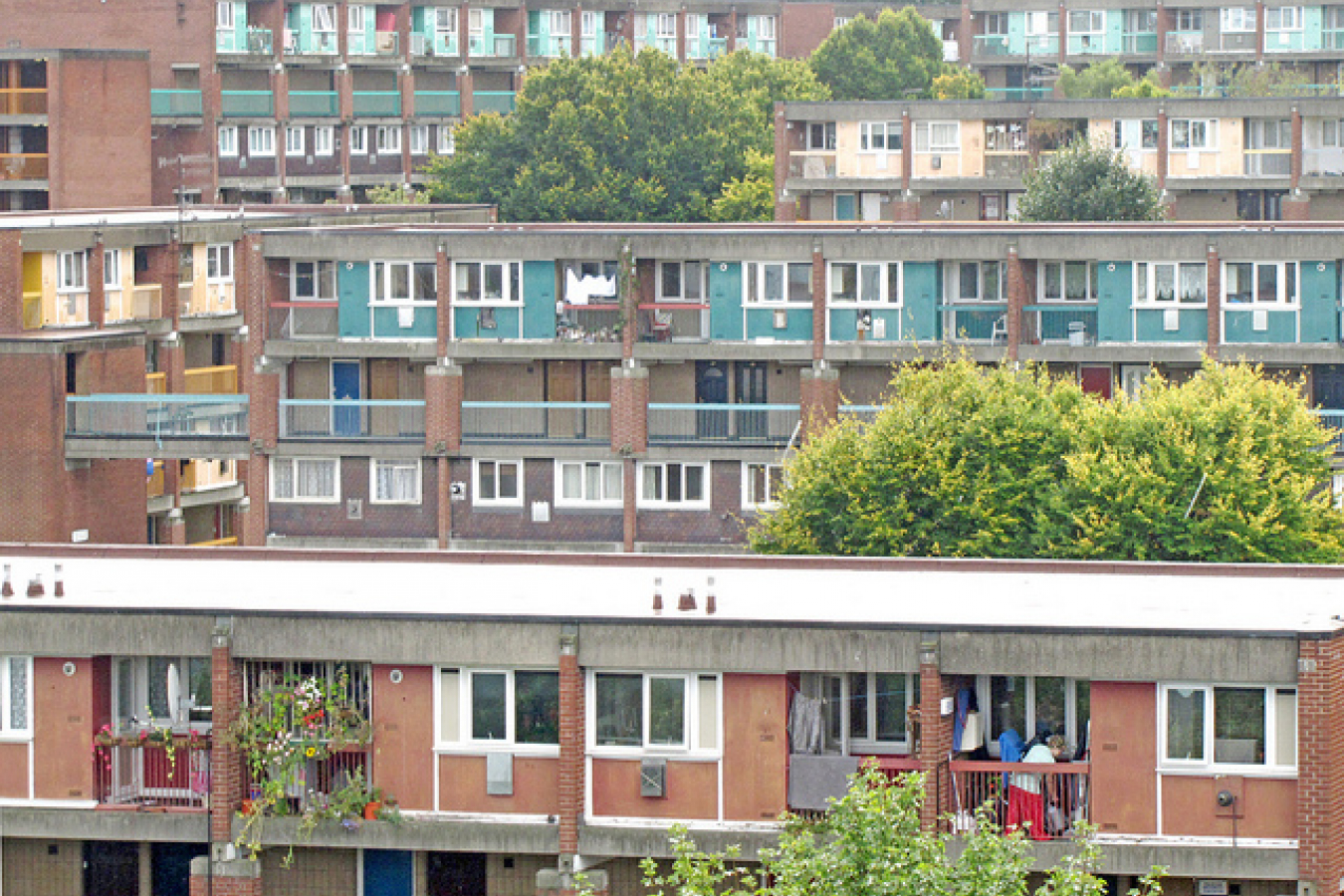 Laszlo Andor, the EU's commissioner for social affairs and social inclusion, says that the debate on migration within the EU has become 'emotional and misguided'. He said that the press, particularly in Germany and the UK, had been printing 'myths' about immigration.

Mr Andor was speaking at the launch of new rules on the eligibility for social security benefits of EU citizens who have moved to other EU states. The European Commission hopes that these guidelines will clarify the law for member states.

Mr Andor was speaking to journalists in Brussels on 13th January 2014. He said that politicians in some EU countries, he was referring primarily to the UK and Germany, have been stirring up unease about immigration.

He said that he expected that the people of the EU would learn to disregard their politicians in future, now that a forecast 'flood' of Romanians and Bulgarians has failed to materialise.

Romania and Bulgaria joined the EU in 2007. When they joined, most western EU countries imposed 'transitional controls' on the free movement of Romanians and Bulgarians to work within their borders. This is permissible under EU law. The transitional controls are only permitted to last for seven years and so they were removed at midnight on 31st December 2013.

Many right-wing politicians and newspapers in the UK predicted that 50,000 Bulgarians and Romanians would arrive each year for the next five years. Newspapers sent journalists to meet all flights from the two countries on 1st January 2014.

25 migrants from Romania and Bulgaria

Mr Andor said that the failure of the predicted flood to arrive will lead UK citizens now to 'pay more attention to the facts' about immigration and listen less to the dire predictions of the press.

Mr Andor said 'I think when people in the United Kingdom see that on 1 January there was no influx of Romanians and Bulgarians and the evidence that will help to alleviate the existing concerns. People will pay more attention to the facts'.

He said that some of the warnings of immigration from national politicians had been made to suit the interests of politicians and their 'domestic political agenda'. This seems to be a reference to the difficulty that David Cameron, the UK's prime minister, is having as his right-wing Conservative Party loses support to the anti-EU and anti-immigration UK Independence Party (UKIP).

Mr Andor told journalists that a proposal by Mr Cameron to prevent EU citizens, such as Poles, who work in the UK from sending child benefit back to their children in Poland would be 'discriminatory in terms of the nationality of workers who work and pay taxes in the UK'.

Mr Andor said that the UK risked looking 'nasty' by clamping down on migrants benefits.

He was also asked by journalists to comment on a proposal from the UK Work and Pensions Secretary Iain Duncan Smith to prevent EU migrants from claiming benefits for two years after arriving in the UK. He said that he was not prepared to comment on this proposal because, as yet, this was not official UK government policy.

'We have seen so many different ideas in the last two months, so it is very difficult to respond to all of them individually. If we see any concrete proposals in an official document that makes any clarification on restrictions then we will look into them' he said. 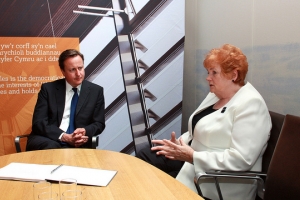 Comments (0)
The European Commissioner for Employment has strongly criticised UK Prime Minister David Cameron. On 25th March, Mr Cameron made a speech in which he stated that his government would prevent people...