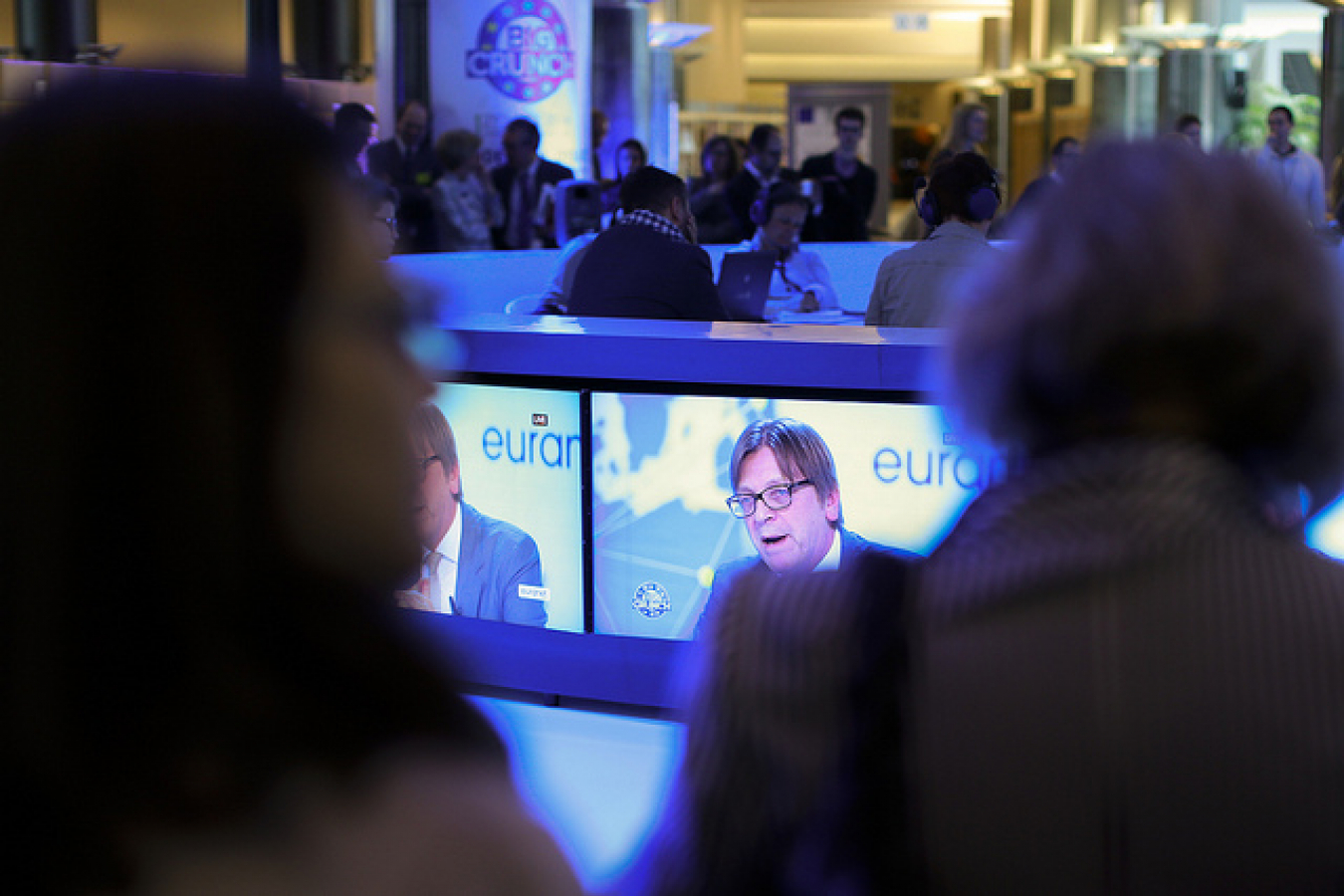 Britain's debate on EU membership is fuelled by hatred, lies, and fearmongering about eastern European immigrants, according to European Parliament president Martin Schulz.

Speaking on June 18th at the National Institute for Economic and Social Research in London, Schulz said: "There are attempts by people in Europe and also in this country to create new barriers between countries." The EU chief went on to condemn the practice of "stirring a feeling of panic over so-called benefit tourists from Romania and Bulgaria wanting to plunder the social systems of the host countries."

Restricting access to benefits for up to 4 years for EU migrants is a key part of Prime Minister David Cameron's proposals to curb immigration to the UK. As workpermit.com reported previously, a study by the European Commission found in 2013 that 'welfare tourism' is largely a myth, saying: "mobile EU citizens are less likely to receive disability and unemployment benefits" in the UK.

The remarks came just hours after Schulz met with David Cameron to discuss a renegotiation of Britain's relationship with the EU ahead of the UK's in/out referendum on Europe in 2017. Though Schulz stopped short of criticising Cameron directly, he did attack "the undertone of national resentment" in Britain's discussion on immigration, saying: "Facts are twisted. Sweeping generalisations made. Outright lies told. Then those lies are repeated, again and again until people start to believe them.

"What makes me sad and angry in all this debate is the undertone of national resentment. Hatred is spread. People are used as scapegoats. What I want us to have is a calm debate, a fact-based debate on free movement."

Shulz's comments are "likely to be interpreted as a stinging rebuke to the British leader," according to Reuters.

Cameron has 'no chance' of renegotiating free movement

Speaking the day before his meeting with the prime minister, Schulz said that it would be 'impossible' for Cameron and the EU to in effect end free movement of labour in the EU without changes being made to the Lisbon Treaty – which forms the constitutional basis of the European union.

Mr. Schulz said that EU leaders are 'more or less unanimous' that the treaty should not be changed; he said that free movement is 'non-negotiable'.

However, changes to the benefits system of a particular Country can be made to prevent 'welfare tourism' without changes being made to the treaty, he admitted, saying: "We have to check if such a British law would be a breach of European rules."