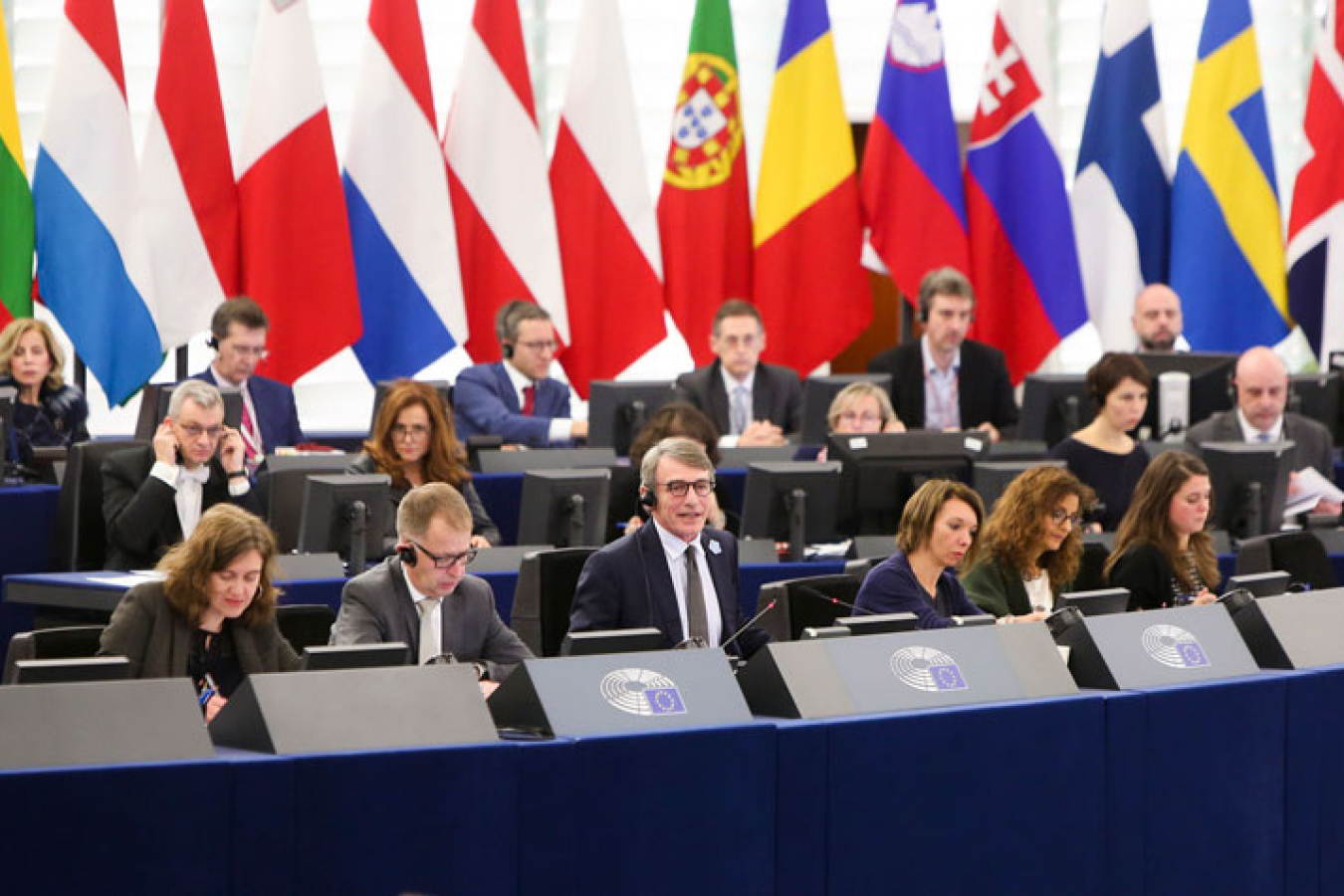 According to data published by the UK Home Office, applications for Britain’s EU Settlement Scheme has exceeded four million. It means that almost one million more EU citizens have applied for the right to remain in the UK than had been originally expected. EU nationals have up until June 30 2021 to apply for the EU Settlement Scheme.

Data shows that more than 4.2 million EU Settlement Scheme applications have been received, many of which have been approved. Based on an official UK population snapshot in June 2019, it was estimated that there were around 3.4 million EU, EEA and Swiss nationals living in the UK.

However, UK immigration specialists have previously criticised the reliability of government data in relation to the EU Settlement Scheme, arguing that it’s difficult to determine how many EU citizens are currently resident in the UK, and therefore it’s hard to establish if the scheme is working as it should.

Those eligible for UK settled status are people who have lived in Britain for a continuous period of five years prior to 31 December 2020, when the Brexit transition period ends.

People eligible for pre-settled status are those that have lived in the UK prior to 31 December 2020, but not for a continuous period of five years.

The Office for National Statistics estimated that there were 3.4 million EU, EEA and Swiss nationals living in the UK in June 2019. However, a Home Office impact assessment from March 2019 estimated that numbers were between 3.5 million and 4.1 million.

Meanwhile, back in April of this year, UK immigration specialists suggested that ‘gaps in government data’ were making it difficult to determine whether the scheme was working.

However, the Oxford University-based Migration Observatory has warned that without ‘significant investments in new official data’, there’s no way of verifying whether the scheme is reaching its goal of helping EU nationals to settle in the UK.

The Migration Observatory has voiced concerns over some people falling through the cracks of the EU Settlement Scheme and warned that it would be very hard to know to what extent this has happened unless improved data is compiled.

In September, Workpermit.com reported that the EU Settlement Scheme was leaving tens of thousands of people facing deportation from the UK.

A letter sent by MPs to UK Prime Minister, Boris Johnson, said: “Figures show that hundreds of thousands will be left in limbo for up to five years once the Brexit transition period ends in December, without knowing whether they can remain in the UK long-term.”

“It should be a matter of national shame that many of the heroes and heroines of the coronavirus crisis will have been made to feel so unwelcome in this country by the tone and content of our national debate on UK immigration,” the letter added.