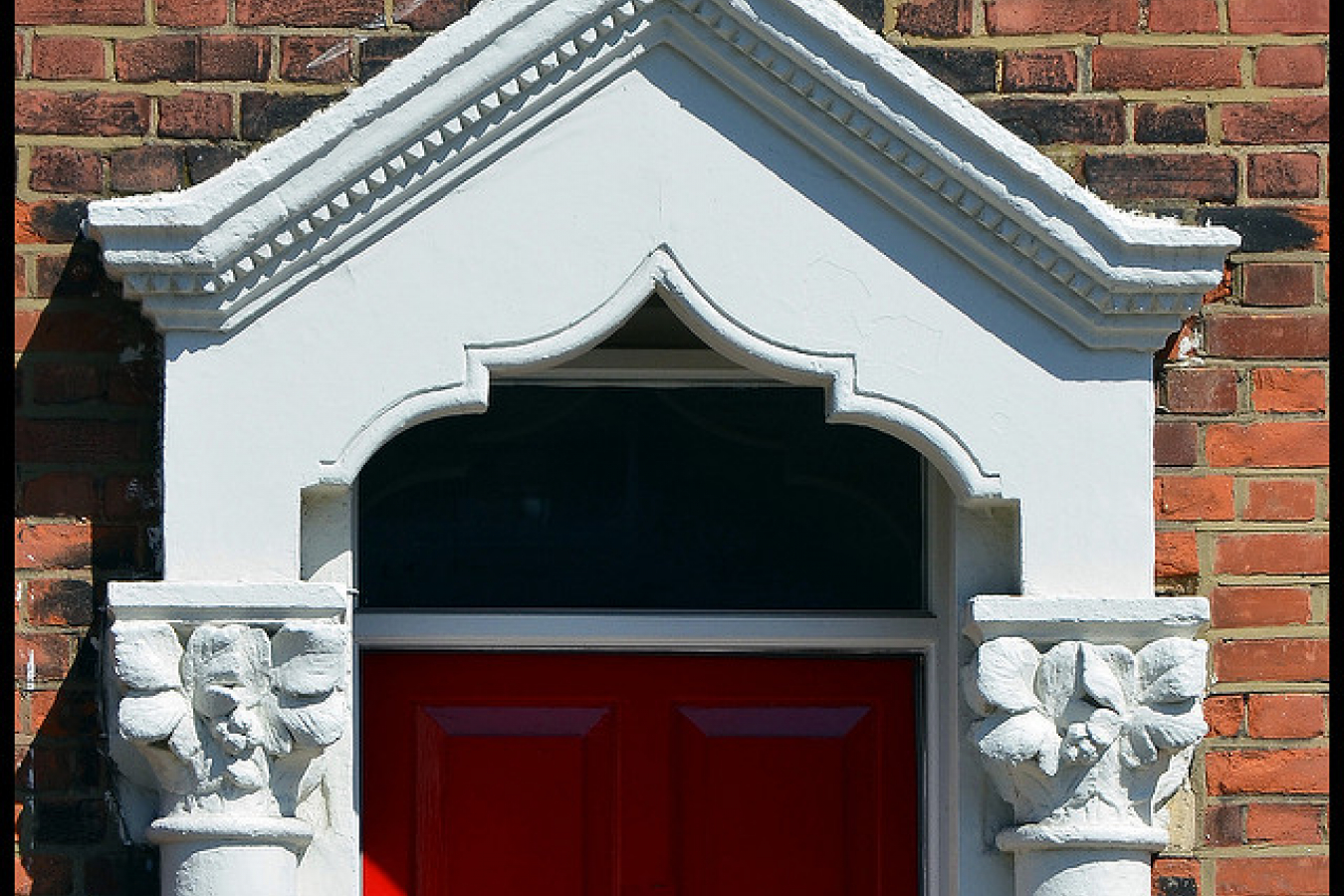 A new proposal from the UK's Coalition government to limit access to social welfare payments by EU citizens has been branded illegal by the European Commission. This pronouncement escalates a war of words between the EU and the UK over the free movement of European workers.

The UK's Work and Pensions Minister, Ian Duncan Smith, has decreed that, from March 1st onwards, EU migrants to the UK must normally be able to show that they have earned at least £150 per week for at least three months before they can claim UK benefits such as Jobseekers Allowance (unemployment benefit).

But on 19th February 2014, a spokesman for the European Commission told journalists that using 'a minimum earnings threshold' to decide who would be eligible for benefits would be contrary to European law.

The UK government insists that its definition of work is in accord with EU law. It says that the fact that those earning less than £150 per week will be able to prove that they qualify as 'workers' by showing that they engage in 'genuine and effective' work means that they are abiding by the EU's definition of 'a worker'.

This is merely the latest episode in a running battle between the UK and the EU over immigration. The UK's Coalition government has introduced numerous changes to prevent the scourge of 'benefits tourism'; that is, EU citizens coming to the UK to claim UK benefits rather than to work.

The European Commission insists that the threat of 'benefits tourism' is 'a myth'. On 10th February, the European Commissioner for Employment, Social Affairs and Inclusion, Laszlo Andor, gave a speech in Bristol, (UK) in which he laid out data which show that EU migrants to the UK are actually far less likely to claim benefits than UK citizens and were more likely to be better educated and to be in work.

Mr Andor, along with other senior European Commission figures, has attacked the UK's government for demonising EU migrants and for ignoring the facts when formulating policy. If their intention was to make the UK government change course, it seems to have had no effect.

In fact, it may be that Mr Cameron's government is actually seeking out arguments with the European Commission for electoral purposes.

The UK has struggled with membership of the European Union since it joined in 1975. Most of the press is virulently anti-EU and there is a sizeable proportion of the electorate that would like to leave the EU or, at the very least, hold a referendum on the UK's EU membership.

Prime Minister David Cameron is leader of the right-wing Conservative Party, traditionally the home of voters who are dissatisfied with the UK's EU-membership.

UKIP is thought to gain most of its support at the expense Mr Cameron's Conservatives Party. Mr Cameron is said to fear that UKIP can cost him the next general election in 2015 by splitting the right-wing vote and allowing the left-wing Labour Party to win more seats.

On top of this, Mr Cameron's own party has become much more negative about Europe since 2010 when most of the newly elected Conservative MPs were ardently 'Eurosceptic'.

Therefore, it may well be in Mr Cameron's interests to create an argument with 'Europe' to boost his Eurosceptic credentials ahead of the European elections in May 2014.