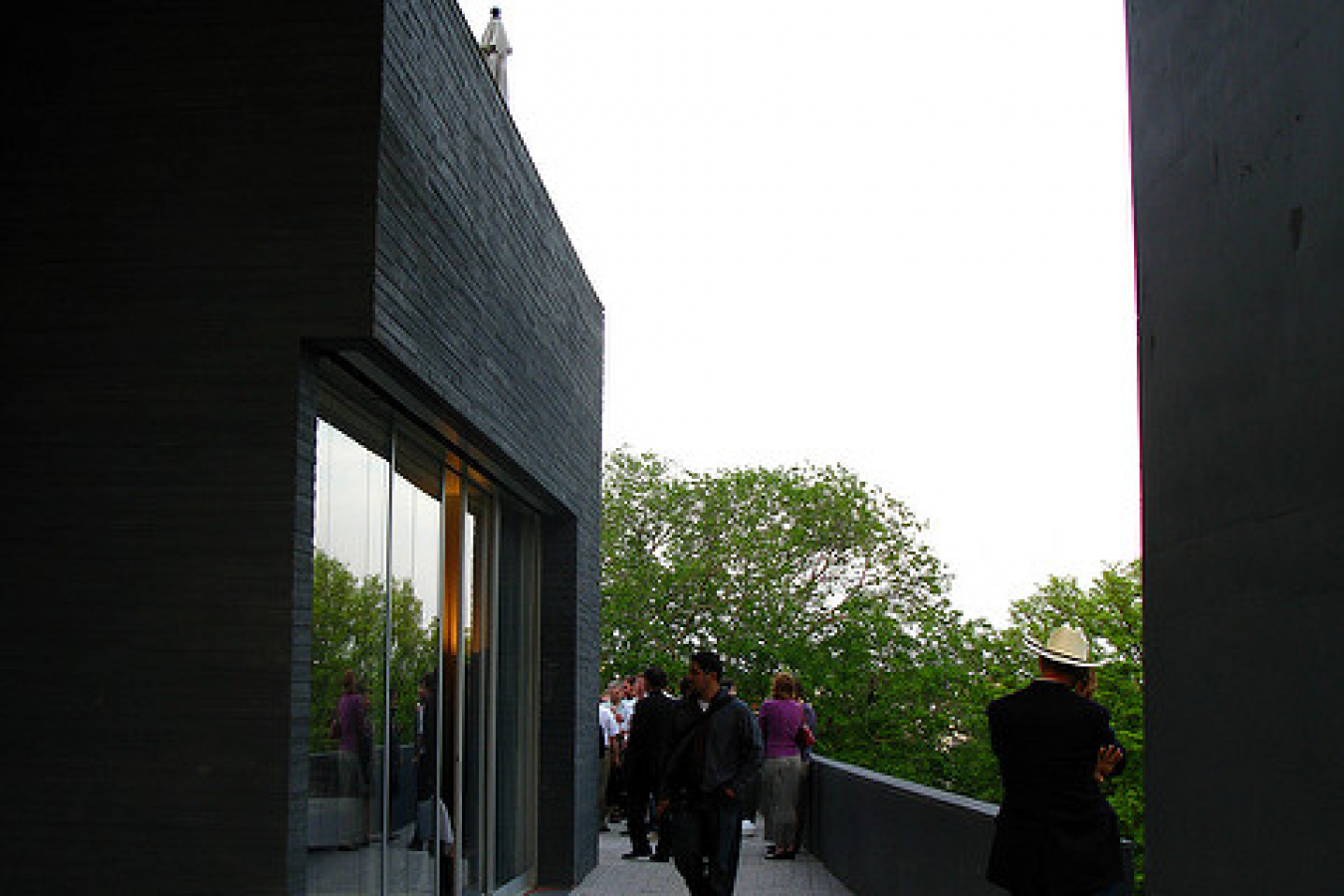 The US State Department has recently announced that foreigners working in the US on H-1B visas or other working visas will need to reapply for extensions from overseas once they expire. Previously, foreign employees on working visas could extend their stay from within the United States.

A spokesman at the State Department has said that the reason for this change is because US Embassies are better equippied than USCIS government offices in the United States to fingerprint and interview visa applicants. Due to a recent tightening of security measures, most foreigners working in the US now have to be fingerprinted, photographed, and interviewed prior to entering the country.

Diplomatic or official visas would, however, continue to be processed in Washington DC and New York.

Most foreign workers who used the in-country service to renew their visas have worked in the Information and Communication Technology sectors. Almost fifty percent of working visa holders in the US come from India, while Japanese, Chinese, British and South Korean workers make up the other fifty percent.

Last year there were over 50,000 working visas issued to people from more than 60 countries. Next year's quota of 65,000 H-1B visas is already one-quarter full.