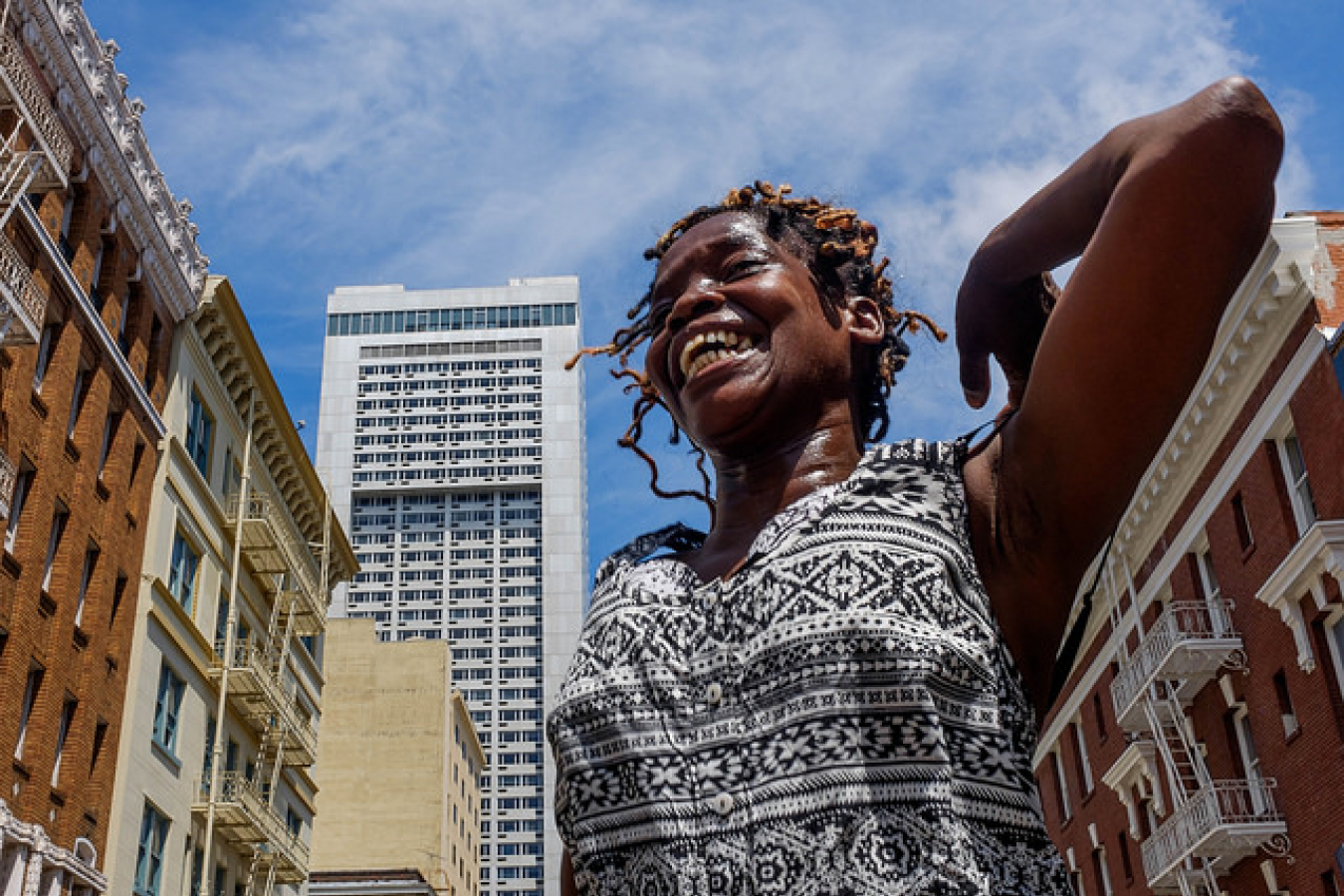 US Senators Bill Nelson of the Democratic Party and Jeff Sessions of the Republican Party have filed legislation that will cut the H-1B visa quota by 15,000. The legislation if passed would also mean that H-1B visas from the quota are granted to the highest earning H-1B visa applicants first.

Senator Nelson said: "By reducing the H-1B visa quota and asking for those visas to be issued to high wage earners first, this bill directly targets outsourcing companies that rely on low-wage foreign workers to replace equally-qualified US workers."

Indian IT companies, based in the US, are now worried that if the legislation is passed that there will be even greater difficulties in bringing in IT professionals from India. They also feel that this proposed H-1B legislation is specifically targeting them. Over the years the popular H-1B visa has been granted to large numbers of Indian IT workers coming to work in the US; In Fiscal Year 2014 about 86 percent of H-1B visas for the IT sector went to Indians. In practice it is very difficult to pass new immigration legislation through both Houses of Congress. It is therefore extremely unlikely that this new legislation will actually be passed by Congress.

The current H-1B visa quota stands at 85,000 which are issued on an annual basis. This number includes 20,000 visas in the quota for applicants who have a masters degree or higher from a US Institution of Higher Education. In order to qualify for the general quota for the H-1B visa, applicants must either have at least a bachelors degree or be at graduate equivalent.

The legislation proposes to cut the number of H-1B visas made available by 15,000, bringing the total down to 70,000. The bill would require the Department of Homeland Security (DHS) to prioritise the allocation of the 70,000 H-1B visas to overseas workers based on their salary with those on a higher salary being allocated visas from the cap first.

"The new measures will help to ensure that the H-1B visa programme is once again used as originally intended – to attract foreign workers with highly specialized skills not found among the available US labour force," Nelson said.

The above statement is misleading. Unless you are considered to be an "H-1B dependent employer" there is no requirement to show that you are unable to find the "highly specialized skills" that you are looking for amongst the "available US labour force".

In November [2015], Nelson – plus a handful of his Senate colleagues – filed proposed new H-1B visa legislation. The legislation would forbid an employer from replacing a US worker with an H-1B visa holder.

Additionally, employers would be required to show evidence that they first tried to recruit US workers prior to hiring a foreign worker on an H-1B visa. In addition, companies with a workforce of 50 personnel or more would not be allowed to recruit more H-1B employees should more than half of their staff already hold an H-1B visa.

The H-1B visa in brief

The US H-1B visa is a non-immigrant visa that allows US companies to employ foreign workers, usually with at least a bachelors degree to work in specialty occupations that require theoretical or technical expertise. Specialized occupations include those in IT, and working as Financial Analysts, Business/Management Analysts, Financial Accountants, Physicians and Surgeons, Engineers and in any other specialty occupation. Under the visa a US company can employ a foreign worker for up to six years.