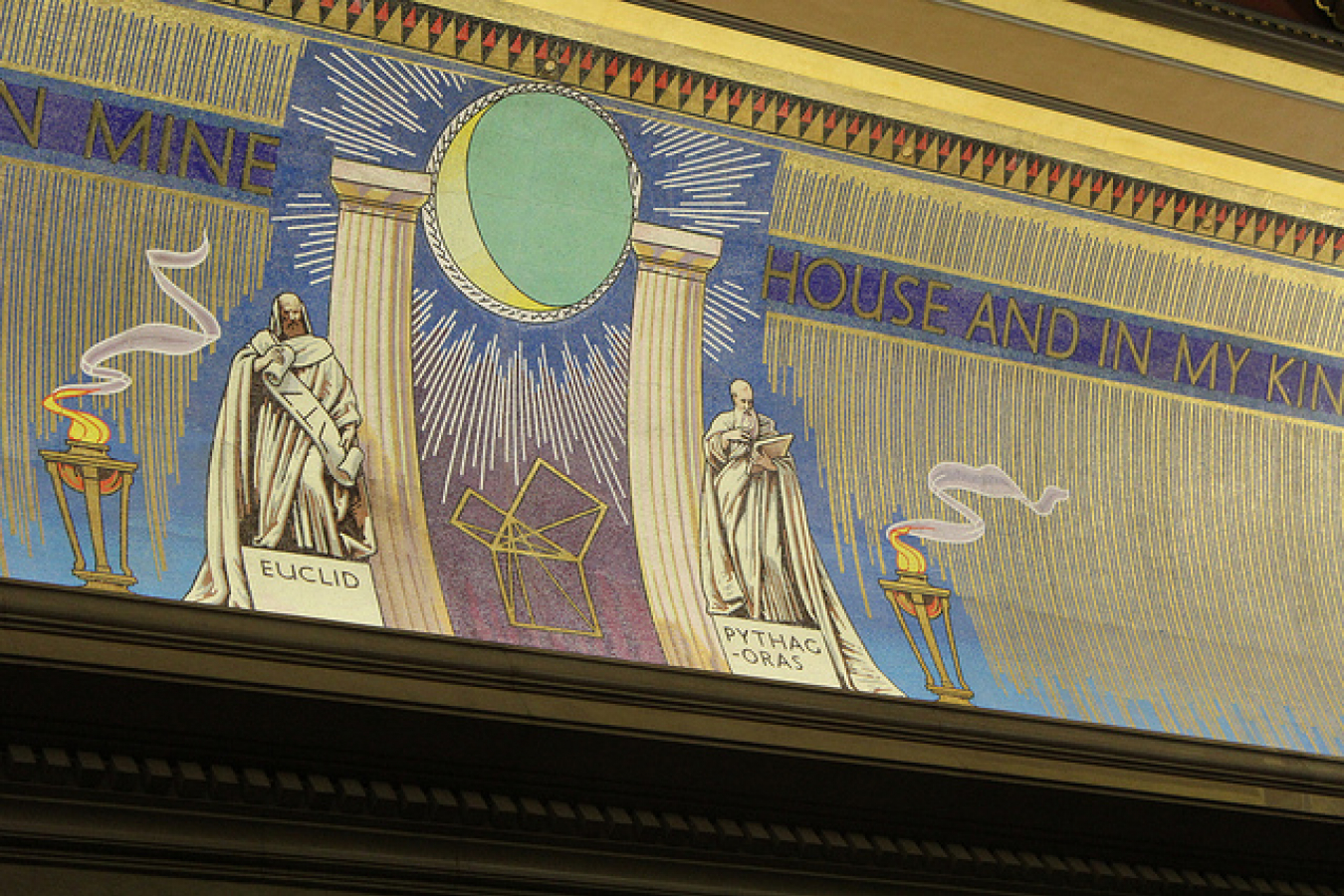 The immigration signage in UK airports is still branded with the logo of the UK Border Agency over a year after the agency was abolished.

On 26th March 2013, Home Secretary Theresa May abolished the UKBA saying that it had developed 'a secretive and defensive culture' and was 'not good enough'.

She said '[the UKBA] struggles with the volume of its casework which has led to historical backlogs running into the hundreds of thousands. The number of illegal immigrants removed does not keep up with the number of people who are here illegally and while the visa operation is internationally competitive, it could and should get better still'.

Mrs May acted after criticism from the Home Affairs Committee. The Committee complained that the UKBA had over a period of five years repeatedly failed to deal with a backlog of 450,000 cases.

It had reduced it by only a quarter to 312,000. It also found that it was failing to issue visas in a timely fashion.

Mrs May said that the UKBA, which was an independent agency, would have its staff and duties taken back into the Home Office.

She said that the agency's operations would be divided between two new directorates in the Home Office. The first of these would deal with visa applications; the other would police the border, at places such as airports and ports and would also be responsible for finding and removing illegal residents.

It has therefore been over a year since the UK Immigration Enforcement Directorate was set up and yet the UKBA signage is still in place in UK airports.

What makes it particularly surprising is that the signage used in airports such as Heathrow, Gatwick and Stansted is actually electronic signage which is displayed on flat screen televisions.

It would therefore only require a new image to be uploaded to alter the signage.

Over a year to prepare a new logo

'If it takes over a year to prepare a new logo, it is no wonder that there have been so many other problems in recent years'.

The UKBA was formed in 2008 by the then Home Secretary John Reid who believed that making it an independent agency would allow immigration staff to deal with a backlog of 500,000 immigration cases which had built up while immigration was dealt with by the Immigration and Nationality Directorate . 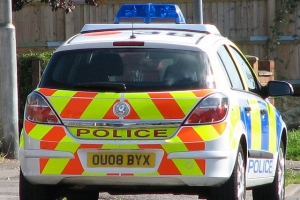