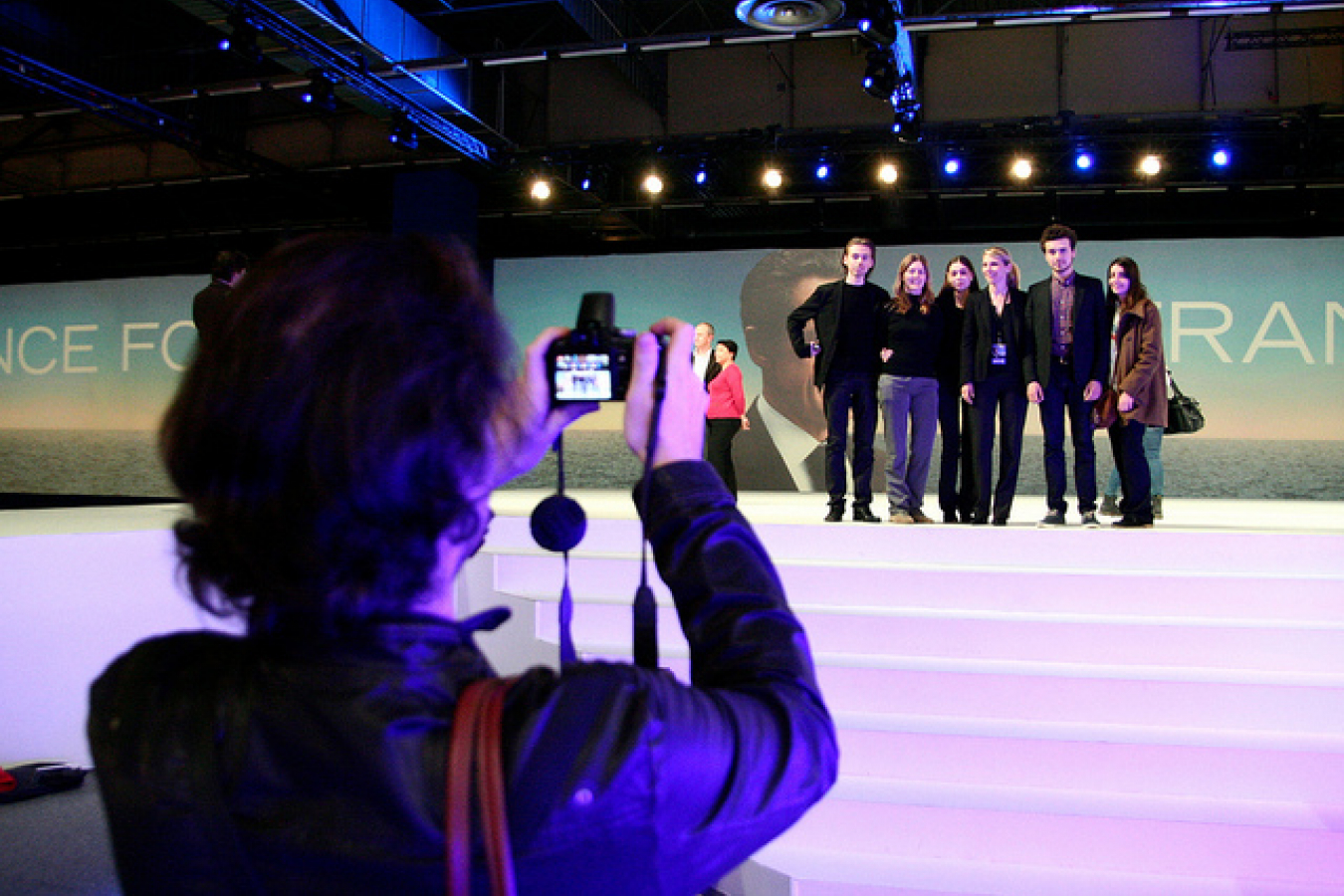 French Interior Minister Nicolas Sarkozy on Monday announced the creation of an interministerial committee tasked with re-evaluating the country's immigration needs and its visa procedures.

The committee would begin work in September and deliver its conclusions in March 2006.
Sarkozy wants France to change its immigration policy, and hopes to implement a points-based system of immigration. Points would be given to visa candidates based on "age, education, knowledge of languages and professional experience," Sarkozy said.

The tough-talking interior minister, who has made no secret of his presidential ambitions ahead of the 2007 election, pledged to crack down on illegal immigration and marriages of convenience.

Last week, the European Union's five biggest countries -- Britain, France, Germany, Italy and Spain -- agreed at a meeting in Evian, France to establish joint naval patrols in the Mediterranean to stem the tide of illegal migrants. They also agreed to set up joint flights to repatriate would-be immigrants.

About 70 percent of France's immigrants come from North Africa and French-speaking west Africa, but since 2000, more and more immigrants have come from China, the former Soviet Union and the Democratic Republic of Congo. 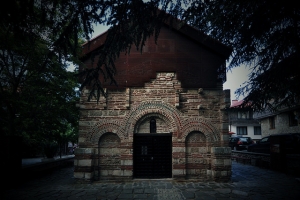 Comments (0)
Ministers from five European Union countries agreed on 5 July to collaborate on repatriating illegal immigrants, according to French interior minister Nicolas Sarkozy. "All together, the European...