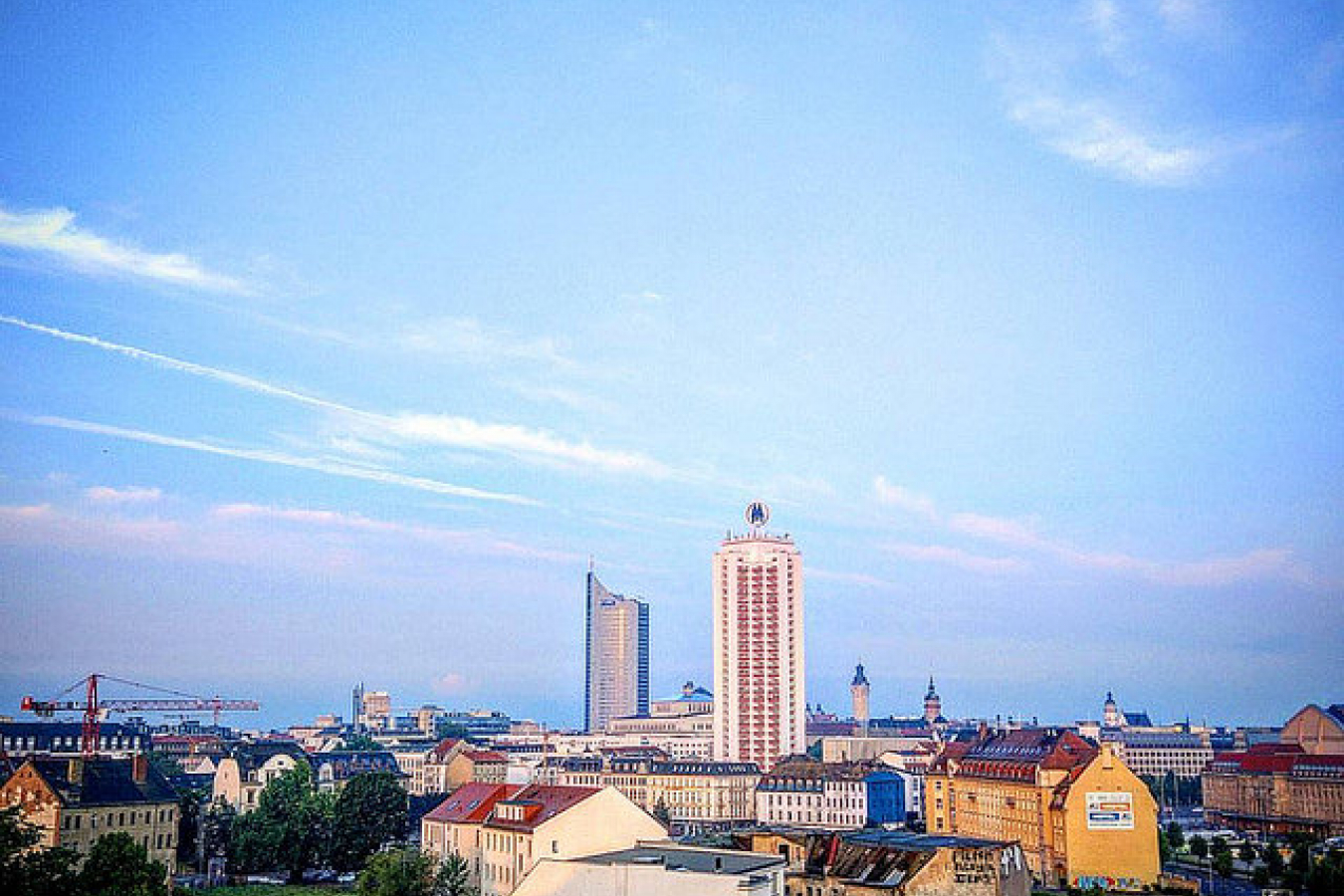 Germany is taking steps to deal with the current skills shortages. From November, Germany plans to grant easy access to the German labor market for electrical and mechanical engineers from the 8 new European Union States that joined the 27-member bloc in 2004. The nation had originally planned to continue with work restrictions for nationals from the so-called "A8" EU states for at least two more years.

The plan was announced Friday by German Chancellow Angela Merkel after a two-day closed session of her cabinet.

"We're struggling with the effects of staff shortages every day," said Hans-Georg Haerter, chief executive officer of ZF Friedrichshafen AG, a German company that makes gearboxes for the automotive industry. The company plans to hire 250 engineers through the end of next year. However, Haerter said that "if we could, we'd rather take them on now."

The government is also considering a reduction in the minimum annual wage requirements to obtain a work visa for non-EU/EEA workers, currently set at 85,000 euros a year. Employers in sectors such as the IT industry have complained that it is too difficult to find qualified personnel under the current rules. German Education Minister Annette Schavan has previously suggested lowering the wage threshold to between 40,000 and 60,000 euros.

Foreign students who earn a degree in Germany will also be allowed to stay and work for three years after getting their degree.

Other EU member states have similar programs, including Ireland's Third Level Graduate Scheme and the United Kingdom's International Graduates Scheme. Both programs allow foreign students of the respective countries' recognized educational institutes to work after graduation to gain experience in helping them qualify under immigration schemes that can lead to permanent residence.

There are few details on how Germany will implement their own graduate scheme. 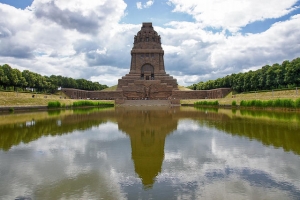