Germany holds off immigrant workers from the East 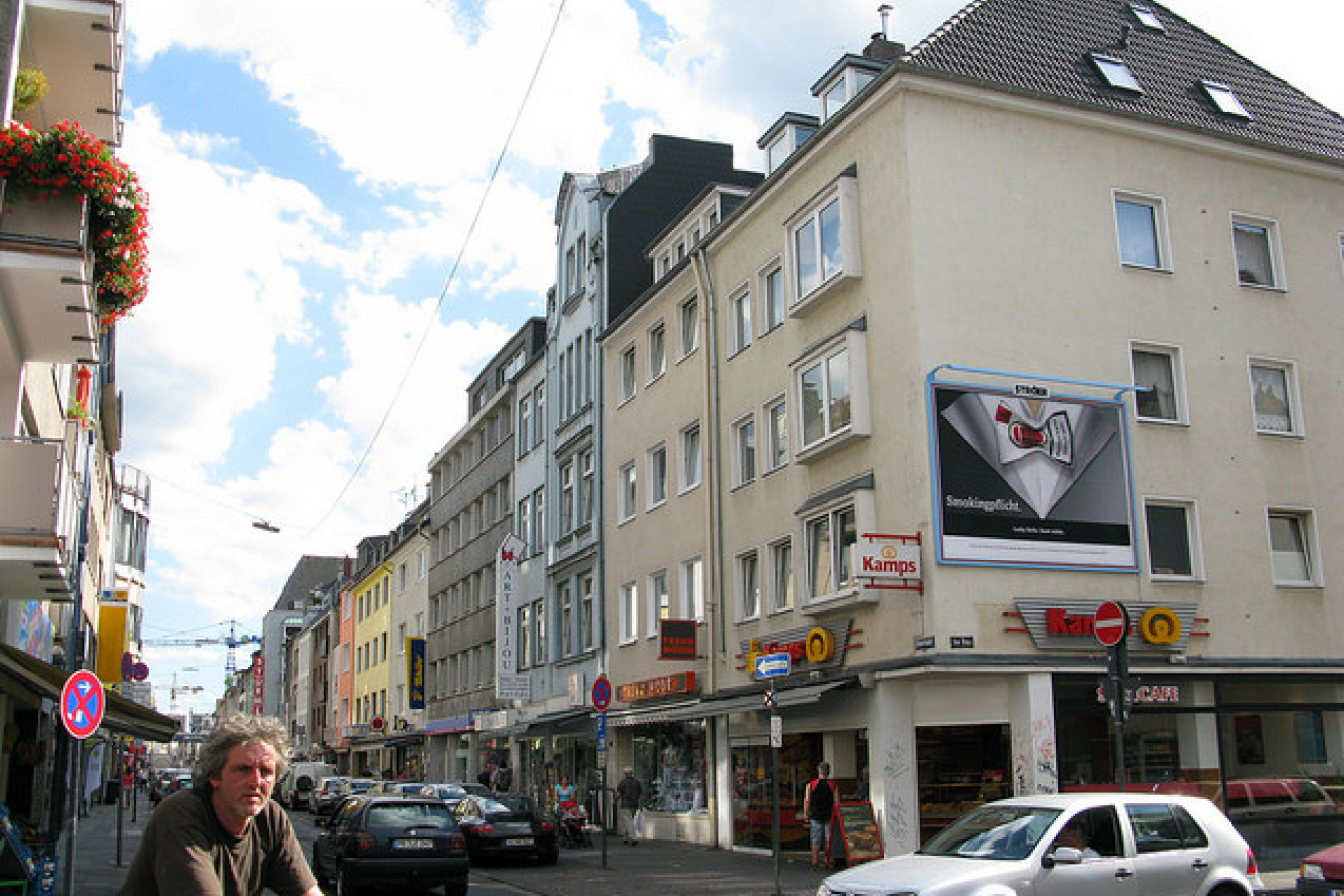 By extending the restrictions to the free movement of labour from the 8 new EU states, Germany wants to defer tension to its labour market. The German rate of unemployment currently stands at 12%.

An increase of workers from the East and the influx to its lower-wage sector are the reasons behind Germany's decision to extend the ban of immigrant workers for a further 3 year period until May 2009.

Member states affected by Germany's immigration policy are countries such as Poland, the Czech Republic, and the Baltic States.

Germany will defy the European commission which is calling for the freedom of movement for labour throughout the 25-nation bloc.

Terms however of the European commission state that the 15 oldest members of the EU can restrict immigrant workers from Central Europe entering its labour force till April 30, 2011.

Following announcements by Spain, Finland and Portugal that they will cease measures to prevent workers form the East entering their work force, France has decided to slowly fade its restrictions over excluding immigrant labour to its borders.