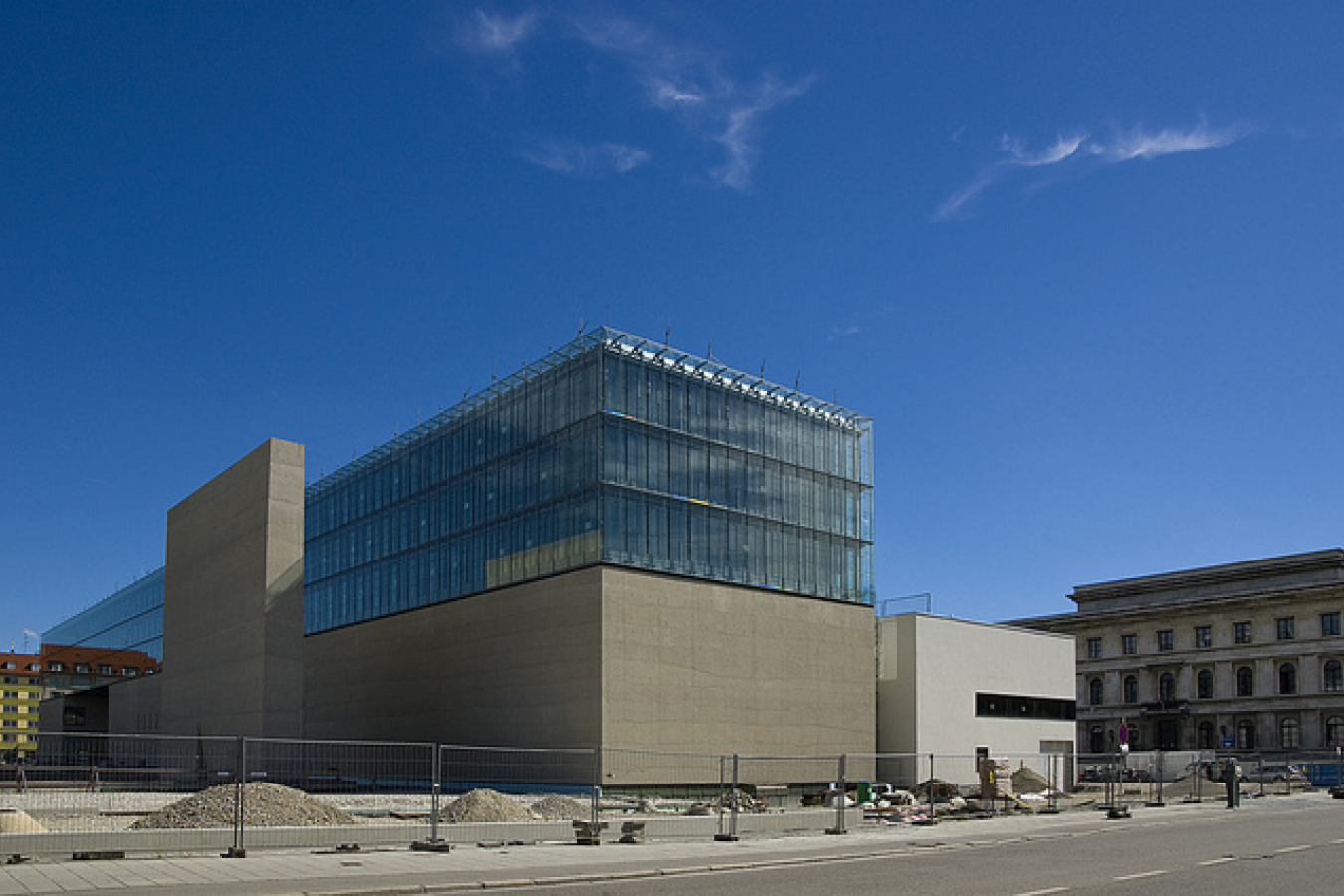 Immigration to Germany has increased substantially, reaching its highest level in 16 years , according to government figures. The immigration increase is partially due to the thousands of arrivals from economically struggling countries like Greece and Spain.

Germany's statistics office released data showing that 958,000 people moved to Germany in 2011, while 679,000 left, the highest net inflow since 1996. The increase was attributed to the expiration of Germany's seven-year exemption to EU rules on the free movement of workers, therefore allowing people from countries like Poland, the Czech Republic and Hungary to enter the country.

Previously, Germany required work permits from people wanting to work in the country from Poland, Latvia, Lithuania, Estonia, Slovakia, Slovenia, Czech Republic, and Hungary. In May 2011, Germany opened its borders to eight central and eastern European countries that joined the EU in 2004. The maximum period that Germany and the other EU Countries can keep restrictions on free movement of workers from other EU Countries is seven years.

• The 2012 London Olympics - Apply now for your UK visitor visa!