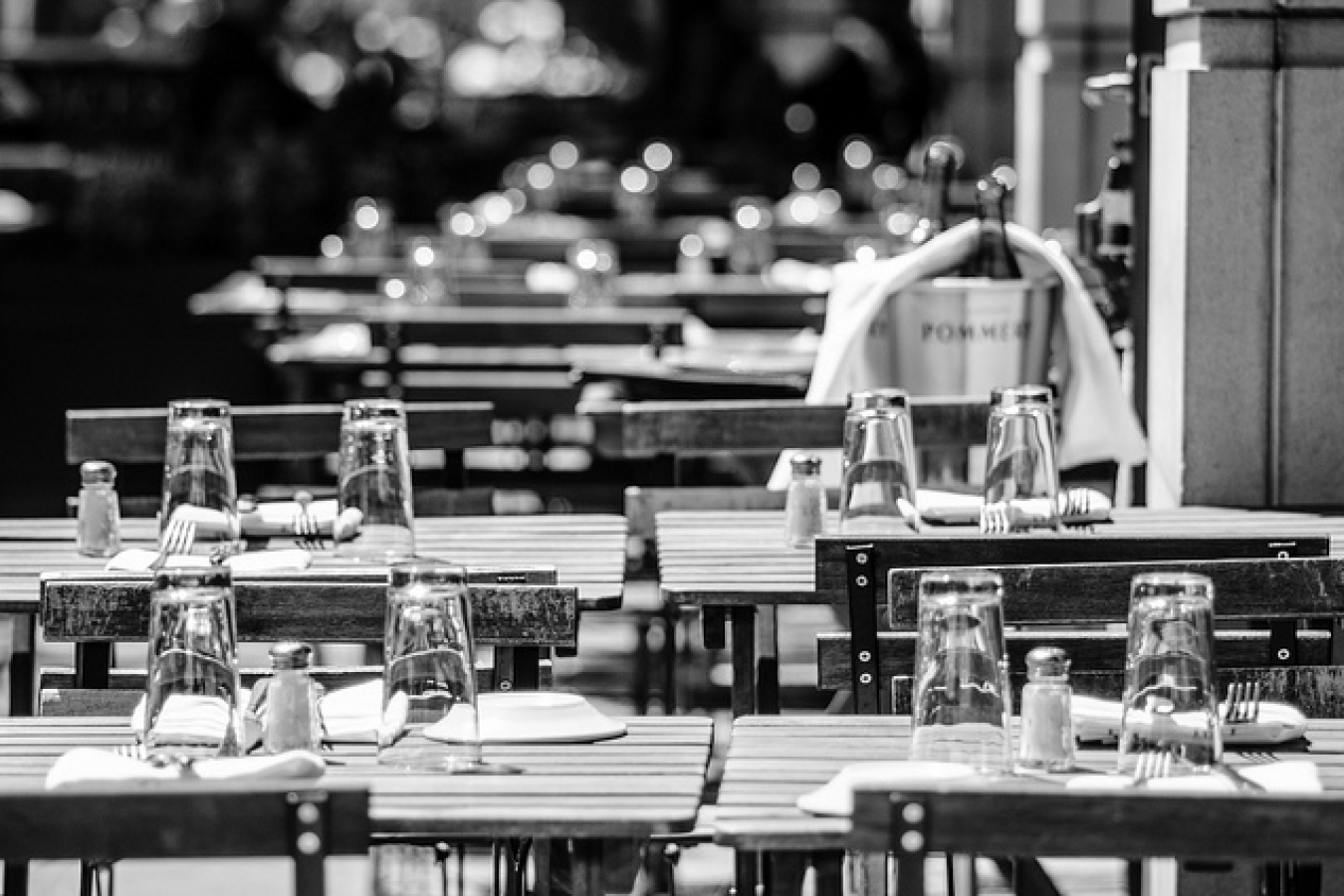 The cap on the number of H-1B visas is costing the US economy one new job every 43 seconds, according to a tech industry pressure group. According to Dr Matthew Slaughter of Compete America, 500,000 more jobs would have been created in the US in the last year if the H-1B cap had not existed.

At present there is a cap of 85,000 on the number of H-1B visas that can be issued each year. Dr Slaughter reached his 500,000 figure by calculating how many more visas would have been issued had there been no cap and then using existing research about the number of jobs created by H-1B visa holders to calculate the number of additional jobs that would have been created in the economy.

H-1B visa holders are allowed to enter the US to work in a 'specialty occupation'. Under the current system, 65,000 H-1B visas can be issued annually to workers with a bachelor's degree or a level of knowledge gained through work experience and training which amounts to 'degree equivalence'. A further 20,000 visas can be issued to workers with advanced degrees such as PhDs and doctorates.

Every year, USCIS accepts applications for at least five days. If, at the end of that time, the number of applications exceeds the caps, USCIS stops accepting applications and holds a lottery to distribute the available visas among those who have applied.

Demand far outstrips supply. In 2013, the US Citizenship and Immigration Services (USCIS) opened for applications on April 1st and accepted applications for five days. By the end of that time, it had received 124,000 applications.

So, within five days, USCIS received nearly 40,000 more applications than there were visas available. Had it stayed open for longer, no doubt many more visa applications would have received.

Four US jobs directly dependent on each H-1B visa

Dr Slaughter told Fox Business News that research shows that four jobs for US workers are created directly to support every H-1B visa holder. He maintains that four times that number is created in the wider economy in service industries and supply chains and so forth.

Dr Slaughter has created a 'Jobs Loss Calculator' which is to be found on the Compete America website. The counter shows the number of jobs lost because of the cap since April 1st 2013 according to Professor Slaughter's calculations.

The counter rises by one every 63 seconds. At the time of writing, it stands at 487,165. The CEO of Compete America Scott Corley said 'every few seconds of every business day, America loses another job that would have been created by a high-skilled immigrant who couldn't get a work visa due to out-dated limits on the number of H-1B visas issued'.

Increasing the number of H-1Bs would create jobs

Compete America CEO Scott Corley issued a statement saying 'it is incredible that we are deliberately preventing the creation of hundreds of thousands of jobs each year. The most efficient and effective way to create jobs in America is to increase the number of H-1B visas issued.'

Compete America is a lobbying group backed by many leading US tech companies such as Microsoft, Google and Intel.