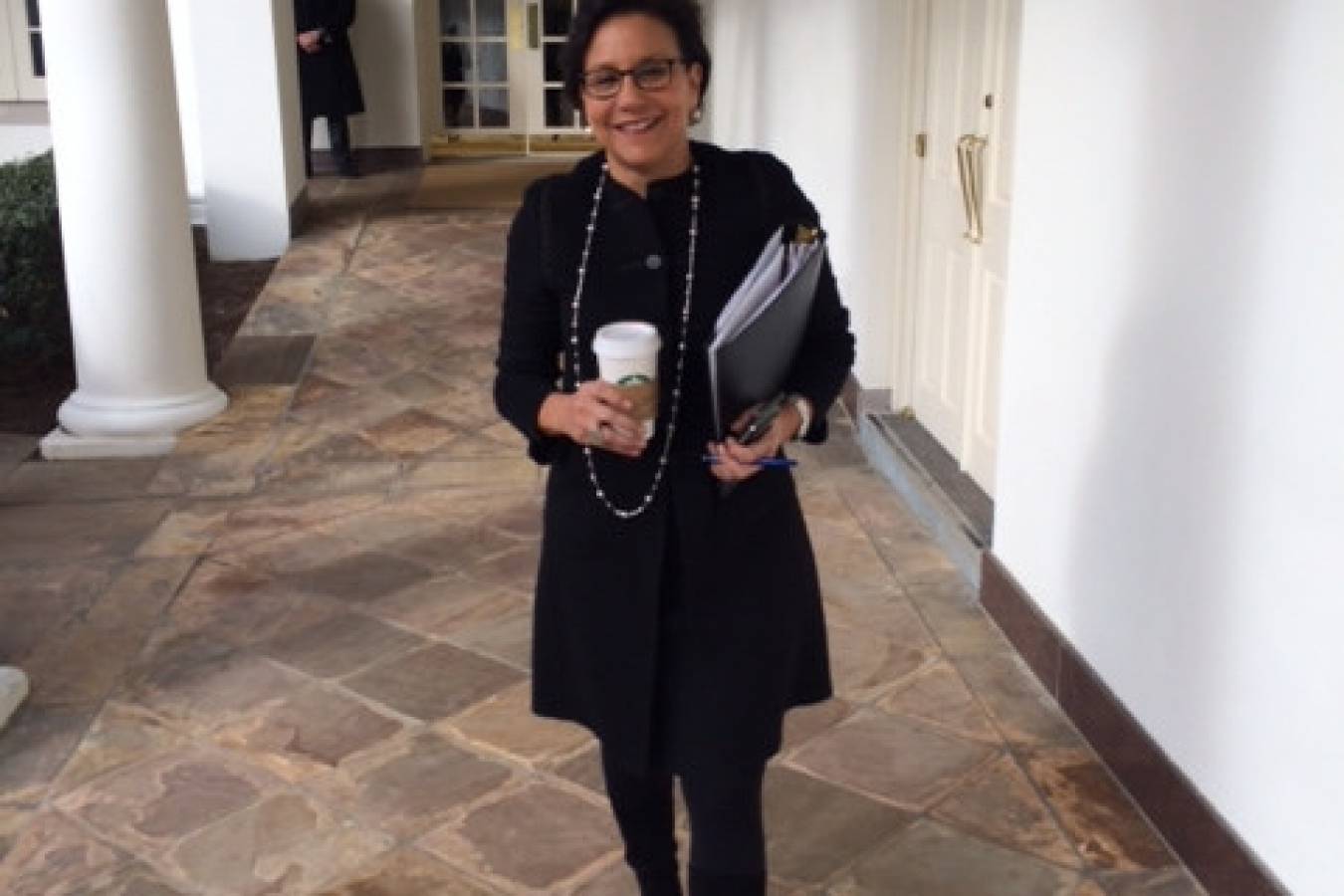 Two senior officials in the Obama administration have announced proposals to allow the spouses of some H-1B visa holders to work while in the US. Currently, spouses of H-1B visa holders are only allowed to work if they qualify for a work visa, such as an H-1B or L-1 visa, themselves.

Penny Pritzker, the US Commerce Secretary, and Alejandro Mayorkas, deputy secretary of Homeland Security, said that the changes could affect 97,000 people in the first year and another 30,000 people a year in future.

Pritzker and Mayorkas announced the proposal at a Washington press conference on Tuesday 6th May 2014. The change is due to be introduced on 5th July 2014 after a public consultation.

Ms Pritzker, a billionaire heiress to the Hyatt Hotel fortune, told journalists 'These individuals are American families in waiting. Many tire of waiting for green cards and leave the country to work for our competition. The fact is we have to do more to retain and attract world-class talent to the United States and these regulations put us on a path to do that'.

In January, during his State of the Union address, President Obama urged his administration to 'do more to help the entrepreneurs and small business owners who create most new jobs in America'. This proposal is designed to put the President's words into action.

28% of start-ups have one immigrant founder

Ms Pritzker said that about 28% of US business start-ups have at least one immigrant founder. She said that about 40% of America's 500 biggest firms were founded by immigrants. She said Sergey Brin of Google, Andy Gove of Intel and Jerry Yang of Yahoo were all immigrants who would have benefitted from the change.

Pritzker and Mayorkas also proposed a change to the regulations which would allow the employers of H-1B visa holders with STEM skills to classify them as 'outstanding' in their field. This would make it easier for the H-1B holder to qualify for a US permanent residence visa (or green card as they are known).

The H-1B visa is a temporary work visa for skilled foreign workers, usually graduates to work in a 'specialty occupation'. To be able to employ a foreign worker on an H-1B visa, a US employer must apply to US immigration with proof that the worker will be paid the prevailing rate for the job.

Only 85,000 H-1B visas are available each year; 65,000 of these are awarded to those with bachelor's degrees or, on rare occasions, those with a mixture of training and experience that amount to 'degree equivalence'. A further 20,000 may be issued to those with higher degrees.

Many businesses in the US are calling for there to be an increase in the number of H-1Bs available each year.

Last year, the Senate passed legislation which would raise the number of H-1Bs available to a maximum of about 200,000 a year. To become law, however, the law would also have to be passed by the House of Representatives. It does not seem likely that this will happen in the near future.

Thus, the Obama administration is trying to amend the current system to make it more attractive to foreign applicants.

Senator Jeff Sessions, a Republican from Alabama criticised the proposals. He said 'The administration is acting unilaterally to change immigration law in a way that hurts American workers. This will help corporations by further flooding a slack labour market, pulling down wages.

'It is good news for citizens in other countries who will be hired. But for struggling Americans, it will only reduce wages, lower job opportunities, and make it harder to scrape by'.

Ms Pritzker's own family arrived in Chicago from the Ukraine in 1881 and quickly became successful lawyers, property magnates and hoteliers. The family is said to now be worth some $20bn.

Mr Mayorkas was born in Cuba and came to the US with his parents at the age of 1. 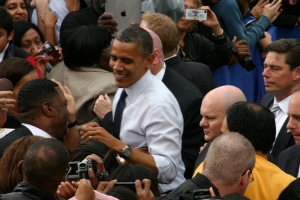 Comments (0)
President Barack Obama gave a speech in Las Vegas on Tuesday, 29th January 2013, in which he told Americans that the time has come for the US to reform its immigration system. The President's speech...