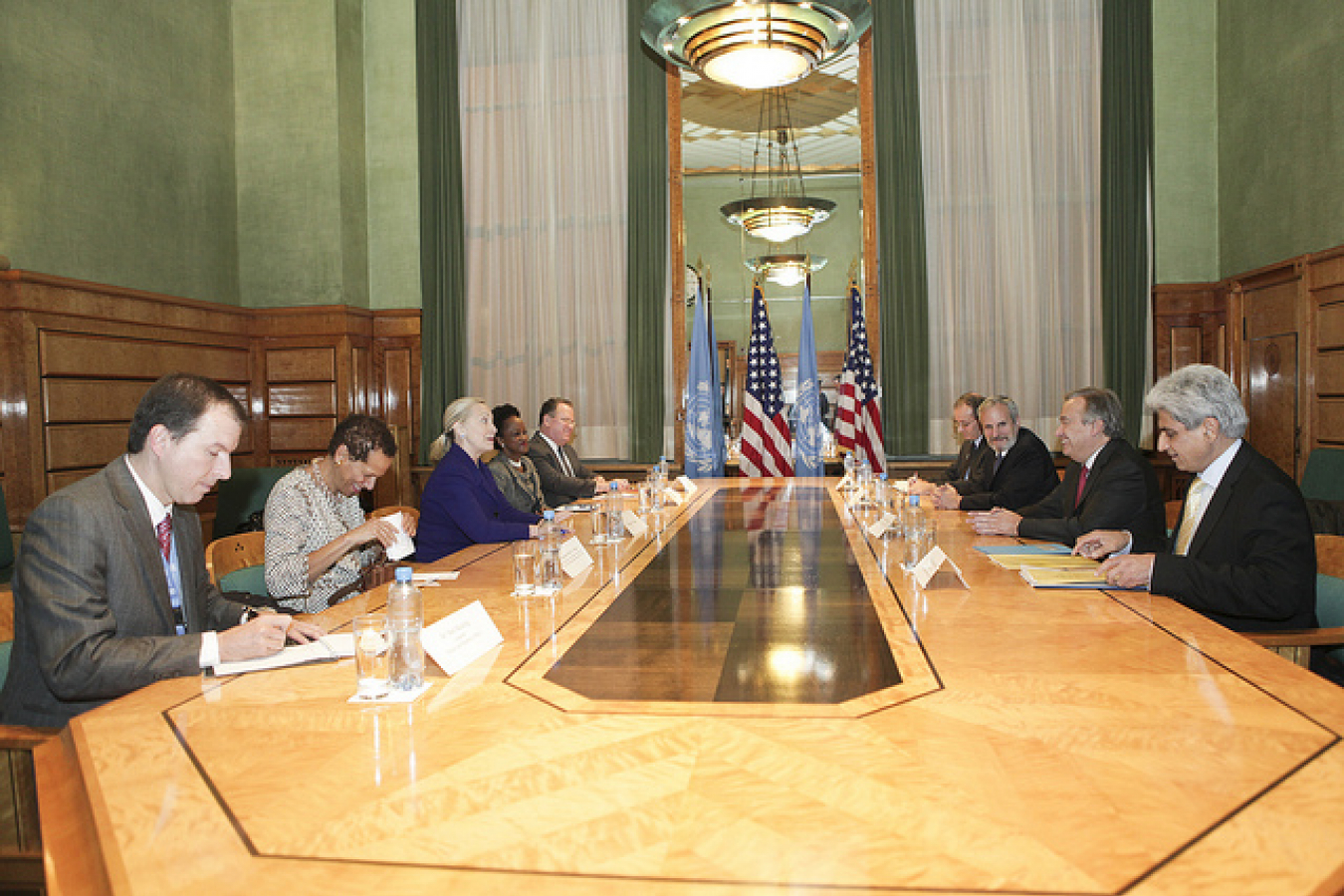 The United Nations High Commissioner for Refugees (UNHCR) has issued a report which says that 479,300 people from the developing world sought asylum in the developed world in 2012. The number is the highest total since 2003. Most are fleeing violence and war. 24,800 Syrians made asylum claims in the developed world in 2012. This was three times the number in 2011 but a mere fraction of the estimated 1m Syrians who are thought to have fled Syria and to be living in Iraq, Lebanon and Jordan.

The report, Asylum Trends 2012, Levels and Trends in Industrialized Countries, looked at the number of asylum claims made in 38 European and 6 non-European states in 2012 from people from other undeveloped countries. These are considered, for the purposes of the report to be the world's 'industrialized countries'. The countries include all EU countries, other non-EU European countries such as Norway, Switzerland, Serbia and Croatia as well as six non-European countries; The USA, Canada, Australia, New Zealand, Japan and South Korea.

An asylum seeker is defined as 'an individual who has sought international protection and whose claim for refugee status has not yet been determined'. Countries have a duty to consider whether an individual is a refugee or not once they have claimed asylum.

Antonio Guterres of the UNHCR said that fighting throughout the developing world was causing the problem. He said 'At a time of conflict, I urge countries to keep their borders open'.

Nearly 300,000 people, about two thirds of the global total, applied in the European Union, 7% higher than in 2011 though the highest number of applications was made in the United States.