Half workers in some factories are immigrants, says UK PM 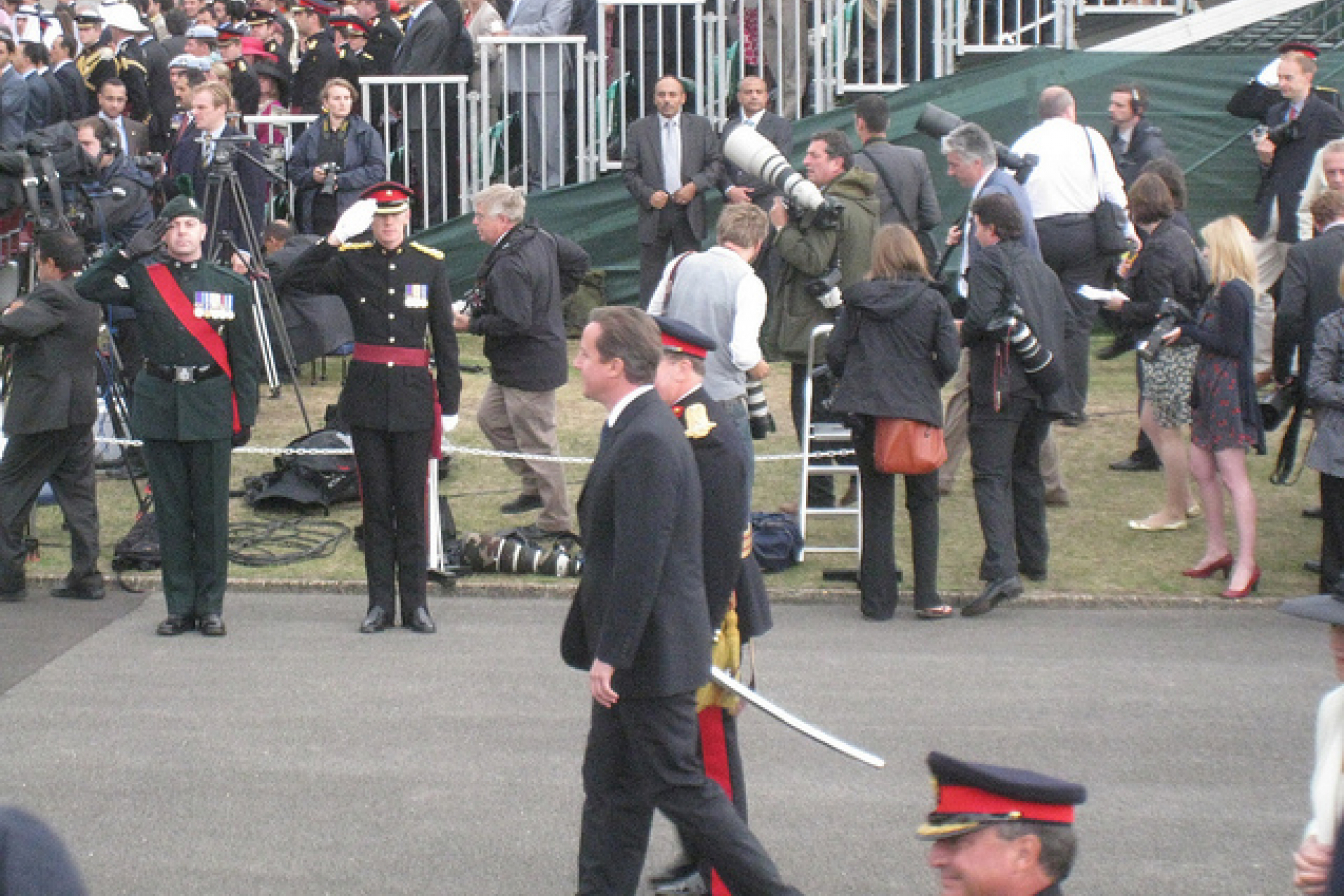 David Cameron, the UK's Prime Minister, has said that young Britons are being outcompeted for jobs by foreign workers because of their 'can do attitude'. Mr Cameron said that there was a danger that young UK nationals might lose out when looking for work. He said that they should be given 'experience of work, of timekeeping and all the things it means to have a job'.

Mr Cameron was speaking at the Mini car plant in Oxford. He said that the UK's education system had failed young Britons. There was also a disincentive to work because of the UK's welfare system. He said 'immigration, welfare and education are totally linked'.

Mr Cameron said the UK should

Half the workforce in some factories from eastern Europe – Cameron

Mr Cameron said that it was possible to 'go to factories in our country where half the people come from Poland, Lithuania or Latvia'. Mr Cameron said that 'you can't blame them. They want to work. They see the jobs. They come over and they do them'.

The Daily Mail newspaper reports that there are 29m people working in the UK. Of these, records show that 4.4m come from countries other than the UK. In 2003, the Mail reports, only 9% of the UK workforce was from overseas. That figure has risen to 15% in 2013.

There are, according to official statistics, a total of 683,000 people from the Czech Republic and Slovakia, from the Baltic states of Estonia, Latvia, and Lithuania, from Poland, Hungary and Slovenia currently working in the UK. There are a further 141,000 from Bulgaria and Romania.

UK must get education system right

Mr Cameron said that the UK must 'get our education system right so we are producing young people out of our schools and colleges who are fully capable of doing these jobs'. He also said that the benefits system should be reformed so that 'it does not pay to be out of work'.

Mr Cameron said that 'the danger for a country like Britain is, yes, you see the economy recover, yes you see jobs coming , but you leave behind people who have not got the right qualifications from school'. 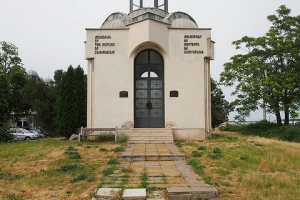