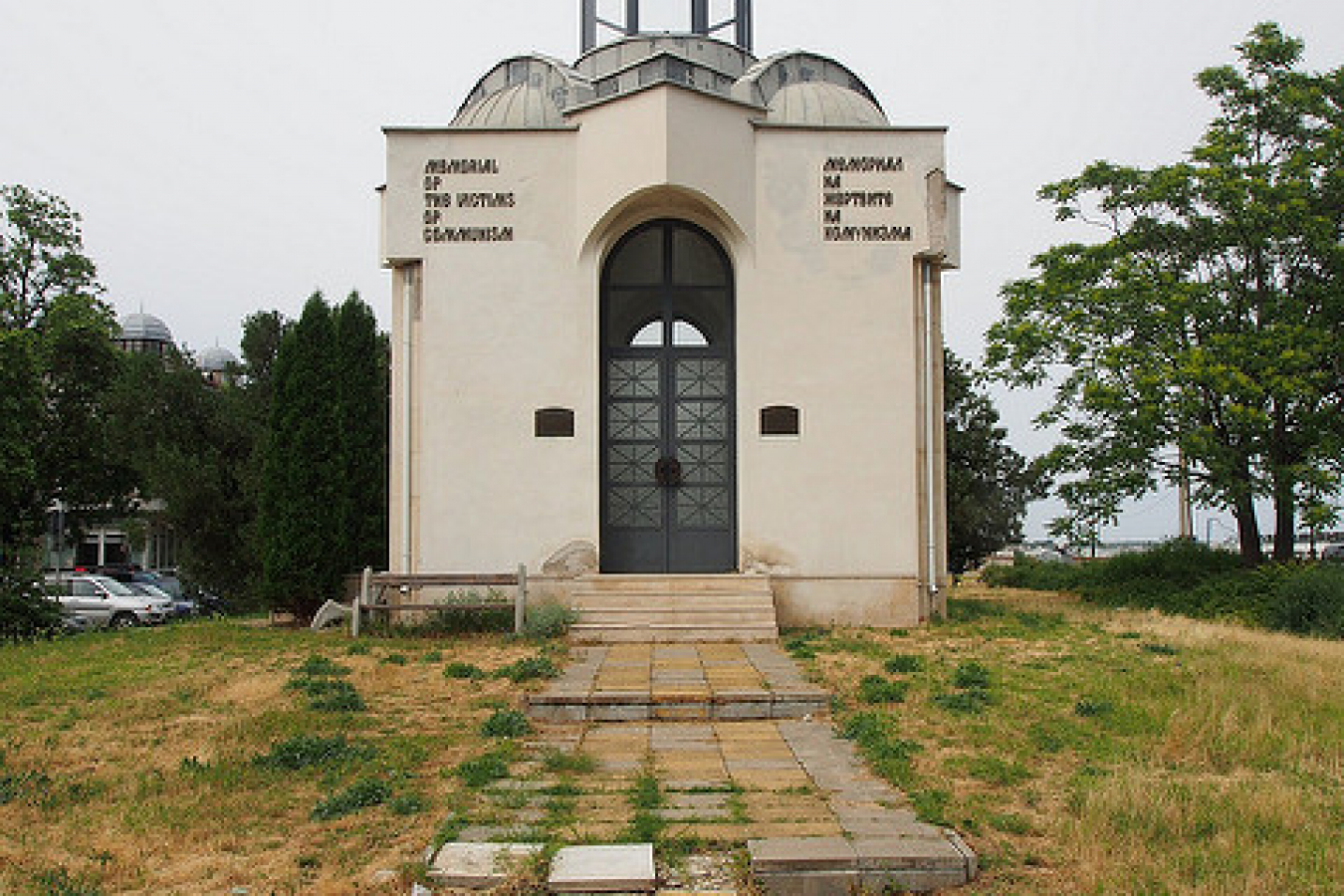 On 1st January 2014, transitional controls preventing most citizens of Bulgaria and Romania from traveling to live and work freely throughout the EU will expire. The controls were put in place in 2007 when the two countries joined the EU. Under EU law these controls are only allowed to remain in place for seven years.

There is now growing pressure on the UK prime minister to extend the controls, despite the fact that this would be contrary to EU law.

Last week, the UK's immigration minister, Mark Harper, told journalists that it was unlikely that there would be as big an influx to the UK from Bulgaria and Romania as there was in 2004 when eight eastern European countries joined the EU.

UK did not impose transition controls in 2004

In 2004, Poland, Slovakia, Latvia, Lithuania, Estonia, Hungary and the Czech Republic joined the EU. All western European EU countries except for the UK, Ireland and Sweden put transitional controls in place.

Mr Harper said that this had meant that most people from the eight new EU countries who had wanted to emigrate to an old EU Country could only move easily to the UK, Sweden or Ireland. Therefore, he said, the numbers coming to the UK were high. It is estimated that over 600,000 people from just one country, Poland, had come to the UK by the end of 2006.

He said that, when Romania and Bulgaria acceded in 2007, the UK, along with most other western European countries, had imposed the controls. He said that it was likely, therefore, that the Romanians and Bulgarians would travel to other countries such as Germany, because it was 'successful' and Italy, because Romanian and Italian are similar languages.

Controls cannot be extended any further

He also said that it was impossible to extend the controls anyway as to do so would be against EU rules and therefore illegal.

Nonetheless, anxiety about a possible large influx of immigration from the two countries has continued to grow and the UK's Prime Minister David Cameron is facing pressure to act.

Pressure has been coming from some predictable quarters. Right-wing newspapers such as The Daily Express and The Daily Mail are predicting an influx from the two countries and calling on the government to extend the transitional controls.

But pressure is also coming from other, less expected sources, making life decidedly uncomfortable for Mr Cameron. Earlier in November, the former Labour Home Secretary David Blunkett expressed concerns that an influx of Romanians into central Sheffield could result in social disorder.

Around 4,500 Roma people from Slovakia now live in the Page Hall area of Sheffield. Mr Blunkett, a Sheffield MP, told BBC Radio Sheffield that he feared that race riots might break out. He blamed the government for 'burying its head in the sand' about the scale of Roma settlement in the UK and criticised the Roma for failing to make any effort to integrate.

Mr Blunkett said that he feared that there would be 'an explosion' as the Roma clashed with the existing population of Page Hall which is made up of people from Pakistan, Somalia, Congo, Yemen as well as white British people.

Opinion polls show the UK public is concerned about Romanian and Bulgarian immigration. Only 25% of respondents to a recent survey believed that Romanians and Bulgarians should be allowed the same rights to settle in the UK as other EU citizens. This can only put further pressure on Mr Cameron.

This pressure will have been increased by a recent report by BBC reporter Gavin Hewitt. Mr Hewitt visited Bulgaria and reports that 'there are plenty of people who say they will make the journey. In the end, the discrepancies in wages are too hard to resist.

Mr Hewitt also said that a colleague of his had spoken to many Bulgarian doctors who were intending to travel to the west to earn salaries ten times higher than they could in Bulgaria.

For once, the hostility to internal EU migration does not seem to be only a British problem. The BBC has reported that 16 German cities have written a letter to the German Chancellor Angela Merkel to say that they will not be able to cope with a further influx.

German cities including Berlin, Dortmund, Duisburg, Hamburg, Hanover and Munich complained of high levels of immigration from Romania and Bulgaria in February 2013.

German paper Der Spiegel reported on February 4th that an internal paper issued by the German Association of Cities warned that 'the social balance and social peace is extremely endangered' by Romanian and Bulgarian immigration.

It is reported that there is also considerable concern in other western countries including the Netherlands about the possibility of further EU immigration in 2014. It is possible, some commentators say, that this issue might provoke a battle between member states and the EU about immigration levels.