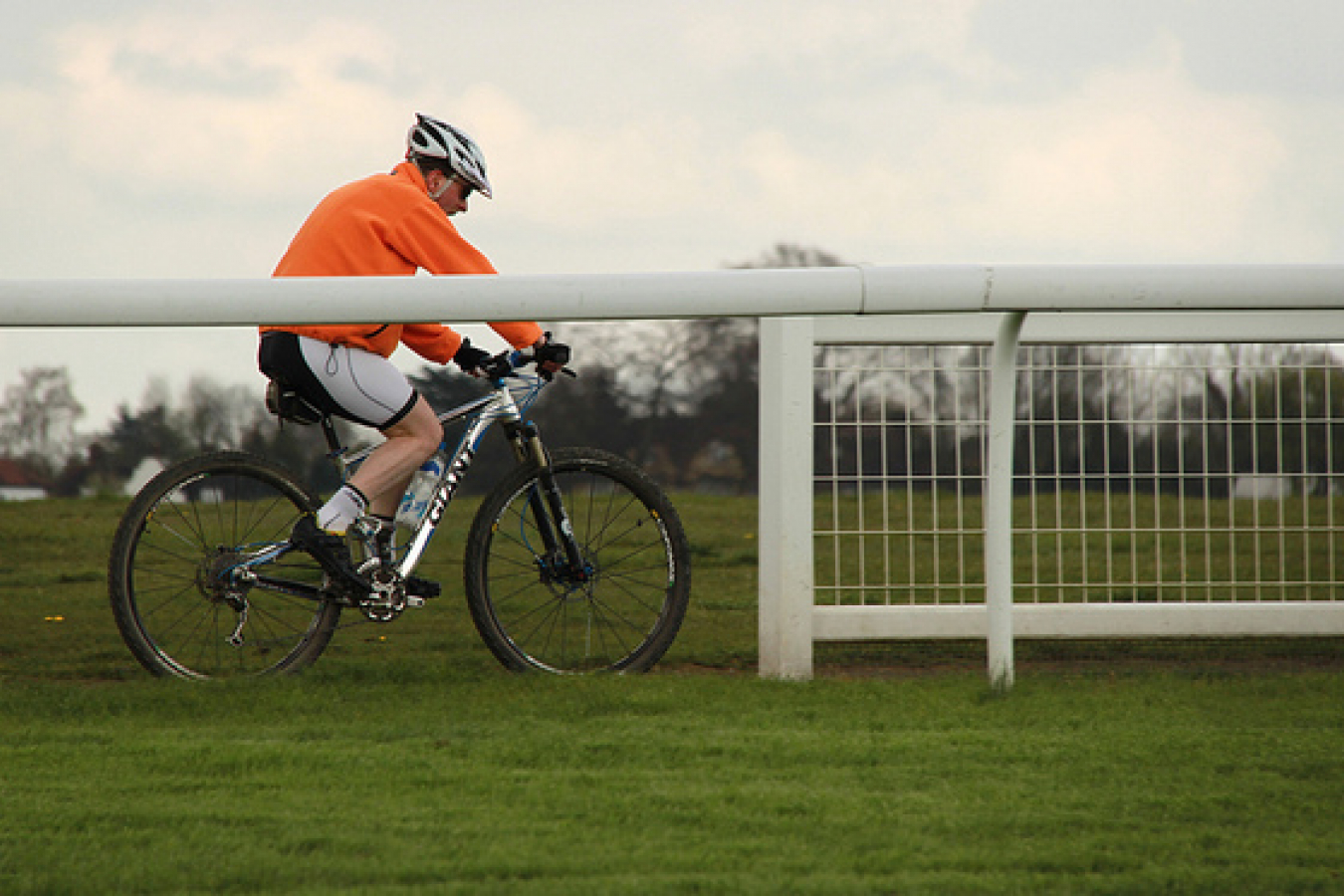 The head of Syria's National Olympic Committee, General Mowaffak Joumaa, was refused a UK visa to travel to attend next month's Olympic Games in London.

Joumaa is reportedly regarded as a close friend of Syrian president, Bashar al-Assad, whose regime has been widely criticised for its violent crackdown on protesters.

The decision was made at a meeting of officials from the Home Office, the Foreign Office and the Department of Culture, Media and Sport, and is expected to be approved by the International Olympic Committee (IOC).

British ministers had previously warned that Joumaa could have his UK visa refused.

"We would have to talk to the IOC but yes, of course we can (block his attendance)," sports minister Hugh Robertson said in May.

Opposition groups had also urged the UK to ban Joumaa. The British Solidarity for Syria group (BSS) described Joumaa as "an aide, supporter and apologist for a regime committing war crimes and crimes against humanity including torture, sexual violence and extra-judicial executions".

UN aid agencies have been mostly restricted from entering Syria during the uprising against president Bashar al-Assad; the violent protests began in March last year and continue still. Nearly 15,000 people have been killed, and at least 500,000 have been internally displaced; the UN says at least one million are in need of help.

The Home Office is also believed to be working on additional visa cases involving other individuals who are not on the EU or UN ban lists but who have been convicted of serious crimes. 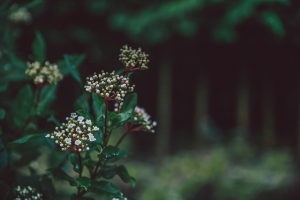 Comments (0)
The UK is making it harder for Syrians who wish to remain in the UK say lawyers. UK immigration authorities are quietly sending Syrian refugees to their first European country of entry, usually Italy...